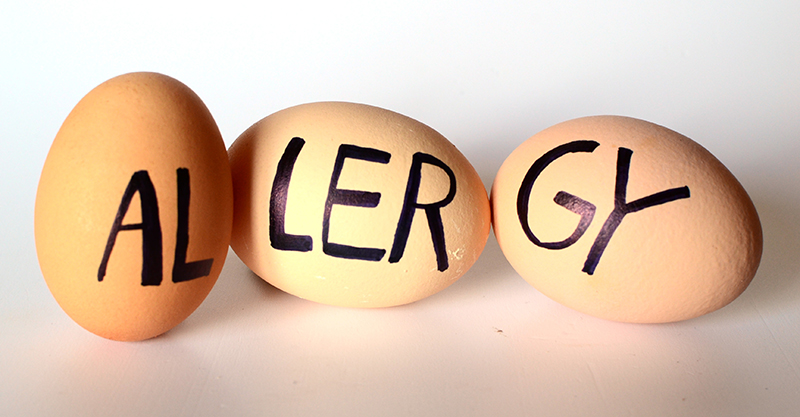 Here is the conclusion of my recently published paper, Analyzing 23000+ Epitopes Covering 82 Autoimmune Diseases in the Immune Epitope Database; There’s an Unmistakable Signature of the Role of Vaccines in Their Etiologies:

Vaccines containing animal, plant or fungal proteins are extremely dangerous and cause numerous autoimmune diseases and cancer. All non-target proteins in vaccines must be immediately removed using processes such affinity chromatography.

Proteins are a chain of amino acids. Proteins can have up to several hundred amino acids. Snippets of proteins (peptides), 7-15 amino acids in length are important in immunology. There are 20 types of amino acids. Each is assigned a letter (1 letter code).

Antibodies are proteins that can bind to peptides that have a specific amino acid sequence. Such a target peptide is known as an epitope.  When an antibody binds to a peptide (which is part of a protein, which in turn may be part of a cell surface), it can trigger an immune attack on the cell. If the cell were a bacterium, the bacterium would be killed.

Humans (like all organisms) are made of numerous proteins (self-proteins). So, we have self-proteins, self-peptides and self-epitopes. In a healthy person, the body will not make antibodies that bind strongly to self-peptides (self-tolerance).

DNA is a chain of base-pairs. The DNA base-pair sequence determines the amino acid sequence in the protein produced. If there is a mutation that alters a single base-pair, the resulting protein will have a single amino acid that is altered. To prevent cancer, the immune system is capable of making antibodies against such altered peptides. Such antibodies can also weakly bind (cross react) to the unaltered normal peptide thus resulting in destruction of some healthy cells.

Say a normal protein has the following peptide (10 amino acids, each represented by its 1 letter code):

Say DNA in a cell mutates due to a carcinogen exposure and it alters the protein thus resulting in this peptide with a single amino acid change:

When the immune system makes antibodies targeted at ALSTLVVSKI (to attack the cell with the DNA mutation), the same antibodies can weakly bind to the normal ALSTLVVNKI peptide.

ALSTLVVNKI is an epitope associated with rheumatoid arthritis (RA).

So, as a result of the immune system defending against cancer, the person can develop RA.

Therefore, one can predict that analyzing epitopes associated with autoimmune diseases, such single amino acid difference compared to animal peptides present in vaccines, would occur more frequently than can be expected merely by chance. The analysis confirms that this prediction is valid.

The National Institute of Allergy and Infectious Diseases (NIAID) sponsors the Immune Epitope Data Base (IEDB). IEDB contains epitopes identified from the medical literature and organized by diseases and categories of diseases. All epitopes (23000+) associated with 82 autoimmune diseases in humans were analyzed.

So the results make it absolutely clear that APF proteins in vaccines cause all these autoimmune diseases.

The Children’s Health Defense Team is devoted to the health of people and our planet. Their mission is to work aggressively to reduce exposure to all sources of mercury, hold those accountable who failed to protect our planet and people from unnecessary exposure, restore health to those who have been harmed, and make sure this tragedy never happens again.

They do what they do for many reasons. Some have children who have been injured. Some have seen an injustice and feel the need to step in where others fear to tread. Some are focused on the demand for scientific integrity, others on improving the health of this, and future, generations.

See: Why We Do What We Do