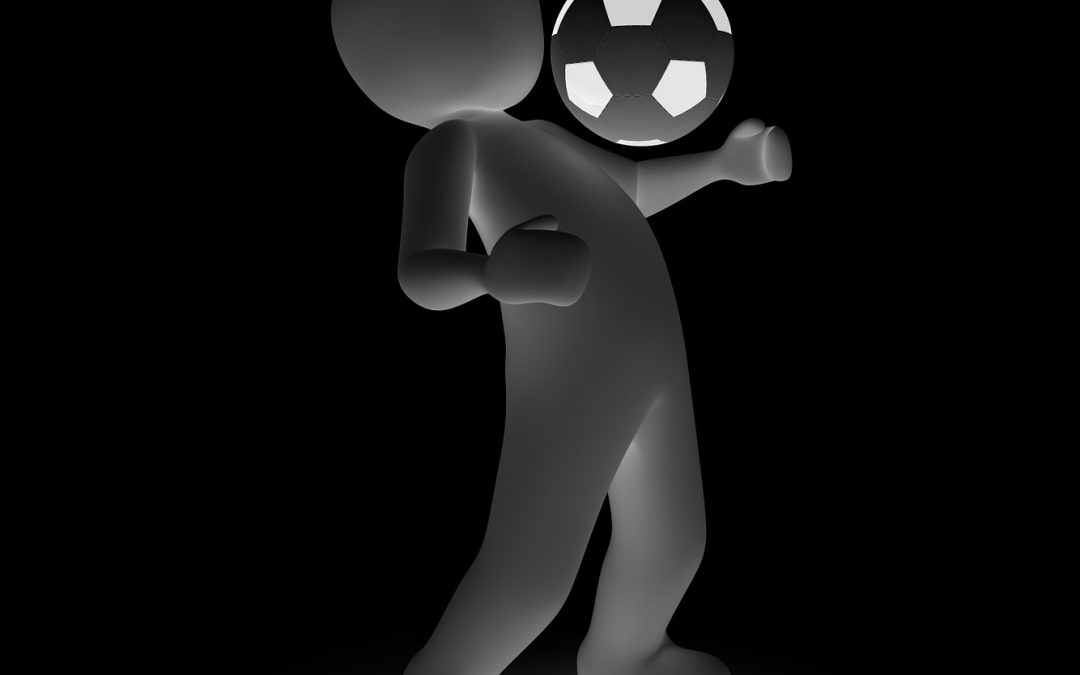 I assume very few of my readers are interested in pro football, but bear with me. This one is too good to pass up.

Joe Buck, the number-one FOX NFL announcer, has wandered off the reservation…

“In an interview with SiriusXM’s Andy Cohen, Buck said that Fox is exploring a few routes to provide for a more normal viewing experience should these fan-less games come to pass.”

“’There’s probably going to be a season in doing games with no fans, which will be difficult’,” Buck said. ‘I think Fox and these networks have to put crowd noise under us to make it a normal viewing experience at home’.”

“When pressed by Cohen, Buck said he was certain crowd noise will be added to potential broadcasts without fans, and went as far as to say ‘I know they’ll do it’ and that it’s ‘pretty much a done deal’.”

“’I think whoever’s going to be at that control is going to have to be really good at their job and be realistic with how a crowd would react depending on what just happened on the field, so it’s really important’.”

“Buck also said the network is looking into ways to at least simulate a packed house for viewers at home.”

“’On top of that, they’re looking at ways to put virtual fans in the stands, so when you see a wide shot it looks like the stadium is jam-packed and in fact it’ll be empty,’ Buck said.”

All right, picture this: a Sunday game at the stadium in Seattle, where the crowd noise is deafening. The referees call a penalty on the home team. It’s obvious the refs blundered. What is the network going to do? Shower the television audience at home with BOOS? Show virtual angry fans shaking their fists, screaming, throwing virtual beer cans down on the field? THIS I WANT TO SEE.

And is Joe Buck, the announcer, going to play along with the charade? “The fans are going nuts in the stands. They clearly don’t like that call.”

Or is he is going to say, “After that blown penalty call, our people at FOX are doing a nice job of simulating the crowd reaction. Possibly, we need a few more shouts and screams. Can you guys give us some of that?”

Welcome to the expansion of Virtual Culture.

Speaking of which—right now, we’re in a virtual pandemic.

TWO: The widespread tests for diagnosing the purported virus—PCR and antibody—routinely spit out false-positive results which are damaging and useless…

FOUR: The people are who are dying are dying of causes that have nothing to do with a purported new virus; for example, flu-like illness, ordinary pneumonia, other traditional lung infections. Overwhelmingly, these people are elderly, suffering from multiple long-term health conditions, and have been treated for years with toxic medical drugs. Many are living in areas of heavy and noxious pollution. That’s why they’re dying. Other deaths may well be the result of toxic vaccine campaigns—for instance, in the north of Italy, where apparently a new type of flu vaccine was introduced in the fall and winter of 2019.

FIVE: The lockdowns are causing horrific economic and health tragedies. They’re entirely unnecessary. If you compare the purported effects of purported COVID-19 with official global figures on flu, the flu would be far more dangerous—and yet, no massive lockdowns vaguely approaching what we’re enduring now have ever been enforced for flu.

For these and other reasons, we are being treated to a virtual story.

This is a virtual pandemic.

Therefore, I suggest, to the prince of darkness, Bill Gates, a way to bring his beloved COVID-19 vaccine to market quickly. MAKE IT VIRTUAL.

A vaccine composed of water. That’s all.

Inject it into a few million people, declare it an unqualified success, spread some stories about case numbers declining, and call off the whole show.

There is only one problem. Having floated the illusion of a successful COVID vaccine, Gates and other vicious public-health scum would be able to trumpet, by implication, the importance of all vaccines. THOSE REAL vaccines are killers.

If you don’t think so, take leave of the doctors and the other promoters of vaccination and watch VAXXED II, a film that will shake you to the core.

What to do about all vaccines? Resist them. Refuse them.

Since 1987, I have been presenting a case against what is essentially the Rockefeller medical cartel. It occurred to me then—and I haven’t changed my mind—that we are in a ten-thousand-year war.

There is nothing virtual about it.

The immortal spirit of every human being is engaged, whether he wants it to be or not. 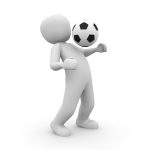