Voice AI: Dawn of the Reduction of Human Thinking 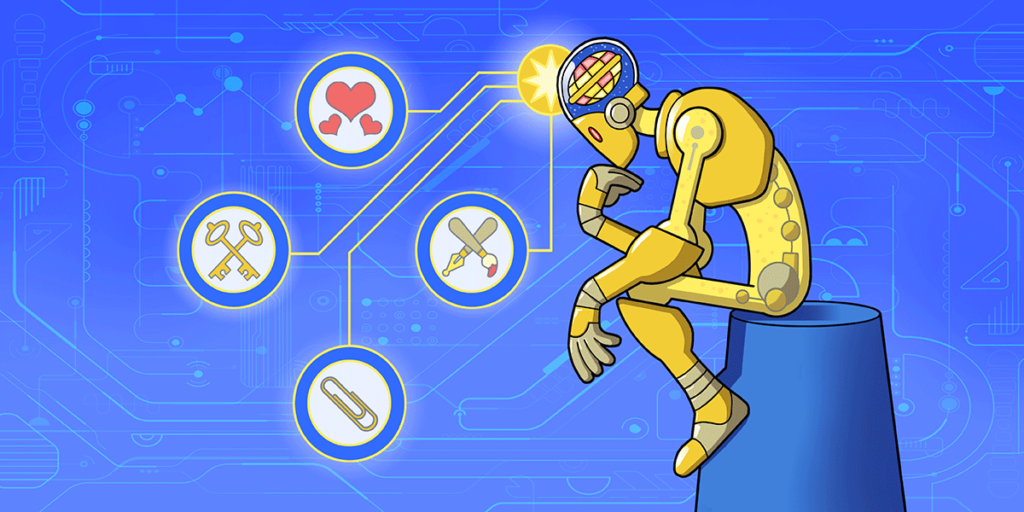 Voice AI: Dawn of the Reduction of Human Thinking

Voice AI is becoming a normal part of life for many people. Whether it’s a little cylinder of circle on your countertop (Amazon Echo/Alexa, Google Home/Google Assistant) or activated purely through your computer/smartphone (Apple’s Siri, Microsoft’s Cortana), the Big Tech cartel is encouraging us to use voice AI for anything and everything. They want these voice AI devices to become your one-stop shop for all information – your little circle of omniscience. Since voice AI is hands-free and voice-activated, many people use it on the go. It’s all about convenience. It lends itself even less than other forms of AI to fact-checking, since how likely are users to fact-check its answers when that would defeat the point of the convenience? Are we entering into a world of intellectual passivity, where human thinking will be drastically reduced or even eliminated? 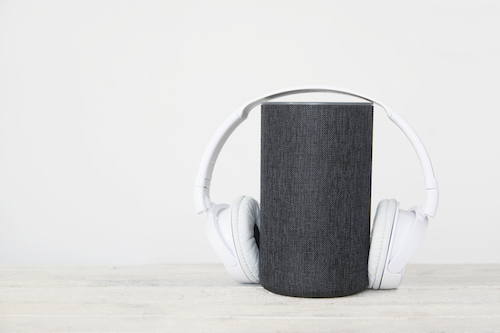 Voice AI tech is gearing you to accept one right answer.

Big Tech is setting itself up to be the fact-checker for the world and the gatekeeper of all human knowledge. Remember, Big Tech is closely connected with (and seed funded by) the Military Intelligence Complex (MIC). The way things are going, around 3 corporations (Google, Apple and Amazon) will control all knowledge. Epistemology is defined as ‘the theory of knowledge, especially with regard to its methods, validity and scope. Epistemology is the investigation of what distinguishes justified belief from opinion.’ Big Tech wants you to only go via its artificial intelligence to get information. Of course, any kind of AI, including voice AI, is only as good as the information and algorithms with which it is programmed. It has become painstakingly obvious with all the evidence of Google bias that a totally neutral search engine or AI is impossible. Check out this great article on Google search engine auto-suggestions (see image below): according to Google, “organic food is a … lie, sham, myth, waste of money and marketing gimmick.” The algorithms engrained in any particular AI will always and necessarily reflect the worldview, biases and limitations of its programmers. It remains an open question whether self-learning AI will ever be able to overcome these initial limitations, but I doubt it.

Speaking of Google, over the last few years they have made some changes to the company structure and motto, and have talked of changing their mission statement. In 2018, they dropped their slogan or motto of “do no evil”, an appropriate move given the amount of cooperation they have been giving to tyranny. Google helped the US Government with censorship, the US Military with AI surveillance (Project Maven) and the Chinese Government with censorship (Project Dragonfly). In 2015, they reorganized with Alphabet as the parent company owning Google. I would suggest that the name alphabet – alpha to omega, all the letters in existence – suggests all that is, and that Google wants nothing less than to be the sole keeper of mankind’s knowledge. It wants the ultimate monopoly: a monopoly on all human information. Google’s current mission statement is to “organize the world’s information and make it universally accessible and useful.” Perhaps the reason the company feels it has outgrown this mission statement is because it has already achieved organizing information; the next step is influencing, controlling and owning that information. As I covered in my article on the Selfish Ledger, Google is dreaming about directing human evolution itself.

The Pattern of AI Evolution: From Servant to Master

If you want to understand how the AI Agenda and the Smart Agenda (since they are one and the same thing) works, take a look at the trends and historical patterns. AI begins as an optional assistant, then becomes widespread, then changes from optional (voluntary) to mandatory (enforced under threat of fines and/or jail time). The plan is the same with autonomous vehicles / driverless cars, smart meters, smart cities / Agenda 2030 and more. Returning to the idea of voice AI, see how this ‘virtual assistant’ fits into the plan. At first, you will control what information it gives; then auto-suggestion will begin to creep in; then voice AI will begin giving you ‘advice’ but of course ‘it will be for your own good’; then voice AI will gently disobey your commands and instead give you the products or information it wants you to have. Sorry, you can’t order that product online because it’s too fatty; sorry, you can’t listen to the song because it contains politically incorrect lyrics; here, we’ll give you the sanitized official version of what just happened in the news to spare you the discomfort and pain of trying to sort through contradictory and clashing versions of reality.

Voice AI: The One-Stop Shop for Your Entire View on Reality?

It’s true that we do live in a world of disinformation and misinformation. However, was the whole fake news phenomenon started so as to make people overwhelmed … and prime them to turn to voice AI to get the “right” answer in a sea of disinfo? Remember this chilling quote from ex-Google CEO Eric Schmidt (in a 2005 interview with Charlie Rose) which revealed Google’s ambitions to transform from just organizing information (per their mission statement) to controlling information (befitting a digital gatekeeper or digital censor):

“When I’m typing, I want the computer to show me what I should be typing.”

“When you use Google, do you get more than one answer? Of course you do. Well, that’s a bug. We have more bugs per second in the world, because we should be able to give you the right answer just once. We should know what you meant. You should look for information. We should get it exactly right and we should give it to you in your language and we should never be wrong. That’s our challenge.”

In an interview with Rose 5 years later in 2010, Schmidt talks about Google trying to make us all “better people” as part of an “augmented humanity.” It is hard to miss just how closely this kind of language and thinking exactly mirrors the goals of transhumanism. What will become to the generation of children being raised right now in households with Amazon Echo or Google Home? Will they become utterly accustomed to the idea that whenever you want to know something, you just ask voice AI? Will they unconsciously take on the idea that voice AI is the fountainhead of all knowledge and wisdom? That when you are curious, the first place to go is to your countertop AI oracle? What will happen to rigorous and determined research, to sifting through many different articles, reports or books to obtain the widest possible range of viewpoints, and to fully inform yourself before making up your mind? What will happen to the challenging yet rewarding search for truth? Will we in our future even have the patience required for real research any more?

The theme of this article is about the implications for human thinking. I haven’t even touched on the gross violation of privacy these devices constitute. They are always listening, despite whatever fake reassurances Big Tech gives the public. By bringing them into your house, you are willingly letting Big Brother surveil you in your most intimate moments. First it will be by audio, then later by video. Like any smart device currently on the market, they are a stepping stone to the ultimate goal of the System: the constant monitoring and recording of your every thought.

What will Happen to Human Thinking?

It is hard to escape the conclusion that the technology of voice AI is most likely programming future generations for intellectual passivity. Voice AI doesn’t easily lend itself to fact-checking, because it’s hands-free. It is teaching people to want and accept the one ‘right answer’ for any topic, despite the fact that some issues are extremely complex, multifaceted and don’t have just one answer. To those unfamiliar with the NWO (New World Order) conspiracy, it will appear that the coming reduction in human thinking will happencoincidentally (because people innocently respond to new tech and choose convenience over patience) rather than conspiratorially (because Big Tech, on behalf of its MIC-NWO masters, plan it like that). However, the drive to reduce human thinking and turn it over to the machines and to AI is a deep-seated agenda.

The truth is that computers are not crystal balls. Big Tech is promising what can never be. No one can do your thinking for you. No one can make you come to a refined understanding and perception of a complicated issue. Only you can. Don’t buy into the Big Tech false promise – not only will you be sorely disappointed, but also you walk the path to enslavement by narrowing your perception of what Life is and Who You Are.