Vote fraud: The news networks are the Berlin Wall, the Iron Curtain, the Great Wall of China 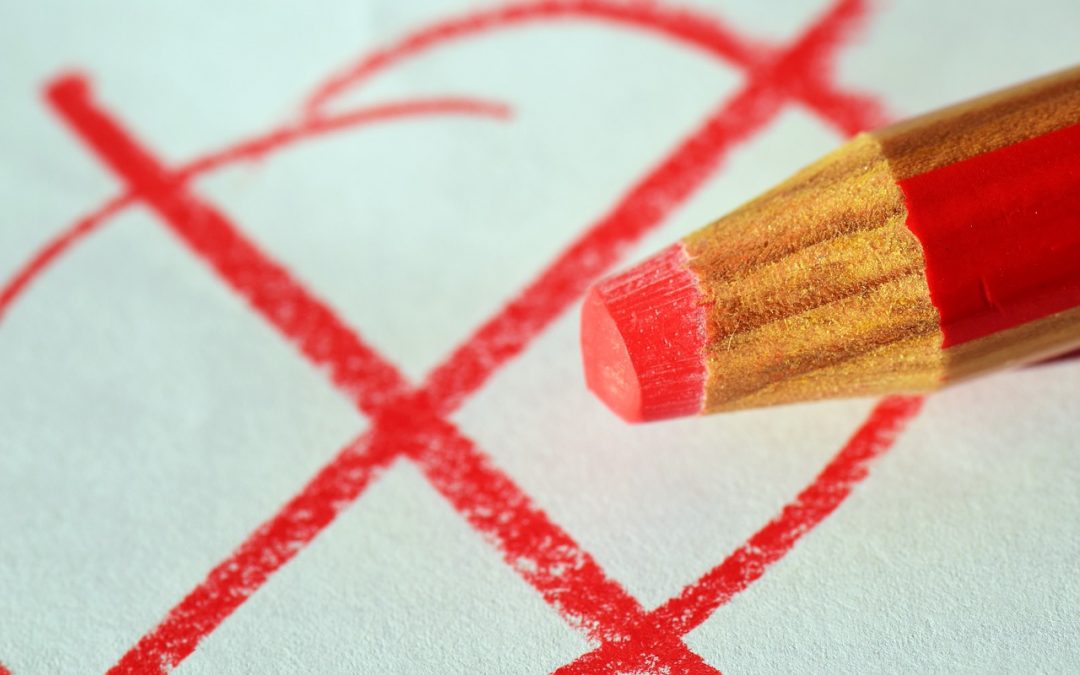 Vote fraud: The news networks are the Berlin Wall, the Iron Curtain, the Great Wall of China

Except the wall is only an inch thick

I TOLD YOU Joe Biden’s handlers have a plan to put America into the darkness. They want a death-march. Dr. Michael Osterholm, the newest Biden Covid-19 advisor, is calling for a national lockdown.

Since he’s an economic genius, he claims the government can bail out everyone in the country with $$ to keep us from suffering.

So if you don’t think the election and vote fraud are important, think again.

Here is the basic fact: the only stage props standing between The People and the truth about vote fraud are the major news networks.

Read that again. Get it into your head.

If the networks can’t hold back the truth, their wall falls.

And THEN everything changes.

Have you been seeing what’s happening at FOX? That part of the wall is already down. FOX is disintegrating.

The straight pork-head news people are carrying on with their usual line of nonsense about the election and the new president; Biden. Meanwhile, Tucker Carlson and Sean Hannity are exposing vote fraud. The executives at FOX are sitting in a very large frying pan and the heat is ratcheting up every day. It’s a circus of schizophrenia.

That leaves NBC, CBS, ABC, and CNN. They’re the “remain calm” crowd. They have a big problem. They don’t want to engage in an all-out fight by arguing the election was damn real and damn honest. That would send a signal there IS something to fight about.

So instead they run stories about the “new Biden administration” and its plans for the country. But that’s not going to work. Senate Majority Leader Mitch McConnell is telling Democrats to stop lecturing Republicans about the need to concede the election. Secretary of State Mike Pompeo bluntly told FOX that verifying the actual and legitimate vote count is part of the electoral process.

When these men talk, it’s automatically news. You can’t pretend they’re not talking. So the networks do report their statements and THEN pretend nothing has happened.

It’s like the old Soviet Union trying to keep its citizens from learning about the Beatles.

The television anchors at CBS, NBC, ABC, and CNN know what’s going on. They realize the vote-fraud story is exploding all over the world. They know it’s not going away. They also know it’s legitimate.

After all, the networks made the calls and projections of victory for Biden. They’re in the middle of the fraud, up to their necks.

It only takes one. One anchor, or major reporter, reaching the end of his rope. He blurts out: OK, WE DON’T KNOW. WE DON’T KNOW WHO WON THE ELECTION.

Some unhinged loon over at CNN, where they hire anyone off the street to report the news, might say: “This whole thing’s a farce. I just parrot the party line. You want the truth? I have no idea who won.”

Here’s a Zen koan for you: what’s the sound of a thousand virtual information systems crashing all at once?

These news networks look like a giant iron wall. But they’re not. Not anymore. Imagine an ocean at night, and in the middle of that vast expanse, there is one aircraft carrier. On the carrier, under bright lights, sit these networks, floating and bobbing, transmitting gibberish to the rest of the world.

For years, I’ve been writing about the severe decline in the network-anchor talent pool. There is no Walter Cronkite, no Harry Reasoner, no Chet Huntley anymore. They don’t breed them. We’re down to the third and fourth string benchwarmers.

Lester Holt, the Lurch cadaver. David Muir, the Sears underwear model. Norah O’Donnell, baton-twirling runner-up in a county fair. Wolf Blitzer, air-raid warden from the first Iraq war, whose name alone gave him gravitas, because it fit with the US bombing runs.

They can’t hold the line against the army of vote-fraud fact-finders.

THIS CAN BE THE MOMENT.

The networks are ready to fall and collapse.

If the thunderous avalanche of vote-fraud reveals keeps rolling, millions and millions MORE people will realize, and speak out about, the farce that is mainstream news.

No matter who is inaugurated as the next president, this isn’t over. Make that promise. Take that vow.

The rabid culture-cancelers are celebrating their victory, their hero, the old man who can’t talk straight and should be sitting on a back porch staring out at pastures and hills. These cancelers have no idea what a real fall of a real institution looks like.

They will have an idea, if we keep going. The news networks are ready to go down below the waves.

The term, Fourth Estate, was once used to describe the press. It meant journalists were supposed to provide a check against the runaway power of government. Now it means: mouthpiece for dictatorial government and advocate for a chosen political party.

So be it. The networks have made their bed. A bed of lies on every vital issue we face. So let’s put them to sleep in that bed and say good night.

Let’s make a world in which they have no part. Why the hell not?

Anything is possible. If you can’t see that right now, you’re making yourself blind on purpose. It’s a nice trick, but stop doing it.

To[ Image By PIXABAY