Studies Show That Wealthy And Powerful More Likely To Lie, Cheat And Steal 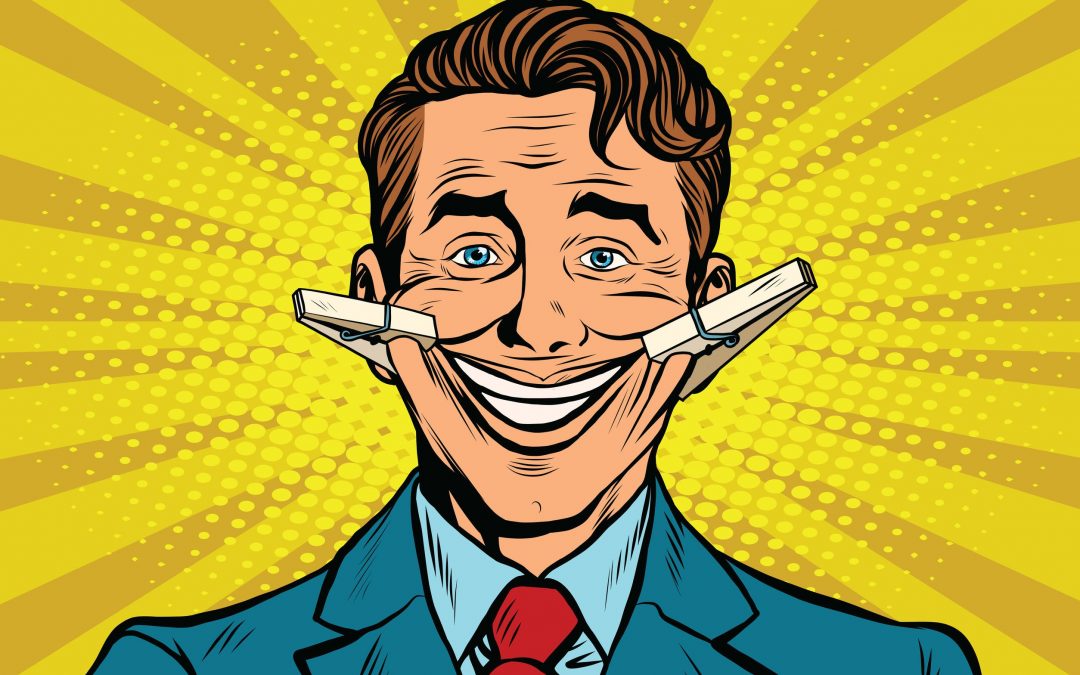 Studies Show That Wealthy And Powerful

The idea that power and wealth can corrupt a person and negatively impact their ability to make decisions is not a new discovery. This is an ancient piece of knowledge that has been passed down for generations in many different ways and different languages, the basic message being that “power corrupts.”

The two most significant forms of power in our modern world is political power and financial power, which is how things have been for most of history. Over the years, studies have shown that the wealthy and powerful are more dishonest than the average person, and more likely to lie, cheat and steal to get what they want.

Dacher Keltner, a psychologist at the University of California at Berkeley who has spent decades studying wealth and power, told the Washington Post last year that the effect that power has on a person seems to be a part of human nature.

“To researchers who study wealth and power, it’s dismaying but not surprising, because it tracks so closely with our findings. The effect of power is sadly one of the most reliable laws of human behavior,” Keltner said.

In one experiment that Keltner conducted, researchers observed a busy intersection and found that people in expensive cars were four times more likely to cut off other drivers and ignore right-of-way laws.

“It told us that there’s something about wealth and privilege that makes you feel like you’re above the law, that allows you to treat others like they don’t exist,” Keltner said.

In a following experiment, Keltner sent one of his fellow researchers to pose as a pedestrian and ordered them to cross the road while the team observed which cars stopped and which ones didn’t. Keltner found that more than half of the expensive cars sped through the intersection and didn’t pay any attention or even make eye contact with the pedestrian. Meanwhile, every single person who pulled up to the car in a cheap car stopped.

In one of Keltner and Piff’s most interesting experiments, they found that wealthy people were more likely to take candy from children.

Adam Galinsky of Columbia Business School, who has also conducted research in this field, says that wealth and power can make people feel invincible and entitled because they make rationalizations and justifications for the social positions of themselves relative to others.

“Wealth is basically a mechanism for power, and power has a freeing effect on people. It takes away the constraints of society and frees people to act according to their dominant desires,” Galinsky said.

Joe Magee, a power researcher, and professor of management at New York University, says that power and wealth make you think differently about the world and the choices that you have, sometimes for better, but often at the expense of others.

“What power does is that it liberates the true self to emerge. More of us walk around with kinds of social norms; we work in groups that exert all pressures on us to conform. Once you get into a position of power, then you can be whoever you are. People who are given more power in the lab, they see more choice. They see beyond what is objectively there, the amount of choice they have. More directions for what actions they can take. What it means to have power is to be free of the punishment that one could exert upon you for the thing you did,” Magee told The Atlantic.

The findings of these experiments should remind us to be conscious of the role that wealth and power plays in our own lives, and the effect that it can have on our own personalities. It is very easy to point our aggression to those above us on the economic ladder, but it is much harder to take a critical look at how we treat those who are less fortunate than us, and the impact that it could have on them.