What Aloe Vera Does In Your Body: Why Egyptians Called It The Plant Of Immortality 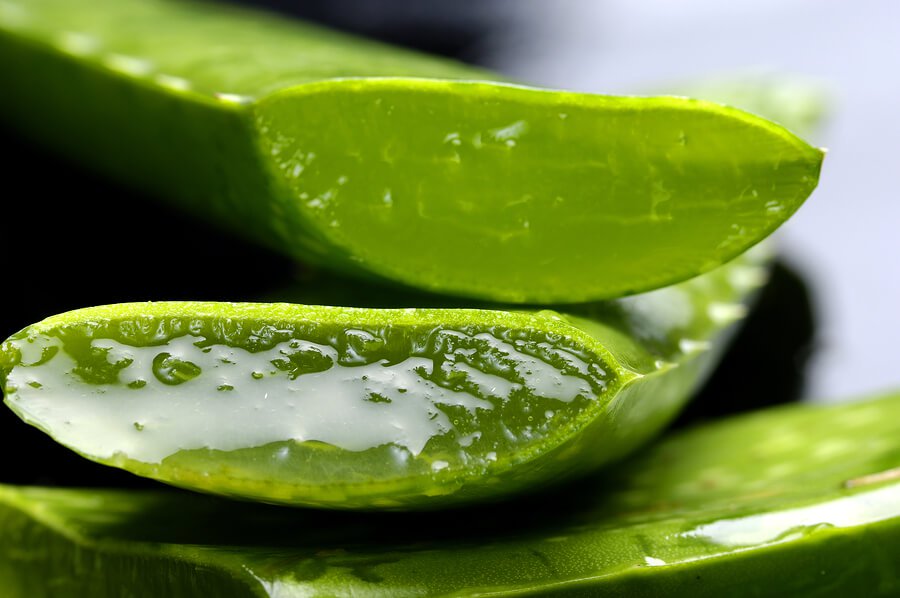 Known to the Egyptians as the plant of immortality and to Native Americans as the wand of heaven, aloe vera comes with a wide array of amazing healing properties — some of which you may already know about. You might even have your own aloe vera plant in your home for those small emergencies like scrapes, cuts, and burns, but did you know that aloe vera is not only limited to topical use and is actually even more beneficial to your body when taken internally?

According to the Journal of Environmental Science and Health, aloe vera also possesses anti-bacterial, anti-viral, and anti-fungal properties that assist the immune system in cleansing the body of toxins and invading pathogens. But that isn’t all aloe vera juice/gel has to offer. [1]

Aloe vera contains important enzymes like amylase and lipase which can aid in digestion by breaking down fat and sugar molecules. One molecule in particular, Bradykinase, helps to reduce inflammation.

One study  showed that aloe vera actually contains vitamin B12, which is required for the production of red blood cells. That would be great news for vegetarians and vegans in particular, who often do not get adequate amounts of B12 through their regular diet.

Other studies have shown that taking aloe can make vitamin B12 more bioavailable, meaning the body can more easily absorb and utilize it, thereby helping to prevent deficiency. Aloe vera is also a source of vitamins A, C, E, folic acid, choline, B1, B2, B3 (niacin), and B6. While it remains unclear whether we can rely solely on aloe as a source of B12, it can be used in conjunction with a supplement to help increase uptake.

Aloe vera contains 20 of the 22 essential amino acids required by the human body. It also contains salicylic acid, which fights inflammation and bacteria.

Other Uses for Aloe

Aside from being an excellent body cleanser, removing toxic matter from the stomach, kidneys, spleen, bladder, liver, and colon, aloe can also offer effective relief from more immediate ailments, such as indigestion, upset stomach, ulcers, and gut inflammation. It also strengthens the digestive tract and alleviates joint inflammation, making it a great option for arthritis sufferers.

One study found that aloe vera juice, when taken the same way as a mouthwash, was just as effective at removing plaque as the common mouthwash and its active ingredient, chlorhexidine. This is a much better alternative because it is all-natural, unlike the typically chemical-laden options found in stores.

How to Take Aloe?

Aloe can be consumed straight from the plant, but the easiest and most palatable option is probably aloe juice, which you can find in most health food stores. You can also buy the leaves from many common grocery stores, or harvest your own and juice them yourself.

You can buy the juice and mix it into your juices and smoothies or just drink it straight up. Make sure you are buying pure aloe juice/gel, which is made from either the whole leaf or just the inner filet. It does have a somewhat bitter taste though, so you may want to include other things. On the bottle you can find specific dosing instructions, but it would be wise to talk to a natural health expert or do some research to find instructions on specific dosing.

To learn more about the amazing benefits of aloe vera or purchase some for yourself, please click here.

The demand for Collective Evolution’s content is bigger than ever, except ad agencies and social media keep cutting our revenues. This is making it hard for us to continue.

In order to stay truly independent, we need your help. We are not going to put up paywalls on this website, as we want to get our info out far and wide. For as little as $3 a month, you can help keep CE alive!