What Happens When A Kid Leaves Traditional Education 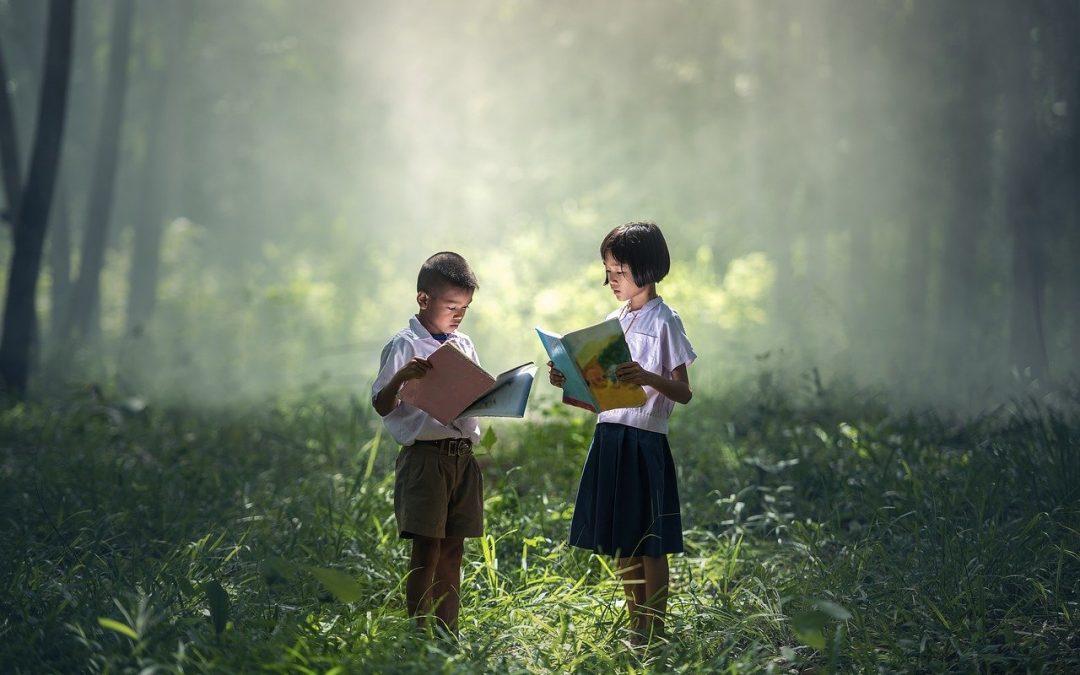 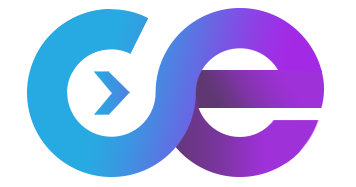 What Happens When A Kid Leaves Traditional Education

Logan Laplante is a 13 year-old boy who was taken out of the education system to be home schooled instead. As a result, he was given the opportunity to receive an education tailored to his interests and his unique style of learning — something traditional education is not always able to offer. In a pretty remarkable show of wisdom, particularly for someone so young, Logan has said that when he grows up he wants to be happy and healthy. At a TEDx talk in 2013, he discussed how hacking his education is helping him achieve that goal.

Logan’s story parallels that of another boy, Jacob Barnett, whowas put into Special Education by his school until his parents intervened, electing to homeschool him instead. Jacob is now seen as an incredibly intelligent young person with a level of genius that marks him as on track to winning a Nobel Prize one day.

I also recently did a TEDx talk in 2014 about my story of leaving college for good. You can check that out here.

More on Education and Homeschooling

Education is often considered to be the foundation of a well rounded and productive society, but this belief usually stems from an underlying assumption: Those coming out of the education system will keep the cogs of society turning in order to maintain profit margins of large companies in a system that requires constant growth. Instead of encouraging creative and out-of-the-box-thinking people, today’s education paradigm tends to promote more submissive, obedient, and trained graduates, thereby ensuring that the current system is always maintained.

What this means is that standard education is focused less on each individual and their growth and more on creating a supply of worker bees that can go out into the world and operate within the confines that the system has established. Sir Ken Robinson gave a famous TED talk in 2007 where he discussed his beliefs about how education kills creativity. This video is one of the most viewed TED talks of all time and has inspired many to rethink the way we are educating our children. Since traditional education is still taking its time with adjusting to the demands of a changing society, many are turning to homeschooling as a solution, as it allows children to explore education much like Logan did.

Currently about 3.8% of children ages 5-17 are homeschooled in the US. In Canada, that number drops to about 1%. This is a number that is expected to continue growing in both countries as more people become aware of the limitations of traditional education. Also, studies done in the U.S. and Canada show that homeschooled children outperform their peers from both private and public schools.

In my view, homeschooling is much more likely to create a creative, adaptive, and forward thinking person who is less conditioned to think only within the small confines of a crumbling system. Does this mean it is for everyone and that one can’t turn out that way through standard education? Of course not. I simply feel the chances are far greater with homeschooling.

My decision to leave school behind when I was in college came from the same beliefs I hold today about education. I felt confined within the system and I felt it wasn’t going to lead me somewhere I wanted to be. It didn’t matter whether I was studying business, engineering, marketing, or music; I did not enjoy the methods and couldn’t see a way to change things except by leaving. Despite what society would have us think, leaving education and a diploma behind was one of the greatest decisions I have ever made, as I was then able to explore and learn anything I wanted without having to worry about a rigid structure that promotes memorization and useless testing. I believe we will be okay if we leave the current education system behind and choose other methods. This isn’t to say homeschooling is for everyone, but I truly believe that a drastic — and I mean drastic — change in the way our education system functions needs to happen, and soon.

Journalist, filmmaker, and founder of Collective Evolution & The Pulse. I write about anything from consciousness to UAP to how current events shed light on the human paradigms that drive them.