What Is “Algorithmic Fairness”, Google? Shouldn’t The Cyber-sphere Hold You Accountable For Your Unfair Censorship? 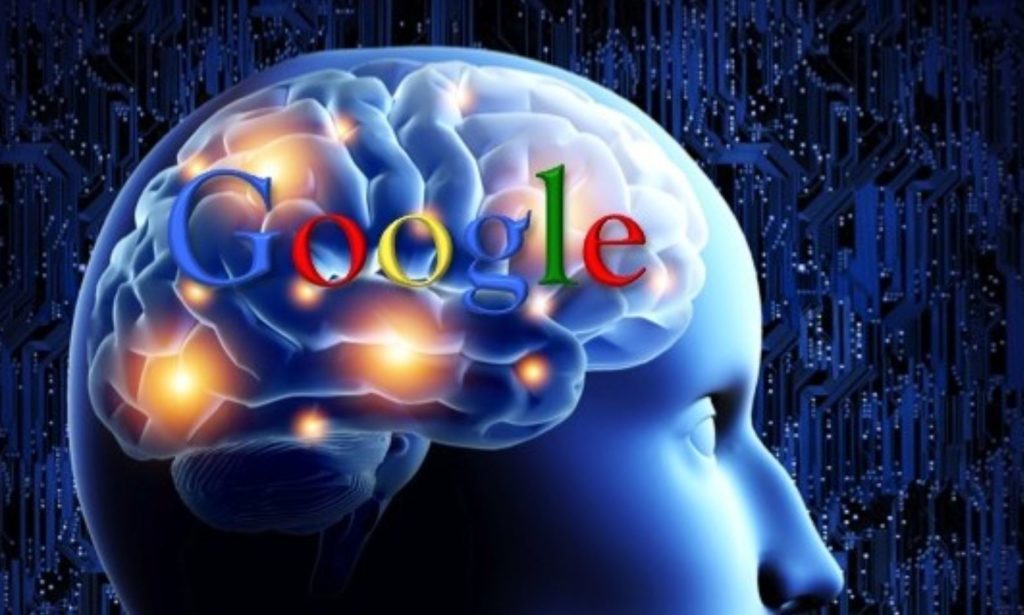 Zach Vorhies, Senior Engineer at Google, has come forward as the ultimate whistleblower by going public  issuing a “dead man’s switch” in order to protect his life in the event Google wanted to “get even” for his having surrendered hundreds of ‘intimate’ Google documents to DOJ Attorney General William Barr for investigation.

Google has been going ‘rogue’ since at least 2016, something many of those who are considered “conspiracy theorists” have been dealing with due to horrific algorithms that infiltrate computer search engines to demonetize and destroy those activists who do not buy into the Google agenda for re-socializing United States citizens and ‘revamping’ our voting system to never allow another person like Donald Trump to get elected as president!

Zach sat down with Project Veritas’ James O’Keefe to explain what he’s been experiencing, plus going public with what Google has been planning and implementing on its platform.

Eat To Beat Disease, Foods Medicinal Qualities (2016)
Vaccination Voodoo, What YOU Don’t Know About Vaccines (2013)
A Cancer Answer, Holistic BREAST Cancer Management, A Guide to Effective & Non-Toxic Treatments (2012)
Our Chemical Lives And The Hijacking Of Our DNA, A Probe Into What’s Probably Making Us Sick (2009)
Lord, How Can I Make It Through Grieving My Loss, An Inspirational Guide Through the Grieving Process (2008)