What Is Self-inflicted Philosophy? By Gary Z McGee 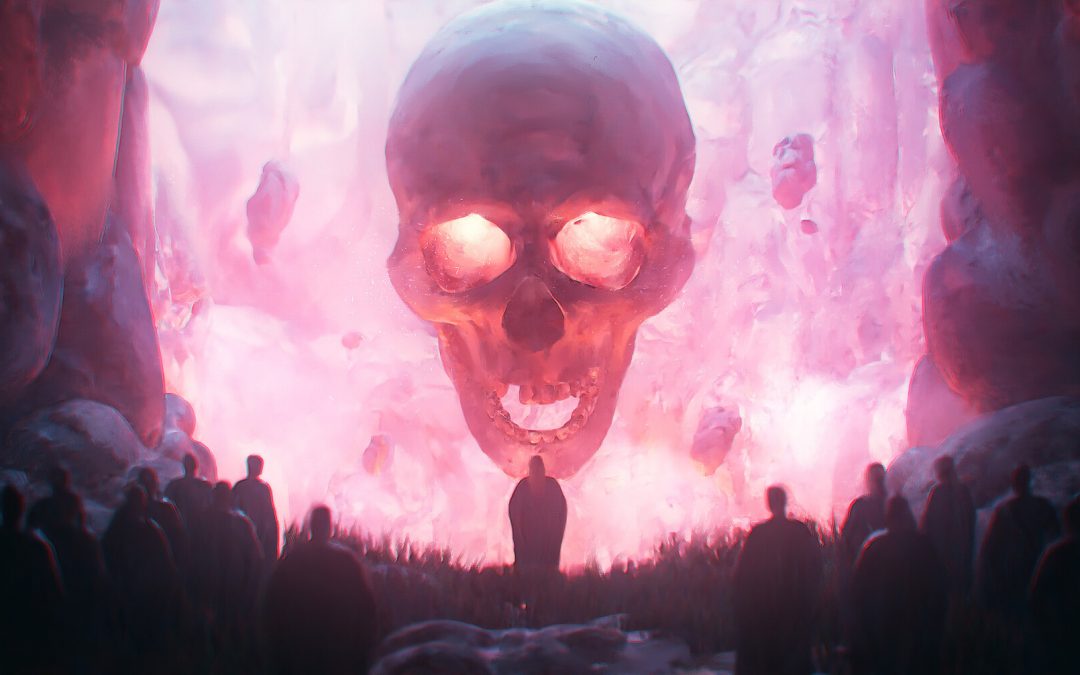 What Is Self-inflicted Philosophy?

“A philosophy of life is something that we all need, and something we all develop, consciously or not. Some people simply import wholesale whatever framework for life they acquire from a religion. Others make up their own philosophy as they go along.” ~Massimo Pigliucci

Self-inflicted philosophy is foremost about creating our own philosophy despite the philosophies, religions, or ideologies of others. It’s rejecting the crutch handed down by our forefathers. It’s discarding the flotation device of our drowning ancestors. Crutches are for cripples. Flotation devices are for people who cannot swim.

Crutches and flotation devices are for the risk averse. Self-inflicted philosophers are risk takers par excellence. They transform fear into fuel for the fire of living a full life.

The crutch may have been useful when we were young and naive, but as mature adults it is a handicap. The flotation device may have prevented us from drowning in the waters of the unknown before we learned how to swim, but as mature adults it is a hindrance to swimming well. Crutches and flotation devices are overrated. They are for infants, non-swimmers, and cripples.

Self-inflicted philosophy is not for the meek. It’s not for the hard of heart or the God fearing. It’s neither for the weak-minded nor the close-minded. Rather, it is for the fierce, the courageous, the vulnerable of heart, the strong-minded, and the openminded. It is for adventurers who embrace the journey as the thing. It is for God killers. But it is also for God creators.

It is not fawning. It kowtows to nothing. It believes in nothing. It is the quintessential Meta philosophy, forever in Flow. Never settling for a state other than the flow state of the meta-paradigm. It flies over all philosophies, beliefs, and ideologies like a mighty thunderbird inflicting its razor-sharp question mark talons into the soft underbelly of all things.

“This is exactly what Socrates aimed to induce: a state of ruthless self-interrogation, questioning not only what we know but who we are, in hopes of eliciting a radical shift in perspective.” ~Eric Weiner

Self-inflicted philosophers inflict philosophy on themselves to break through their barriers, biases, cognitive dissonance, cultural conditioning, political brainwashing, religious indoctrination, and, most of all, to overcome themselves, again and again. It’s an infliction because it is not comfortable. It’s an upheaval of the psyche. It’s a leap of courage out of faith.

Self-inflicted philosophers understand that the self is not fixed. It’s masks all the way down perceiving delusions all the way up. They own this fact. They take responsibility for it. They unapologetically don and discard their masks. They swim through delusion with a healthy sense of detachment. They embrace fallibility and imperfection as a natural part of being human, but then they use them as steppingstones toward self-improvement.

Self-inflicted philosophy is a discipline of constant self-interrogation:

“What I understand of “philosopher”: a terrible explosive in the presence of which everything is in danger.” ~Nietzsche

From the deep awareness of the fallibility and imperfection of the human condition arises the obvious need for self-interrogation.

Ruthlessly questioning the self is the cornerstone of self-inflicted philosophy. The question mark is a self-inflicted philosopher’s touchstone. It keeps them ahead of the curve. It prevents them from thinking inside the box or from accepting a thought on faith alone. It keeps them curious, on the edge of their seat, entertained and awestruck. It keeps them in flow so they can continue to swim through the cosmic waters of Truth & Delusion without getting hung up on either side.

“The philosophers have only interpreted the world in various ways. The point however is to change it.” ~Karl Marx

Realizing that the only healthy way forward is not to get stuck in any single form lest that form become stagnant at best or tyrannical at worst, self-inflicted philosophers persistently transform boundaries into horizons.

Boundaries are symbolic for rigidness, intractableness, and seriousness. Horizons are symbolic for flexibility, adaptability, and playfulness. Self-inflicted philosophers are ever in the throes of transforming boundaries into horizons. They don’t allow their cultural conditioning to prevent them from reconditioning their conditioning. They unapologetically challenge limits, stretch comfort zones, and push envelopes.

Self-inflicted philosophers understand that the comfort zone is the worst enemy of philosophy. It’s a psychological handicap. One’s philosophical mind should always be on the cutting edge of thought, questioning all things, gazing into the abyss, mocking the gods. Anything else would just be bad philosophy. It would be pigeonholed thought, passive science, recursive math, or inclusive theology. But when you add the wrecking ball of self-inflicted philosophy, you get a demolishing of Truth itself.

With self-inflicted philosophy in our midst, even our greatest theories will be met with ruthless circumspection and bloody-mindedness.

“A book should serve as the ax for the frozen sea within us.” ~Franz Kafka

Philosophy should serve as a chisel for the hardened beliefs within us.

Beliefs make people rigid, close-minded, and dogmatic. So as to prevent these ailments, self-inflicted philosophers remain discipline in their thinking while avoiding the slippery slope into belief. They take Aristotle’s following words of wisdom to heart: “to be able to entertain a thought without accepting it.”

Settling is the beartrap of belief. It clamps down on philosophical mindfulness and transforms it into a dogmatic mindset. Remain too long on any particular giant’s shoulder and the beartrap snaps. Thus, a self-inflicted philosopher is constantly leaping from shoulder to shoulder, fleet-footed and fancy free, dodging beartraps in their devil-may-care leaps of courage.

Self-inflicted philosophy is never complete. It is only ever in process. The journey is always the thing. And if a thought should happen to fall victim to the beartrap of belief and the philosophical mind should become dogmatic, self-inflicted philosophers have the wherewithal to strategically plant minefields in the mind field to rebirth mindfulness.

Self-inflicted philosophy is a practice in existential masochism:

Self-inflicted philosophy is masochistic in an existential sense. It teaches us how to discover joy despite the pain of life. It unearths the mystery from the misery. It’s not only finding pleasure in pain, but also the pleasurable experience of transforming pain into strength, wounds into wisdom, hardships into wholeheartedness.

Self-inflicted philosophers allow the vicissitudes of life to be a whetstone that they sharpen themselves against. They see how without honing there can be no sharpness. So they take the sword of the Self and hone it against the whetstone of their hardship. They use the setbacks in life—the slings and arrows, the ups and downs, the trials and tribulations—to make themselves stronger, more resilient, more robust, and even antif-ragile despite the fragile culture they were raised in.

Practiced long enough and often enough, this becomes the art of self-overcoming. Where the fractured self of yesterday is overcome by the more wholistic self of today. Where the less integrated self of yesterday—torn apart by the inner conflict of light and darkness—is overcome by the integrated self of today. Where light and dark are joined together in a harmony of opposites. Where demons are transformed into diamonds, grit is polished into pearls, dullness is honed into sharpness.

Through their absolute non-attachment, they see how everything is attached to everything else. The entire story of the human leitmotif shines from below, glowing with the promise of hidden gems, diamonds in the rough, gold in the mud, just waiting to be plucked by someone detached enough to see it.