Who is Going to Run a Perfect World? 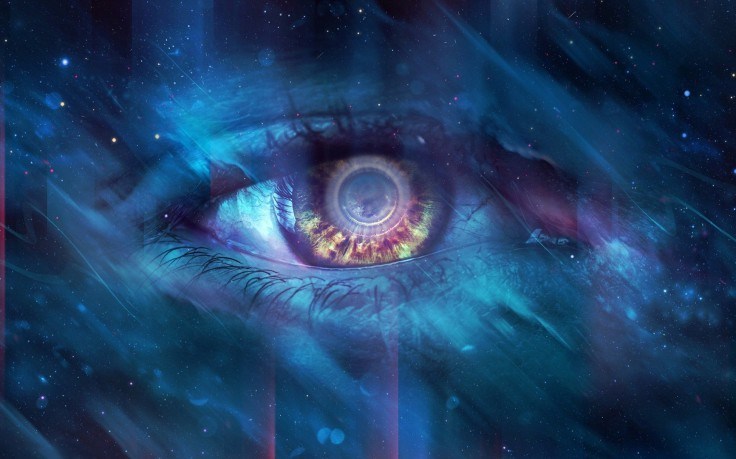 Who is Going to Run a Perfect World?

Most of my readers now know that my blog has been taken down by WordPress for no stated reason.  We are working to restore the blog “by other means.” You’re reading this either because you’re already subscribed to my email list or someone forwarded this email to you. If you’re in the latter category, then the best way to get my daily articles is go to NoMoreFakeNews.com and sign up for the email list in the upper left corner.  You’ll get articles in your inbox.  Thank you for your support.

“Ah, yes.  Utopia.  You see perfection, i see mediocracy.  You see triumph, I see surface gloss and shiny objects and moths drawn to luminous signs and symbols.  You see order, I see walled-in compartments.  You see community, I see the abdication of the soul.” (From my Notes on Technocratic Utopia)

In early human societies, technology was primitive, and top-down control over the population was overt and menacing.

In modern times, technology develops apart from massive political power—or it seems to.

Large numbers of people who work with technology view it as a path to perfection of civilization.  Perfection equals order, organization, coordination, comfort, security, and so on.  Or as one technocrat put it to me, “Everyone and everything in its proper place.”

If you don’t examine what that means, if you just take it as a surface generalization, and if you dream technology can solve all problems, the future looks rosy.

You can even flesh out details of the future.  Buckminster Fuller did.  He proposed that technology had reached a point where every human on Earth could be guaranteed, from birth, at no charge, the essentials of life: food, clothing, shelter, education.

There are many versions of a technocratic utopia.  They all promise a collective triumph for the human species.

But is the fundamental premise true? Is modern technology developing apart from top-down control?  Unfortunately, the answer is no.  At the summit of the food chain, the people in charge see technology as a means of universal control.  They aren’t content to allow innovation with no firm hand on the reins of society.

Who will run the perfect society? The people who are building it. The technocrats, who see humans as pieces on a board; pieces that need to be positioned properly.

What quality will disappear if the technocrats have their way? FREEDOM.

A technocrat looks at humans and sees a mess made of millions of bad individual decisions; a massive and well-programmed computer can fix that, if the computer is made king. The computer can organize the whole of Earth. “You go here, you go there. You do this, you do that. You have this much energy you can use every month…” 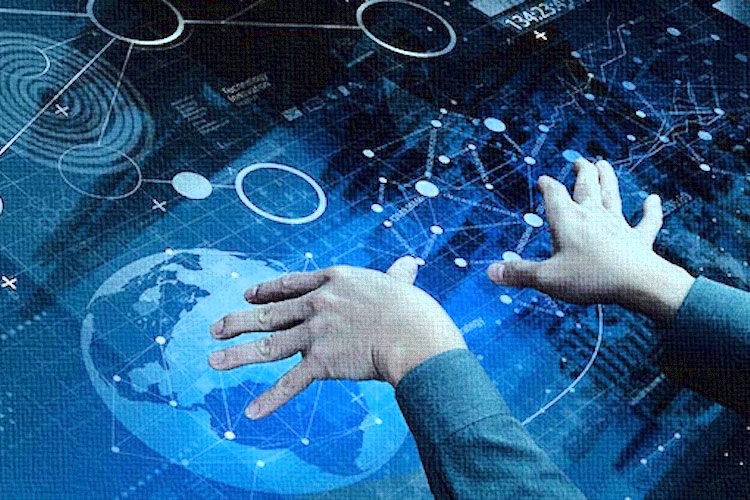 Resistance to this future starts with understanding what INDIVIDUAL FREEDOM means.

Or else, at some point, you’ll get this: “Hi, I’m Jim. I’m with your electric company, your bank, your employer, your insurance carrier, your court, and your doctor. I just wanted to go over a few things with you prior to your annual interview. As you know, this year the energy allotment for each citizen is going to decline, so we want you to be prepared for that…”

Skip ahead in time and the annual check-up will include a DNA scan, to make sure your genetic profile fits your assigned status.

Too far-fetched? I can tell you this. Every year, the number of individuals who are ready to sacrifice their highest dreams and ambitions “for the sake of the community (the collective)” grows. The ideology of equality, twisted to turn into more control from the top, expands.

THE FREE AND INDEPENDENT INDIVIDUAL HAS NEVER BEEN MORE IMPORTANT.

Jon Rappoport is the author of three explosive collections, THE MATRIX REVEALED, EXIT FROM THE MATRIX, and POWER OUTSIDE THE MATRIX, Jon was a candidate for a US Congressional seat in the 29thDistrict of California. He maintains a consulting practice for private clients, the purpose of which is the expansion of personal creative power. Nominated for a Pulitzer Prize, he has worked as an investigative reporter for 30 years, writing articles on politics, medicine, and health for CBS Healthwatch, LA Weekly, Spin Magazine, Stern, and other newspapers and magazines in the US and Europe. Jon has delivered lectures and seminars on global politics, health, logic, and creative power to audiences around the world. You can sign up for his free emails at NoMoreFakeNews.com or OutsideTheRealityMachine. 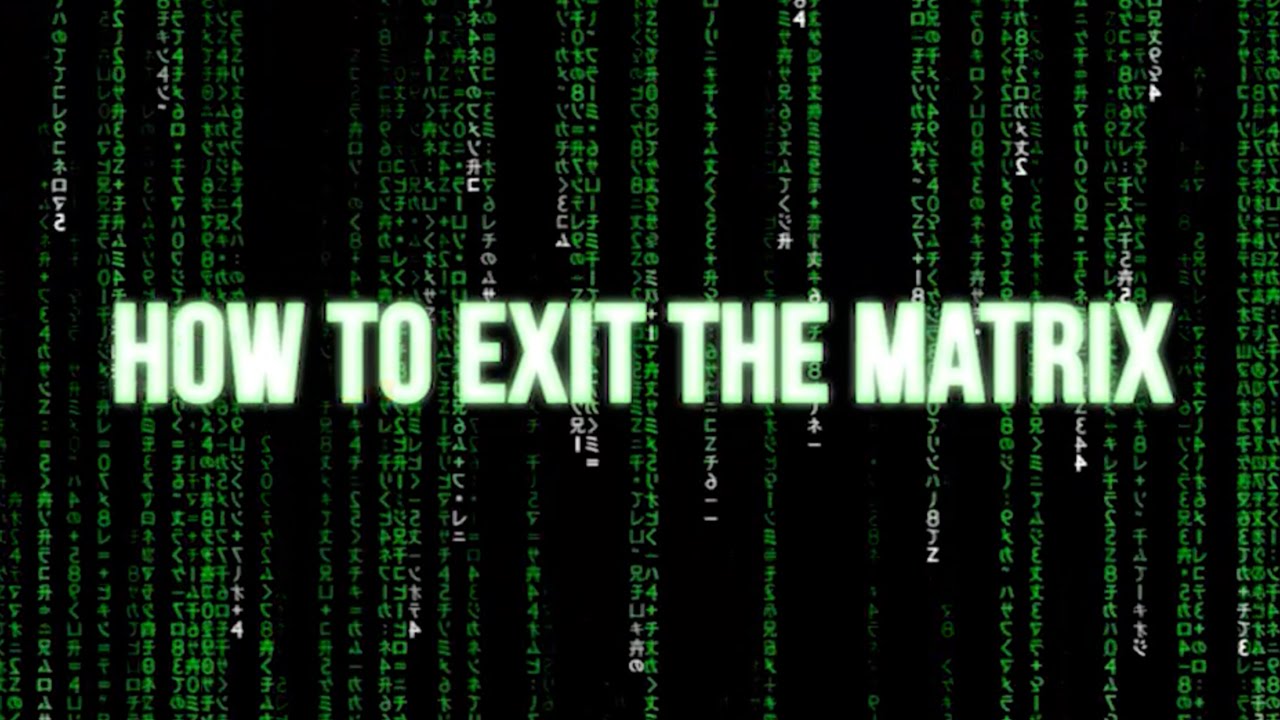 This article (Who is Going to Run a Perfect World?) was originally created and published by Jon Rappaport’s Blog and is re-posted here with permission.