Who’s Behind The 5G-To Cull Humanity? 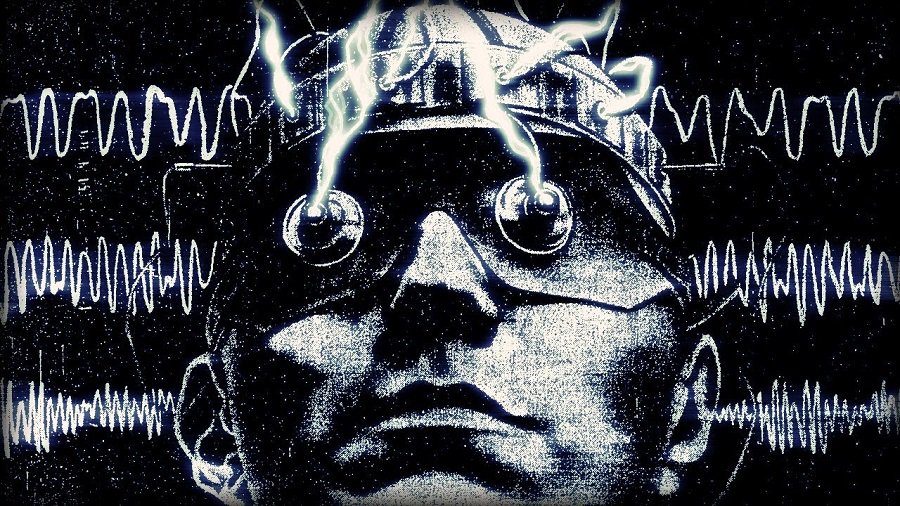 Who’s Behind The 5G – To Cull Of Humanity?

In 1999, HP scientist Richard P. Walker was granted a patent for what would become known as the internet of everything, now better known as 5G. Walker and the rest of his Silicon Valley colleagues had been fed military technology by Lockheed Martin and IBM.

HP spun off Agilent Technologies that same year as the vehicle through which the Walker patent would come to fruition. All ensuing patents pertaining to 5G would be mysteriously absorbed by Agilent, whether in the areas of surveillance, cybernetics, genetic engineering, human microchipping, or “wet works”. 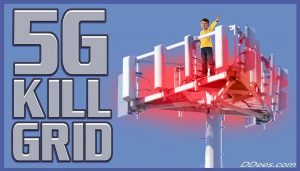 The corporation pushing Walker’s Agilent patent forward is SERCO, a powerful British company close to Lockheed Martin, GE and BAE.  The first and last are the two biggest defense contractors in the world. All four are part of Crown Agents USA Inc. The golden share in SERCO was historically controlled through British Nuclear Fuels (BNFL) by Queen Elizabeth II.

In 2000, Serco and Lockheed Martin took control of the UK’s Aldermaster weapons site. They also control two-thirds of the British Atomic Weapons Establishment (AWE). The other third was owned by BNFL. During the past decade, AWE began exporting stolen US-enriched uranium from a Eunice, NM facility through its Urenco subsidiary. Urenco Executive Chairman Stephen Billingham came from British Energy. They were aided in this effort by the Highland Group, whose associates include the Clintons and Robert Mueller.

SERCO controls immigration and owns a pathology lab in the UK and runs detention centers, prisons and hospitals in Australia and New Zealand.  But the bulk of its income comes from no-bid US government contracts granted to it by members of Senior Executive Services (SES). SES consists of government insiders who, unlike a typical civil servant, cannot be fired after one year of service. President Obama appointed 8,000 of them.

SES members are in fact British Crown Agents who feed US government contracts, innovations, resources and sensitive information to their Crown bosses. 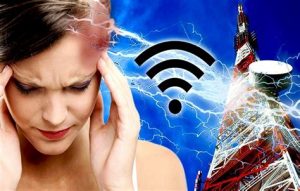 But 75% of SERCO’s contracts are with the Department of Defense. With offices in the Bank of England-controlled offshore dirty money banking centers of Guernsey, Jersey and the Cayman Islands, SERCO runs “security” for all branches of the US military and our intelligence services.

SERCO is deeply involved in the US Space Program through Aerospace Corporation, which plans to deploy 24,000 new 5G-enabling satellites via Elon Musk’s SpaceX and Amazon’s OneWeb in the next year. SERCO also holds contracts with Bill Gates’ Millenium Foundation involving the sterilization of Africans and Indians through vaccinations.

Founded in 1929, SERCO came out of RCA, another Crown Agent which morphed mostly into GE. RCA is best known for its consumer electronics but its main business had been military radar and sonar equipment. It is this same technology which is now being deployed as 5G. In my book Big Oil & Their Bankers…, I pinpoint RCA as a key player in the Crown assassination of President John F. Kennedy.

During the early 1960’s, RCA developed the UK Ballistic Missile Early Warning System. During the 1980’s they were awarded the contract to support the new European Space Agency and began maintaining London’s street lights. In 1987, with much of RCA absorbed into GE, what remained became SERCO.

During the 1990’s SERCO took its “services” international, focusing on the Five Eyes Alliance countries of the UK, Canada, Australia, New Zealand and the US. The middle three countries are part of the Commonwealth and thus controlled directly by the British Crown. SERCO also began operating in the Crown’s puppet GCC monarchies in the Middle East, where it runs all air traffic control operations. It also gained control of Iraq’s Civil Aviation Authority. This makes Crown drugs, arms, oil and human smuggling in and out of that region a breeze. 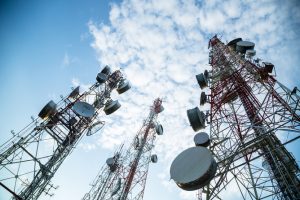 SERCO provides “technical support” for CERN’s particle accelerator, manages transport services at North District Hospital in Hong Kong (another major drug trafficking center), and provides “support” for military bases in the Five Eyes nations. It manages the UK National Physics Laboratory and trains soldiers in the US and Germany.

SERCO also dominates contracts from US Homeland Security and is in charge of FEMA Region 9, which includes Alaska, Hawaii and the US West Coast, which has recently been experiencing a slew of not-so-natural disasters.

SERCO began providing IT support for European Parliament in 2014, began training US firefighters in Afghanistan in 2016 and began operating European Meteorological Satellites in 2017.

SERCO’s specialty is in handling sensitive cyber-data, including criminal records, driver’s license records, vaccination records, DNA databases, and military records and communications. This puts them in a position to completely control the Five Eyes governments and their citizens. 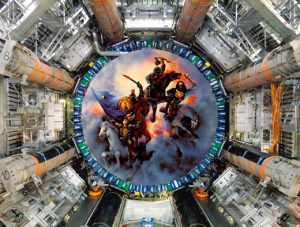 But SERCO’s most important GCHQ infiltration came in 2015 when it was awarded the patent classification contract in the US, essentially commandeering the US Patent Office. In this capacity they are able to steer and manage the Walker 5G patent in the Crown’s desired direction.

That direction, according to their own documents, is a 70% reduction in the UK population by 2025, with similar reductions in store around the world.

SERCO is run by two British Knights Hospitalier. Sir Roy Gardner is Serco Chairman who handles, according to SERCO’s own website, “relations with the City (of London) and major stakeholders (Queen Elizabeth II)”. CEO Rupert Soames is Winston Churchill’s grandson. In 2010, he was awarded Officer of the Order of the British Empire (which, of course, does not exist).

Both came from Crown Agent GE, which manufactures the smart meters and LED lighting being rolled out ahead of 5G. Monsanto (now part of Nazi IG Farben descendant Bayer), is also closely held by the Crown, which explains why it continues to poison humanity with Roundup. Upload Files 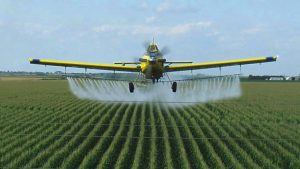 Many people are now identifying the multiple threats to humanity, from chemtrails to fluoridation to vaccines to glyphosphates to 5G. This awareness has grown to a point where the Establishment is now banning such information from the DARPAnet. A few others have identified these attacks as a coordinated attempt to depopulate 90% of humanity.

But the next task at hand in this criminal investigation is the most important one and needs to become our focus. We must identify the perps. For decades the ruling Illuminati banker oligarchy have expressed their obsession with overpopulation. Queen Elizabeth’s own husband Prince Philip has expressed his desire to reincarnate as a parasite so he can destroy humanity. 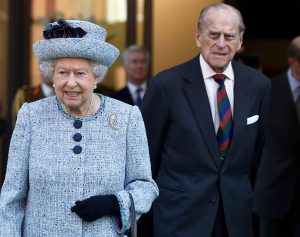 But it appears the Crown isn’t waiting for that eventuality. In their accelerating program towards the culling of billions of human beings from this planet, SERCO is the lynch pin which implicates the Crown as perpetrator of this well-planned genocide. 5G is key to their plan and must be stopped.

Anyone shielding or enabling these criminals is a traitor to their country. All aware people must shout out this indictment to family, friends, neighbors and the proper law enforcement agencies. It’s time to focus all our energy on the enemy and get these Luciferian sociopaths locked up before it’s too late.

Dean Henderson is the author of five books: Big Oil & Their Bankers in the Persian Gulf: Four Horsemen, Eight Families & Their Global Intelligence, Narcotics & Terror Network, The Grateful Unrich: Revolution in 50 Countries, Stickin’ it to the Matrix, The Federal Reserve Cartel & Illuminati Agenda 21: The Luciferian Plan to Destroy Creation.