why is imagination rejected? 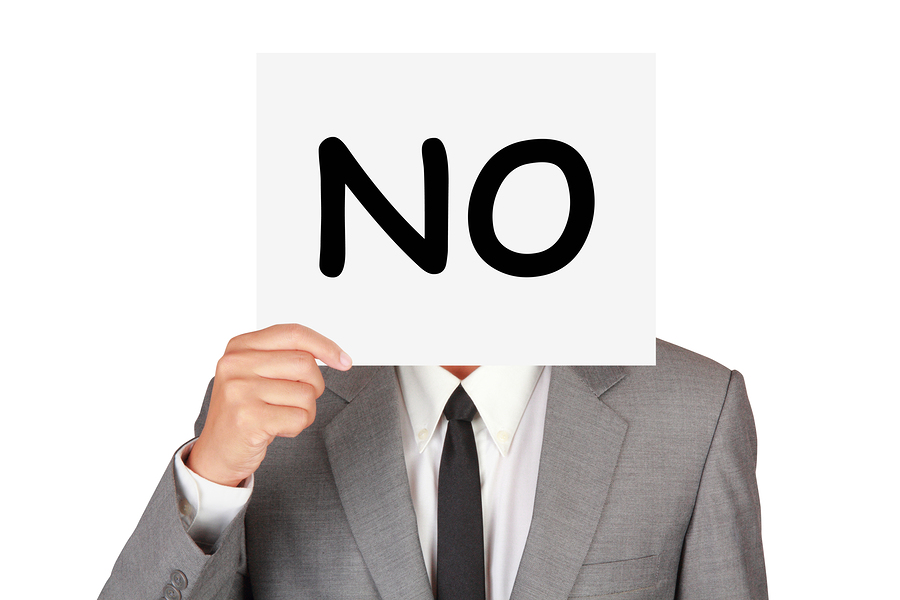 Instead of being viewed as a core human power, imagination is usually relegated to the status of “a toy for children.”

Upon attaining the status of “mature adult,” a person is expected to offload remnants of imagination and get down to the serious business of living.

This means fitting in, finding a niche, specializing, and “making himself useful.”

These factors eventually add up to existing in a hypnotic state.

If there is rescue, it is framed in terms of some external force that delivers a longed-for prize.

But in fact, everything a person wishes for requires action on his part—and that action emerges out of his own imagination.

Why? Because that is where new realities are conceived. That is the source of unlimited energy.

Everything else amounts to waiting around in a cosmic bus station, hoping for a ride that will provide The Answer.

Matrix is the sum of all consensus reality at all levels of mind, emotion, energy, perception, and psyche.

It is built for the purpose of stifling the creative force in every individual.

For this reason, over the last 20 years, I’ve developed hundreds of imagination exercises, about 50 of which are included in my collection, Exit From The Matrix.

Here are the full contents of my mega-collection Exit From The Matrix. You can order it here:

Here are the contents of Exit From The Matrix:

* INTRODUCTION: HOW TO USE THE MATERIALS IN EXIT FROM THE MATRIX

* EXIT FROM THE MATRIX

* ANCIENT TIBET AND THE UNIVERSE AS A PRODUCT OF MIND

* YOU THE INVENTOR, MINDSET, AND FREEDOM FROM “THE EXISTENCE PROGRAM”

* THE CREATIVE LIFE AND THE MATRIX/IMAGINATION

* PICTURES OF REALITY AND ESCAPE VELOCITY FROM THE MATRIX

* THIS WOULD BE A VERY DIFFERENT FUTURE

Then you will receive the following audio seminars I have previously done:

* The Mystery and Magic of Dialogue

* The Voyage of Merlin

* Zen Painting for Everyone Now

* Past Lives, Archetypes, and Hidden Sources of Human Energy

* Imagination Exercises for a Lifetime

* The Era of Magic Returns

* Building a Business for Success

I have included an additional bonus section:

* My book, The Secret Behind Secret Societies (pdf document)

* My book, The Ownership of All Life (pdf document)

* My 24 articles in the series, “Coaching the Coaches” (pdf document)

And these audio seminars:

* The Role of Medical Drugs in Human Illness

* Longevity One: The Mind-Body Connection

(All the audio presentations are mp3 files and the documents and books are pdf files. You download the files upon purchase. There is no physical ship.)

What has been called The Matrix is a series of layers. These layers compose what we call Reality. Reality is not merely the consensus people accept in their daily lives. It is also a personal and individual conception of limits. It is a perception that these limits are somehow built into existence. But this is not true.

What I’ve done here is remove the lid on those perceived limits. This isn’t an intellectual undertaking. It’s a way to open up space and step on to a new road, with new power.

The author of three explosive collections, THE MATRIX REVEALED, EXIT FROM THE MATRIX, and POWER OUTSIDE THE MATRIX, Jon was a candidate for a US Congressional seat in the 29th District of California. He maintains a consulting practice for private clients, the purpose of which is the expansion of personal creative power. Nominated for a Pulitzer Prize, he has worked as an investigative reporter for 30 years, writing articles on politics, medicine, and health for CBS Healthwatch, LA Weekly, Spin Magazine, Stern, and other newspapers and magazines in the US and Europe. Jon has delivered lectures and seminars on global politics, health, logic, and creative power to audiences around the world. You can sign up for his free NoMoreFakeNews emails here or his free OutsideTheReality Machine emails here.