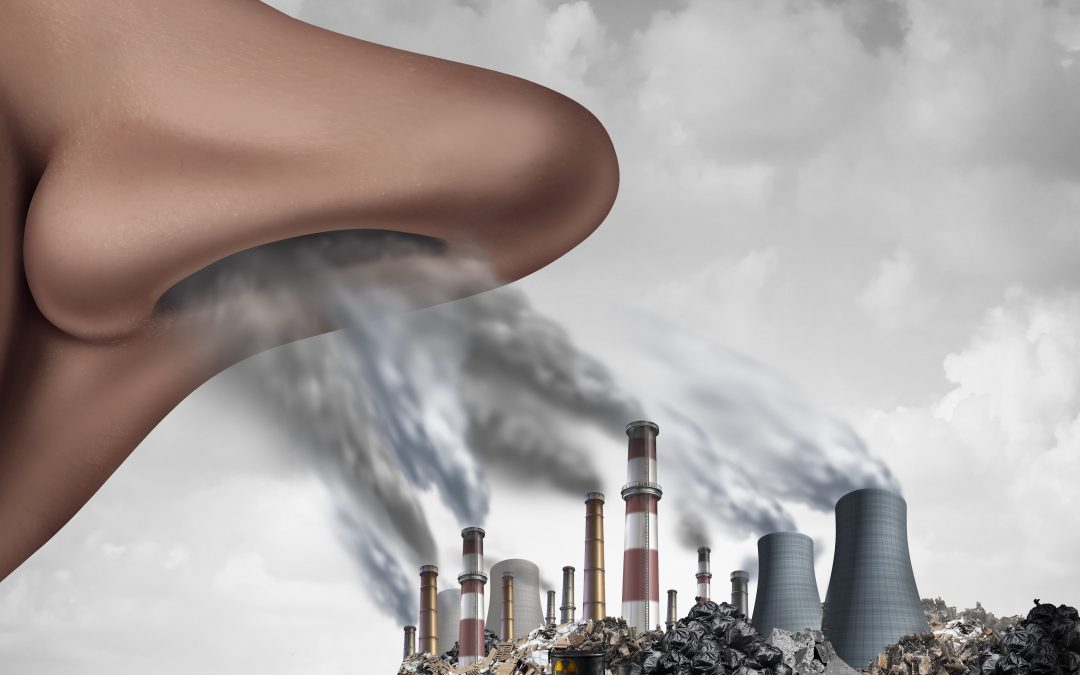 A study conducted in China by researchers from the Yale School of Public Health in the United States has shown that air pollution causes a  “huge” reduction in intelligence. While the research did take place in China, which is known to have very serious pollution problems, the researchers suggest that 95% of the global population is breathing unsafe air at levels that would cause a significant reduction in intelligence.

Data collected in the study, which was published in the journal Proceedings of the National Academy of Sciences, showed that high pollution levels were correlated with lower test scores in language and math. It was estimated that this reduction in intelligence had a similar impact as losing a year of education.

Xi Chen, one of the scientists involved with the study, said that there are a variety of different factors that determine how much a person’s mental capacity gets diminished by pollution.

“Polluted air can cause everyone to reduce their level of education by one year, which is huge. But we know the effect is worse for the elderly, especially those over 64, and for men, and for those with low education. If we calculate [the loss] for those, it may be a few years of education,” Chen said.

“That is the same wherever you live. As human beings we have more in common than is different,” Chen added.

The researchers collected data on 20,000 people from the China Family Panel Studies, and compared test scores with records of nitrogen dioxide and sulphur dioxide pollution in particular regions. The data suggested that people who were exposed to polluted air had lower test scores.

Derrick Ho, a researcher from the Hong Kong Polytechnic University, said that the school had similar results when they researched the same problem.

“It is because high air pollution can potentially be associated with oxidative stress, neuroinflammation, and neurodegeneration of humans,” Ho said.

Aarash Saleh, a registrar in respiratory medicine in the UK and part of the Doctors Against Diesel campaign, told the Guardian that, “This study adds to the concerning bank of evidence showing that exposure to air pollution can worsen our cognitive function. Road traffic is the biggest contributor to air pollution in residential areas and the government needs to act urgently to remove heavily-polluting vehicles from our roads.”

“The UK’s air is illegally polluted and is harming people’s health every day. Current policies are not up to the scale of the challenge: government must commit to bringing air pollution below legal limits as soon as possible,” Daniels said.

Previous studies have also shown that breathing in air pollution could take a few years off your life, especially if you already have a history of mental illness.