Your True Self is beyond Space, Time and Causation. 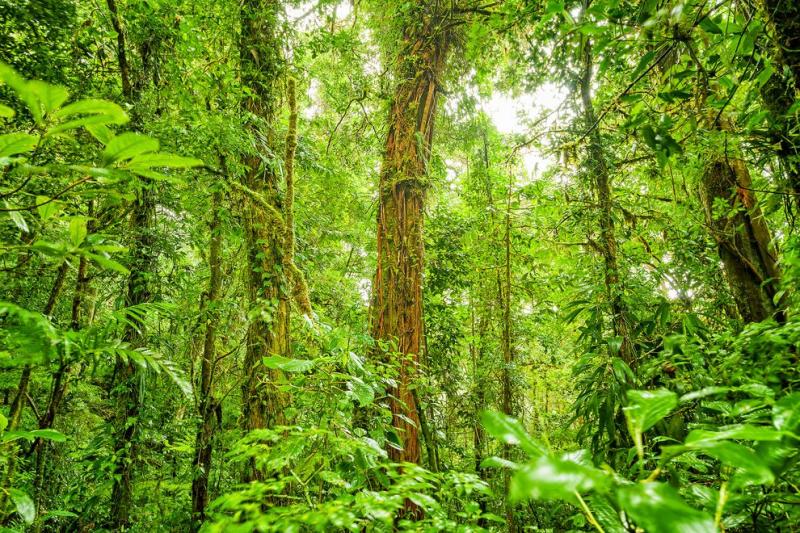 Your True Self is beyond Space, Time and Causation. It is IMMUNE to Every Danger of Every Kind.

(we are ushering in a new era at the blogs. There will generally be no links except at the end, other than the song of the day and Pocketnet. Then… then… if there are links they will be at the very end with a short bio on why it happens to be included. What is going on in the world has little to do with what is going on here, with me. You can find the news on your own and Pocketnet has got the widest selection of the most up to date and relevant items so… you don’t need me for that and I don’t need all the extra work that is wasted when people don’t pay attention.)

I sit and wonder a lot. I stand and wonder too. I wonder a great deal, no matter what position or posture I am in. I try to trace the origins of conditions as they presently exist. I make comparisons between living conditions now and at many another time. I take into consideration the intellectual and moral climate of cultures. I wonder about the Doctor Pangloss clones of today, who imagine that this is “the best of all possible worlds”. I even wonder about things like the merger of the words ‘Pang’ and ‘loss’. Was Voltaire trying to say something? I’ll attempt to reassure you at this time that I am not one to get buried in minutiae, or endless sidetracking digressions. As far as I’m concerned, there is one supreme and ineffable being and no other thing, known or unknown, seen or unseen worth thinking about or looking for.

In a single year now, my world has been changed beyond recognition. It is pretty amazing what you can accomplish, if you set your heart and mind on it and it doesn’t matter what your age is. The loss of flexibility is what dooms most of us. We harden and stratify as we age. We lose flexibility. We lose range of motion. We lose the desire for most everything except habitual repetition BUT… if that is not the case with you… all bets on the usual declines are off. Our perspective becomes fixed. If it is wrong and… MOST OF THEM ARE, then… your fixation on what is not real, intensifies.

When I say most perspectives are wrong, I am seriously understating the matter. What I should have said is that all personal perspectives are in some degree of error. There is ONLY ONE PERSPECTIVE that is not in error and that is the perspective of the indwelling true self. It is OFTEN silent on the matter as well. The indwelling self knows that, in the manifest existence, change is the only constant. If change is all there is then there is NOTHING… in the long run, that you can see, or hear, or taste, or touch, or smell that you can depend on. The radiant energy of existence is likened to a serpent, it moves in sinuous twistings from side to side. It coils. There is much to ponder here and much to wonder about.

NO MATTER WHAT you may think, there are only two directions you can go in; up or down. You might say that you can go to either side, or back and forth. With the former… ALL STRAIGHT LINES become circular. With the latter you are in stasis limbo. SO… The energy of your being is either MOVING OUT or MOVING IN. You can haggle about the terms I am using and whether ‘in and out’ would qualify as ‘up and down’. Let’s just put this all down as allegory. Of course, you can haggle about anything and some people do. I don’t haggle and I don’t argue. It is what it is. I would rather get to the heart, of the truth, of the matter, or nowhere at all. There is no Option B. You may have more than one option, I do not.

The dynamic energy of our being; the sacred energy that exists as the life within us, gets routed in one of two directions; outward into the world, or inward and upward to planes of consciousness beyond the terrestrial. You are having sex and battling for survival and all else; the brutal fantasies of wealth, power and fame, OR you have turned your attention away from these things because they lead ONLY to death and redundancy. They are the process and procedure of an endless cycling routine of suffering, upon the rack of the ring of fire, karma bound and harnessed to the wheel of inevitable outcome… on and on and on and on and on and on and on and on. My friends… it does not have to be like this.

So many of us deeply resent the loss of the pleasures of this plane. They are less than the rooting squalor of pigs in offal, by comparison to what waits beyond. The pigs know of nothing other than what exists at the end of their snouts. Some of them were once as you and I are now. Existence operates like an elevator and is similar to a spiral stairway but these are all analogies for something that can only be experienced, not described. Some things have to be taken on Faith. I will add that there are levels at which Reason can come very close. Pure Reason is a remarkable tool.

If we don’t have what is available, in seemingly endless quantity for some, we want it so bad our teeth hurt. If we have it on tap, for however long there is time left on the meter, it gets old. Then we get old and then… whatever we had is gone. All that remains is what we became and that is the arbiter of our next place of residence. Whatever you have, YOU WILL LOSE …and depending on how you managed it and how you behaved, you will literally, up close and personal, see the results of that.

With what we presently know we could not build things like Notre Dame and other similar structures today. Somehow we lost the capacity. There are some people now engaged in attempting to do this by reverting to the tools and methods employed back when. It doesn’t make sense, does it? Here is why this is so… whatever the level of materialism is at any given time, that sets the tenor for intellectual accomplishment. Surely you are familiar with the term, ‘dumbing down’? Take a look around. Do you see composers like Mozart, Beethoven, Bach and Brahms at work? No… you do not. Are we in a time of lyrical and inspired poetry and books the like of those once written by Melville, Poe, Stevenson, Twain, Hugo, Dumas (father and son)? No… you do not. Do you see paintings similar to Rembrandt, Da Vinci, Goya, Monet, Manet or similar? No… you do not. Do you see the sorts of galvanizing architecture of previous times? No… you do not. Are there illumined philosophers to be found among the atheists, secular humanists and dirtbag gender and identity pundits? No… you do not.

Materialism is responsible for all this paucity and depravity. Now depravity and perversity are being CELEBRATED! Operational Insanity has become an actual form of government. Witness Kalifornia. People by droves, in an uncountable swarm; a ravening mob of berserker appetites, are loosed upon the glittering marketplaces of chattels and consumables. They are now killing people over chicken sandwiches. An angry revolution is brewing among the terminally disappointed. They don’t know where they’re going and they don’t know what they want. All they know is that they are terribly angry. The whole world is an ongoing expression of bad parenting.

So far… this all adds up to an ominous and depressing portrait, with Hell hammering at the gates of the material plane. It has already broken through in places. What to do… what to do.

There is good news and it all comes down to the Purpose of Demonstration. Everything taking place is being directed to orchestrated ends for the purpose of demonstration. Are you in need of a lesson? In that case, simply continue along as you have been. Your lesson will be along at some point; ‘objects in the mirror are closer than they appear’. Perhaps you are not in need of a lesson, or you learn your lessons on the way, as needed, as they pertain to course adjustments. AT NO TIME has there ever been a time when the Supreme Master of all Planes is not fully at the controls. That supreme master is resident within you at this very moment and YOU CAN MAKE CONTACT. You have ONLY to want it more than anything else. Let this urge consume you. Pray without ceasing. Time and time and time again, remind yourself and pull your attention back to this single pressing need. “Success is speedy for the energetic.”

Never before has the opportunity been as great as it is now. EIGHT BILLION PEOPLE ARE HERE!!! A drama is unfolding that is unique in recorded history. The Great Summing up is at hand. THIS IS WHY THE DISTRACTIONS ARE SO GREAT! Put down that cellphone and step away. Go within. Your true self awaits. Your true self is beyond Space, Time and Causation. It is IMMUNE to every danger of every kind.

As ever… for the moment (grin) we have Pocketnetwhich, in my estimation, has shown a significant uptick in quality of information. At least that has been my experience lately. So… here you can join Pocketnet.

BEAMED FROM THE SAUCER POD BY VISIBLE AT 22:10