As Above So Below: What Can Other Or Higher ‘Dimensions’ Really Mean? 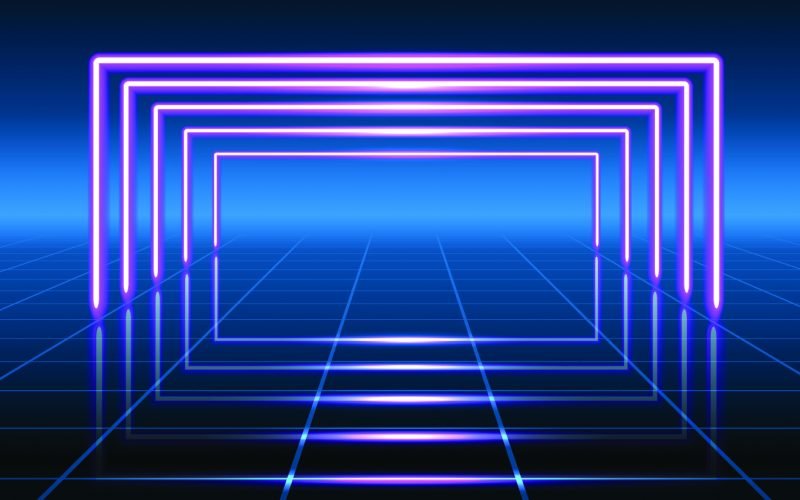 As Above So Below: What Can Other Or Higher ‘Dimensions’ Really Mean?

Readers of The Pulse are generally open to the expansion of our scientific inquiries to include the realm of consciousness, or as it has been suggested “an Observer-based” science to take into account the findings of quantum physics.

Speakers like Bernardo Kastrup discussed his book, Why Materialism is Baloney, and Menas Kafatos and Jay Kumar have presented cogent concepts to expand our science.

These two slides provide an overview.

Dr. Kafatos has compared the essential aspects of a new Observer-Based science with our current paradigm:

Dr. Kumar shows the limited sliver of the observable and measurable energies that our senses and then our instruments provide:

And another prominent scientist, Dr. Robert Lanza, has propounded the theory of “Biocentrism” to begin to account for the limitations of our view of reality and expand it beyond our own narrow sensory capacity.

When recognizing these trends we are led to the view that our own consciousness is central to any real and viable scientific perspective, and generally this leads to a discussion of higher “dimensions.”

Science fiction writers wanting to do time travel have often spoken of Time as a “fourth dimension” and of course Einstein’s relativity theory addressed the notion of “Space-Time” as a function of a curvature in all space, and experiments have confirmed many of his theories.

(Worth noting is that the legendary Twilight Zone series referred to a fourth dimension of “Time.”)

But as we look out into space, what would another dimension mean and can we begin to conceptualize it in any meaningful way?

Metaphor and analogy are a common approach and in the movie Flatland animators made an excellent series of vignettes which demonstrated how our third dimension (the X-axis in 3D) might affect the denizens of a world limited to just two dimensions.

One mystic and philosopher who is little known and largely ignored by mainstream science was G.I. Gurdjieff.

Much of Gurdjieff’s teaching was enigmatic but he alluded to the ability of connecting energetically with higher intelligences in other dimensions by changing one’s being alchemically — so as to able to receive such influences.

What fascinated me about Gurdjieff’s approach was its resonance with hermetic ideas of levels of cosmos — the concept of “As Above-So Below” – to begin to describe if not explain the possible existence of infinite worlds — and to address, for example, the inexplicable experience of looking out at the stars and finding no “outside” and meditating sufficiently to find no self or “inside.”

This led me to the discovery of Rodney Collin’s Theory of Celestial Influence (link to download PDF) which tries to provide more details of how Gurdjieff’s cosmology might unfold. Collin was a direct student of P.D. Ouspensky, a student of Gurdjieff who went off on his own but whose classic In Search of the Miraculous is a faithful narrative of his work with the Gurdjieff himself.

I found Collin’s work fascinating because it begins to piece together a hierarchy of worlds that at least makes poetic sense and seems to resonate with some of modern astrophysics.

Collin’s work also begins to place humanity itself in the position of being capable of discerning these relationships from its “median” position and its potential to evolve both intellectually and spiritually.  This resonates with the work of Schwaller de Lubicz, a rogue archeologist who maintained that the Temple of Luxor was actually a model of human physiognomy of the ultimate human (Pharoah) as the template for human development within the sacred science of ancient Egypt.

Here is a brief description of Collin’s hierarchy of cosmology:

“’Eternity,” as used in this book, does not refer to an infinite extension of time, since all time is finite and limited by “lifetimes.” It means, as medieval theologians assumed, a dimension “outside time,” formed of the repetition of time itself. (page 36)

The salient point here which again resonates with other mystical teachings is that our solar system has its own “year” in revolving around the binary star system Sirius – in between our own solar year and the revolution of the Sirius system around the Milky Way.

Of course recently astronomers have discovered billions of new galaxies and even found Galactic clusters that seem to move in other revolutionary patterns.  From Collin’s perspective, however, our ability to measure these movements is analogous to a cell in the human body being able to discern, potentially, the revolution of the earth around the sun – it is of an immeasurably greater scale but the relationship (as above so below) can be intuited.

And at each level the higher cosmos above would be accessible only from the perspective of a “point”; that is from the narrowest of frequencies but still with the potential for receiving information — if the receiver (human or instrument) was tuned in correctly.

How to penetrate this sort of teaching and potentially contact and describe worlds of such other scales?  And are there beings in the cosmos with such an ability – either physical or ethereal?

These are the questions to be seriously addressed by any science that does not take the objectivity of human inquiry for granted.

A wonderful classic sci-fi film that began to scratch the surface of this inquiry was The Incredible Shrinking Man, which featured the legendary special effects of Ray Harryhousen.  Watch a man who has somehow entered the “nano” world and has to battle with creatures that are now far larger, like a spider and a cat, and who finally shrinks to where he can experience the world as it is from an increasingly smaller scale.

~~~
Stop the corporate media takeover: Big Tech censors and demonetizes independent media. We stay in the game because of YOU. Donate to help our work stay free. Click here to Donate.