Become the Paradox: On Time, Free Will, and Meaning 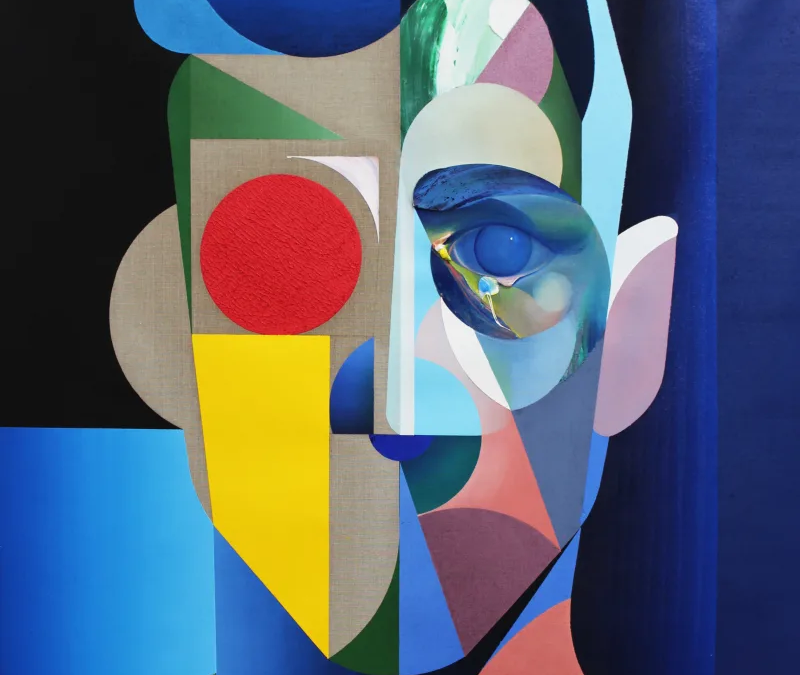 Become the Paradox: On Time, Free Will, and Meaning

“Life has to be given a meaning because of the obvious fact that it has no meaning.” ~Henry Miller

Philosophy is multifunctional. I would even say it’s meta-functional. It both creates and destroys meaning. If the world throws meaning at Philosophy, it simply cuts it down with either a higher meaning or with no meaning at all. If the world throws meaninglessness at Philosophy, it merely cuts it down by either creating meaning out of nothing or transforming nihilism into existential masochism.

Good philosophy is a razor-sharp question mark that cuts through all answers just as cleanly as it cuts through all questions. It tricks the Trickster into divulging its tricks. It unveils the wizard behind the curtain was always us. It takes the double-meaning of “mean” (cruelty/golden ratio) out of “meaning” and then squares the circle.

A paradox is created between perceptuality and actuality. Perceptuality is our all-too-human, fallible, imperfect, and mostly mistaken perception of reality. Actuality is the way reality actually is despite our fallible perceptions. We cannot know the way reality actually is, but we can know that our perception of reality is usually wrong, especially given enough time, trial and error, and good science cast over multiple generations of peer-reviewed, checked and balanced, non-biased research.

But that’s the kick in the shins: all human research, just as all human perception, is and will always be bias. Whether it’s a simple bias like a political bias, or a complex bias like our bias to finitude.

Now, this doesn’t mean that we should not do research or not perceive reality in our unique way. Not at all. It means that we should be incredibly cautious, exceptionally circumspect, and extremely vigilant when we do so. Otherwise, we reluctantly fall for traps of our own design. Like believing (without a doubt) that time, free will, and meaning are fundamental truths, rather than thinking (with the possibility that one could be wrong) that time, free will, and meaning are probably an illusion. The former is a closeminded attachment to faith. The latter is an openminded detachment to a thought.

The only way out of the paradox is to embrace it. We must accept the fact that we are a fundamentally flawed, fallible, imperfect, and biased species in order to become less flawed, fallible, imperfect, and bias. We must become the paradox; a walking, talking, philosophizing paradox that subsumes mystery despite the misery that comes from being “wrong” or the mastery that comes from being “right.”

Philosophy is the razor of science. It gives us a cutting edge. It even cuts itself. In fact, the best philosophy is not only self-deprecating but self-defeating. Because only truth matters. And since we can never be certain of any truth, we must use philosophy like a sword that cuts through even our perceived truths. Nothing should be off limits. Nothing should be sacrosanct. Where philosophy is concerned the only “God” is a razor-sharp question mark slicing through all things.

Philosophy gives us the power to not only embrace the paradox of our humanity but to become Paradox itself.

We become the paradox to see through time, to transcend it, to become so utterly detached from it that Time reveals its illusory qualities, and we can finally take a breath as we surface its vast and overwhelming ocean. Only a fish out of water can see the water for what it really is.

We become the paradox to think through free will, to rise above it, to become so utterly indifferent to causality that it reveals that the Matrix of Choices was always just a cartoon in the brain. We can finally relax into No-mind and Wu-Wei. We can finally learn how to not take things so seriously. We can finally get a grip on being-in-itself and being-for-itself because we’ve embraced the greater power of being-in-fate. We are free to be in Flow with destiny.

We become the paradox to feel through meaning and meaninglessness, to go beyond it, to become so utterly removed from it that we can finally feel how profoundly connected we really are. We can finally have a laugh. We can finally stop clinging to this or that precious belief or faith. We can finally let go and become a creative hero rather than become Sméagol vainly and ignorantly clutching his “precious!” We can finally create meaning out of meaninglessness while also learning from the meaning inherent in pain and pleasure, anger and joy, fear and courage, angst and love.

This article (Become the Paradox: On Time, Free Will, and Meaning) was originally created and published by Self-inflicted Philosophy and is printed here under a Creative Commons license with attribution to Gary Z McGee and self-inflictedphilosophy.com. It may be re-posted freely with proper attribution, author bio, and this statement of copyright.