Being Human: The Dualist Dilemma by Nowick Gray 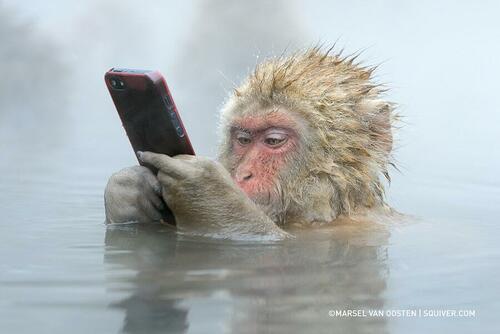 Being Human: The Dualist Dilemma

Being human is a dualistic state of being: both present, and absent.

Being present is possible at times, or even as a lifelong ambition. You could say that when we start by being alive, we are always present. In our animal nature, when awake we are aware, alert, fully present.

Yes, animals sleep, even dream, and perhaps daydream too. To that extent we might almost say they, too, are human. 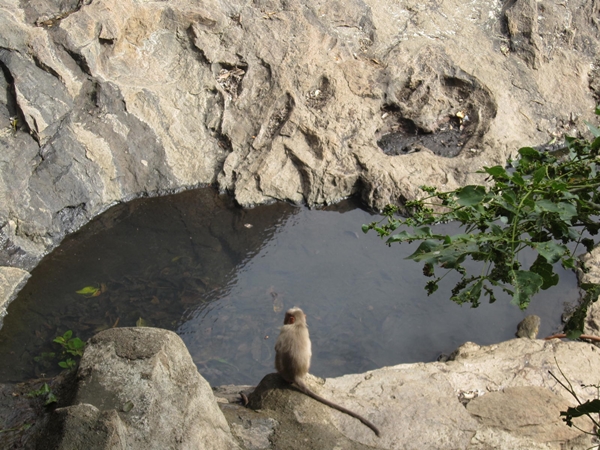 Being absent in the situation at hand, we depart from our immediate senses into a virtual world of our memories, dreams, reflections (i.e., our Jungian psychology), our analysis and planning functions, our schemes to make a better mousetrap. We also venture into the land of myth, talking story around the campfire or Zoom room. Myths morph, in their turn, to politics, science, education, in fact all corners of our vast factories of supposed knowledge. 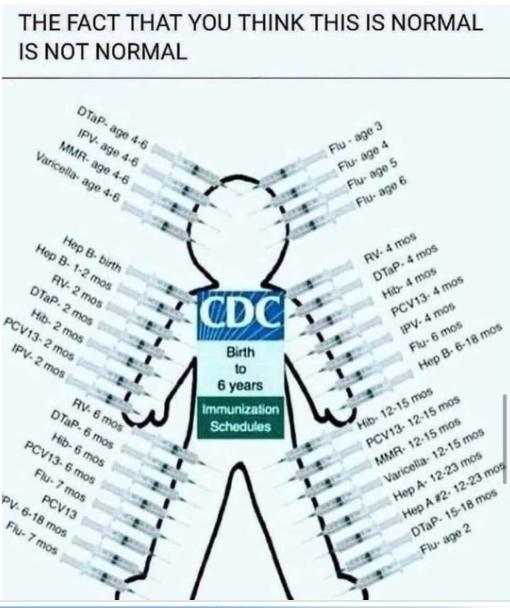 The nondualist spiritual tradition of India, most popularized by the twentieth-century ascetic Ramana Maharshi, posits that our true nature as conscious humans is revealed in knowing merger with the All-That-Is of which we are a part. What is more, that cosmic unity is not merely an object to be witnessed—implying the dualism of object and subject. Rather, existence is witness itself, of itself: all subject, no object.

‘The most essential ingredient in creating our universe is the consciousness that observes it…. The observer effect in quantum experimentation gives rise to another heretical notion: that living consciousness is somehow central to this process of transforming the unconstructed quantum world into something resembling everyday reality. It suggests not only that the observer brings the observed into being, but also that nothing in the universe exists as an actual “thing” independently of our perception of it.’ —Lynne McTaggart, The Intention Experiment 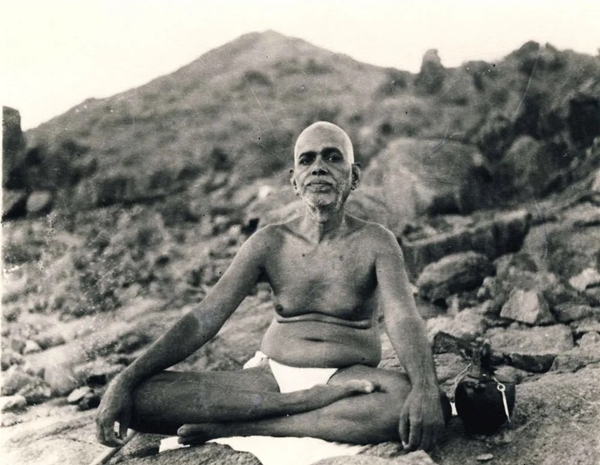 Back on the planet of the humans, unconsciousness reigns… which is not to say we are reduced to our animal nature. That state, like true human nature, partakes of oneness with the whole of nature, only without, let us say, our more rarefied concentration upon it. Absent the animal’s relatively ignorant state of bliss, and our blissed-out guru’s cave-bound rapture, the human animal shuffles unsteadily toward its next paycheck. 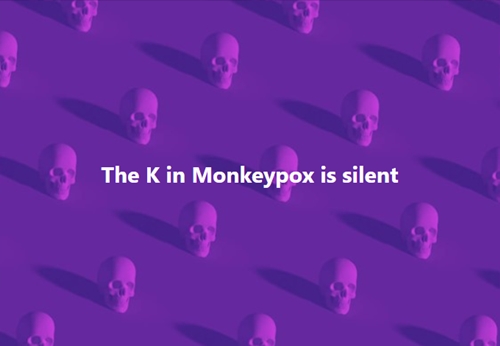 In our unique brand of speculation, we conjecture that our very origin and genetic makeup is suspect. In truth, despite our aspiration for complete self-knowledge, we don’t even know the full story of our genetic so-called evolution. Was there intervention, and if so, by whom? And by whom, do we assume human, or another brand or strand of the family web? 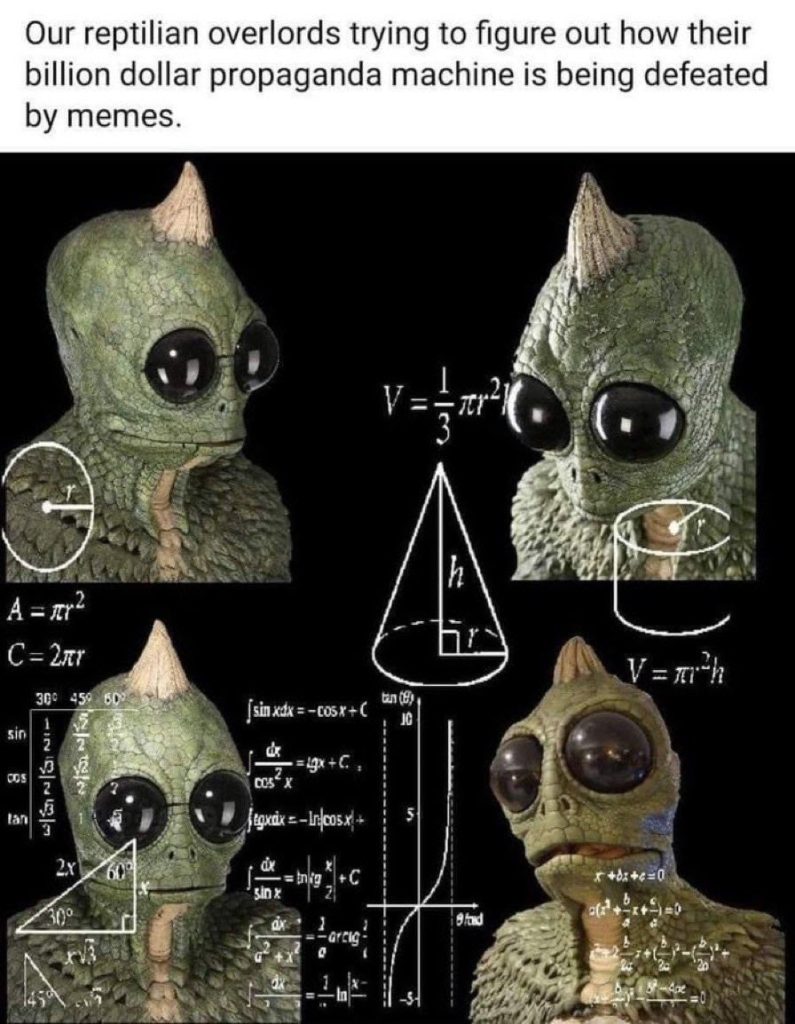 On Earth alone, let us consider by how many names we call ourselves hu-man, homo…

Of these how many had words, wheels, weapons? Notice the one that did (top shelf) is responsible for our continued presence, forcing the absence of all the others. So much for dualism. No more us and them: just us.

But now, addicted to our success in conquering, we divide our own tribe into factions. Reinventing “enemy” because it worked so well in the past. It’s what got us here. So by golly, are you with us or against us? 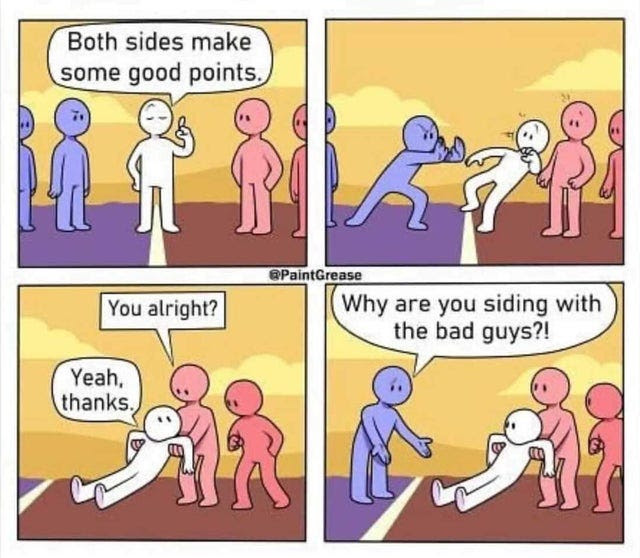 Tracing that impulse to its beginning, this dual ape-brain wonders, did it have to be this way? Whose idea was it, to leap out of Gaia’s nest and take up arms against creation? Who benefits? 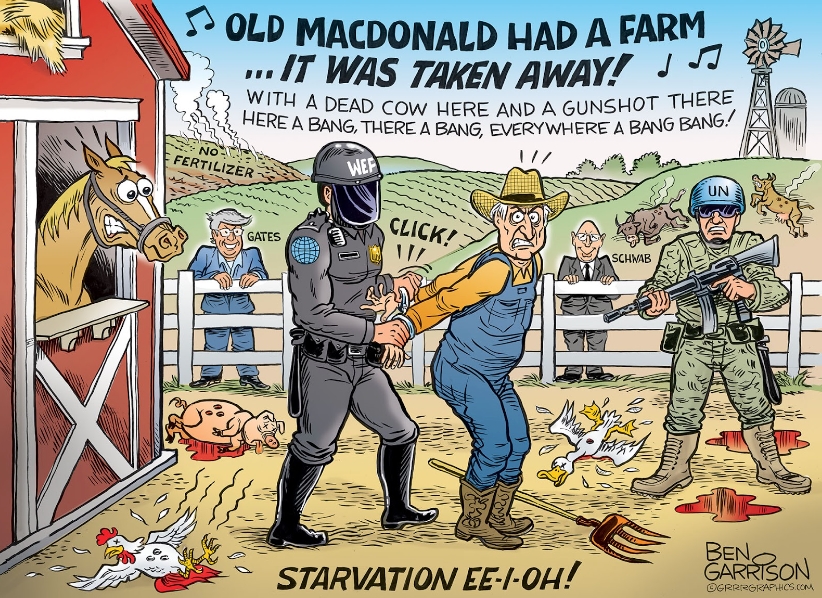 Should I seek them out, with cudgel in hand? Go back to sleep in my leafy bower? Or trek to yonder cave, and let the roar of the distant town drift through the trees, leaving me and my universal Self in peace? 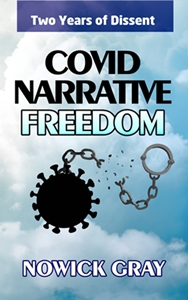 In Covid Narrative Freedom: Two Years of Dissent, Nowick Gray critiques the global agenda with the voice of the natural human spirit. These compiled articles from The New Now/Agora (2020-2022) shed light on the narrative sabotage carried out as the primary strategy of the war on humanity. Against that weapon of moral destruction, pen turns to sword in the ongoing battle for truth and freedom.