Can Britain Break From Feudalism or Will King Charles’ Great Reset Go Unchallenged? 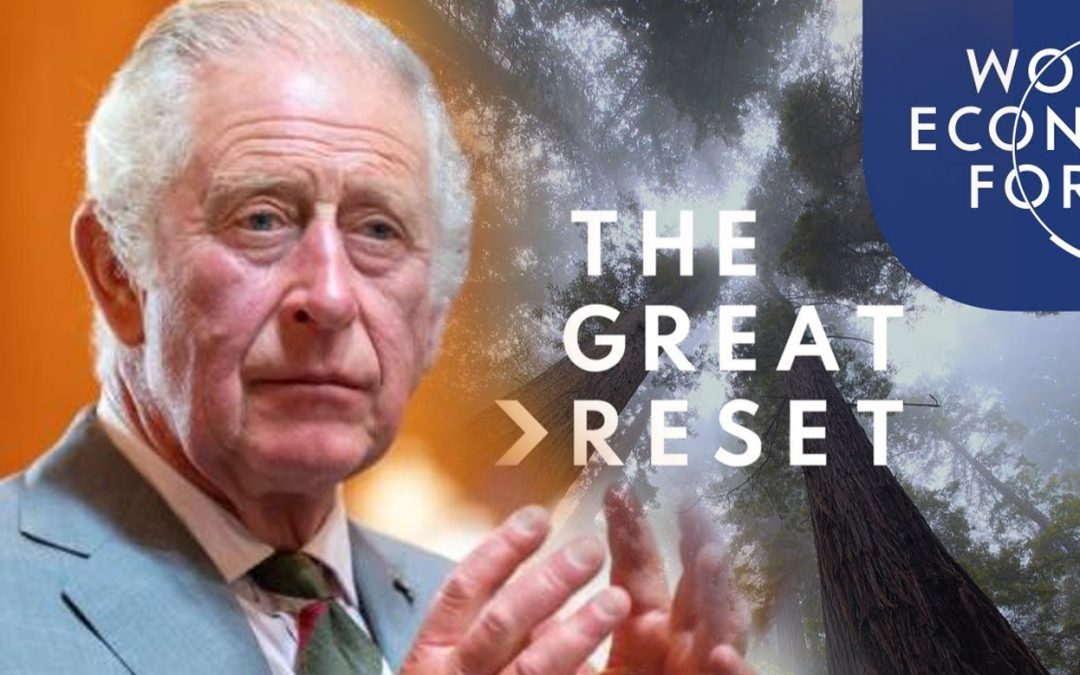 Can Britain Break From Feudalism or Will King Charles’ Great Reset Go Unchallenged?

“London Bridge is Down” were the code words delivered by the Queen’s Private Secretary Edward Young to high ranking officials upon the death of Queen Elisabeth II.

This code was selected as part of a larger protocol dubbed strangely enough “operation Unicorn” for reasons beyond the wildest imagination of this author and which sets into motion a set of actions culminating in the anointing of Prince Charles as the new King of Britain and the Commonwealth.

For Canadians who had thought they would no longer be forced to endure watching their Prime Minister slavishly declare his oaths of fealty (and oaths of secrecy) to an inbred monarch sitting on the other side of the ocean as had occurred in 2017 they will be very disappointed. Canada’s Parliamentary Oaths Act of 1866 demands that both houses of Parliament are required to take pledges of allegiance after the deaths of all sitting monarchs. That’s right, every single member of the supposedly “elected and democratic” government of Canada must declare their oaths of fealty not to the people or non-existent constitution, but to some inbred family bloodline on the other side of the world.

Similar oaths will be read by elected officials across every other Commonwealth Five Eyes member state.

It is thus worth asking, is this institution of hereditary powers which Charles has inherited just a ceremonial gig with no real substance or influence behind it?

Although the majority of citizens including British subjects believe this to be the case, the facts point to a very different reality. And while I addressed this matter here, here and here, a few additional remarks must be added to this important matter below.

This may surprise you, but the British Crown happens to be the world’s largest property owner clocking in possessions amounting to 6.6 billion acres across Australia, New Zealand, Northern Ireland, Canada, Great Britain and the Falkland Islands.

On top of the “Crown Lands” and “Crown Corporations” which are legally owned by the monarch of Britain, an organization called ‘The Crown Estate’ is one of the world’s largest property groups. Describing the institution which sends 25% of its earnings directly into the Monarch’s purse every year, Die Welt Business had this to say:

“The Crown Estate owns property all across the UK, from castles and cottages to agricultural land and forests plus retail parks and shopping centers. It owns more than half the UK’s entire seashore, giving it hugely valuable auction rights for offshore commercial activity, such as wind farms.”

The Crown controls nearly the entire seabed (and half the seashore) around the UK with any business wishing to build offshore windmills as part of the Green New Deal forced to rent their sea beds from the Crown Estate. It was noted by Byline Times that the Crown will stand to become “the biggest beneficiary of UK’s Green Agenda” which recently unveiled a 10 point plan for a “green revolution” and full decarbonization by 2050. For anyone confused about the exploding prices of inefficient energy sources across England, they wouldn’t get far without appreciating the tax-payer subsidized boondoggle of windmill farms.

Prince Charles himself has demonstrated that he certainly doesn’t see the Crown as a symbolic entity and was accused of “incontinent lobbying” in 2013 when dozens of personal letters (dubbed the “Black Spider Memos”) to MPs and the Prime Minister were made public after an intense legal fight to keep them secret. Charles’ official biographer Jonathan Dimbleby even wrote in 2013 that upon Charles’ succession to the Crown that things would become much more hands on, and “that a quiet constitutional revolution is afoot.”

Prince Charles and the Great Reset

Charles demonstrated this “more hands on” approach to governance on June 3, 2020 when he became the official patron of the World Economic Forum’s Great Reset and even officially launched the project Tweeting out #TheGreatReset.