CoroNo Virus: A No Show by Nature of Healing 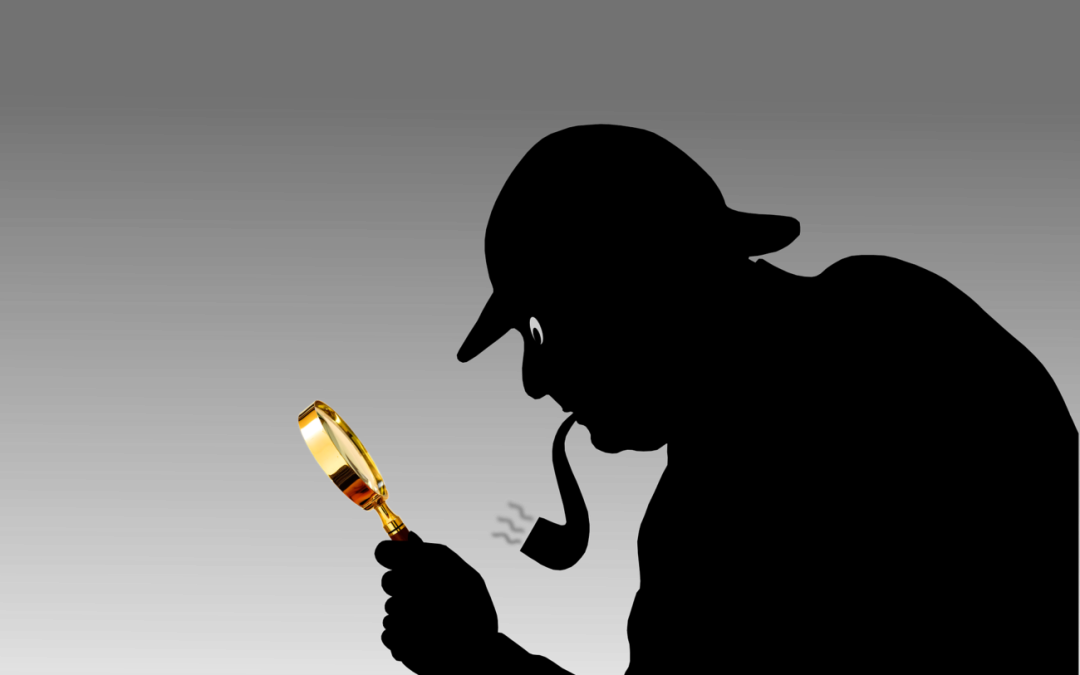 CoroNo Virus: A No Show 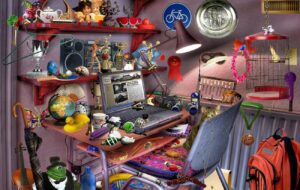 Three years after a virus called SARS-CoV2 was said to be the cause of COVID19, the virus has not been found.  For a virus to be valid, it must be isolated. For that, a number of steps must be met, including what science calls Koch’s Postulates.  To this day, the many published alleged “SARS-COV-2 genomes” were in fact manufactured, not discovered.

Yet, after continents have been shut down, economies and lives destroyed, illegal mandates invoked and revoked, and millions of people made to be inoculated with experimental “authorized” products, over 211 health science institutions, and 32 countries, cannot provide or even cite one proof of SARS-COV-2 isolation/purification, anywhere, ever.

Why has the majority of the world been duped? Have people trusted politicians who practice medicine without a license? Have governments that, until now, never agreed about anything, suddenly agree on a virus that does not exist? The question that still exists in the minds of many is this:  The Virus: To Be or Not to Be?

In actuality, scientists have known that a virus does not exist as a life form outside a cell. Viruses function without sensory organs and without a means of locomotion. A virus is incapable of entering the cell membrane because a virus cannot detect it. In the 19th century, when Pasteur was promoting his theory, German biologist Dr. Rudolph Virchow stated:

If I could live my life over again, I would devote it to proving that germs seek their natural habitat—diseased tissue—rather than being the cause of the diseased tissue; e.g., mosquitoes seek the stagnant water, but do not cause the pool to become stagnant.

Antoine Béchamp (1816-1908) explained that “The characteristic microbe of a disease might be a symptom instead of a cause.” In his book, Mycrozymas, Béchamp laid the foundation for the concept of pleomorphism. Why bring up Béchamp now? Because this foremost pioneer of science, medicine, nutrition and genetics, along with his discoveries, could have saved humanity a whole lot of misery and suffering. It was “by design” that Louis Pasteur’s “Germ Theory of Disease was promoted; to build and profit a colossal pharmaceutical/medical empire.

Several people have attempted to prove that the Waldo of viruses, SARS-Co-2, is the causal agent for COVID-19. However, according to Canadian citizen, Christine Massey, a former statistician who has compiled a paper trail of official responses, the virus is an imposter. It simply does not exist. See an interview with Christine here. Her main conclusions can be found at this website and are excerpted here: 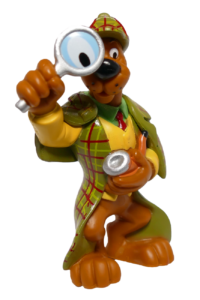 Ruh-roh! Isolation of viruses is not done by virologists?

As of September 11, 2022: 211 institutions and offices in over 35 countries have responded thus far, as well as some “SARS-COV-2 isolation” study authors, and none have provided or cited any record describing actual “SARS-COV-2” isolation/purification.

Response from the Centers for Disease Control and Prevention (CDC).

A search of our records fail to reveal any documents pertaining to your request. 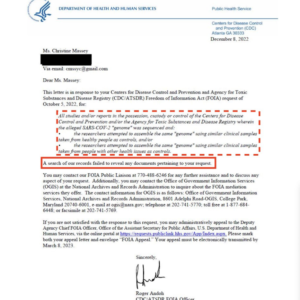 …. has not produced any of the above mentioned material.

Response from the UK:

I confirm that we do not hold this information.

On and on, no one has validation of the cause of a global pandemic? In cases where officials claim to I.D. SARS-Cov-2, they point to modeling studies and gene sequencing (See the NIH GenBank Website), all of which are tied to patents.

Several research teams claimed isolation of the virus, which they call versions of a virus.  Can versions be an original? Researchers at the Vaccine and Infectious Disease Organization-International Vaccine Centre (VIDO-InterVac) at the University of Saskatchewan tried to claim, early in 2020, to have isolated a version of the virus. See the March 202o Press Release:

On Friday, Paul Hodgson, associate director of business development at the Vaccine and Infectious Disease Organization-International Vaccine Centre in Saskatoon, confirmed to The Globe and Mail that the joint federal-provincial facility had quietly reached the same milestone a few weeks earlier and is now using its version of the virus for a vaccine development effort.

Samples of the Saskatoon-derived version of the coronavirus are now available for approved research groups through the National Microbiological Laboratory in Winnipeg. The Ontario group also plans to generate its version for distribution.

In reality, viruses are exosomes.  In the paper titled, Is Complete Purification/Isolation of a “Virus” Even Possible? The medical literature summarizes the challenges of purification and isolation:

An Abstract written by Drs Mark Bailey and John Bevan Smith demonstrates what a growing number of people have discovered for themselves: If SARS-CoV-2 is a fraud, then COVID-19 is a fraud. 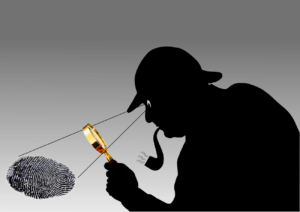 In The case of the Missing Virus, the curtain has been pulled back to reveal the great deception of the foundation of medical science. Is Virology a science or a hoax? Are Virologists making claims without the ability to draw conclusions or provide proof?

Since no quantified virus isolates of the 2019-nCoV are currently available, assays [diagnostic tests] designed for detection of the 2019-nCoV RNA were tested with characterized stocks of in vitro transcribed full length RNA.

The germs are laughing.

It’s time to call out medical science for its false narratives and shaky foundations. Why not make world governments prove the basis for injections? Because it is impossible to prove the virus. After all these years, The Germ Theory appears to be a dud and virologists everywhere are having the last laugh as long as people believe in them.