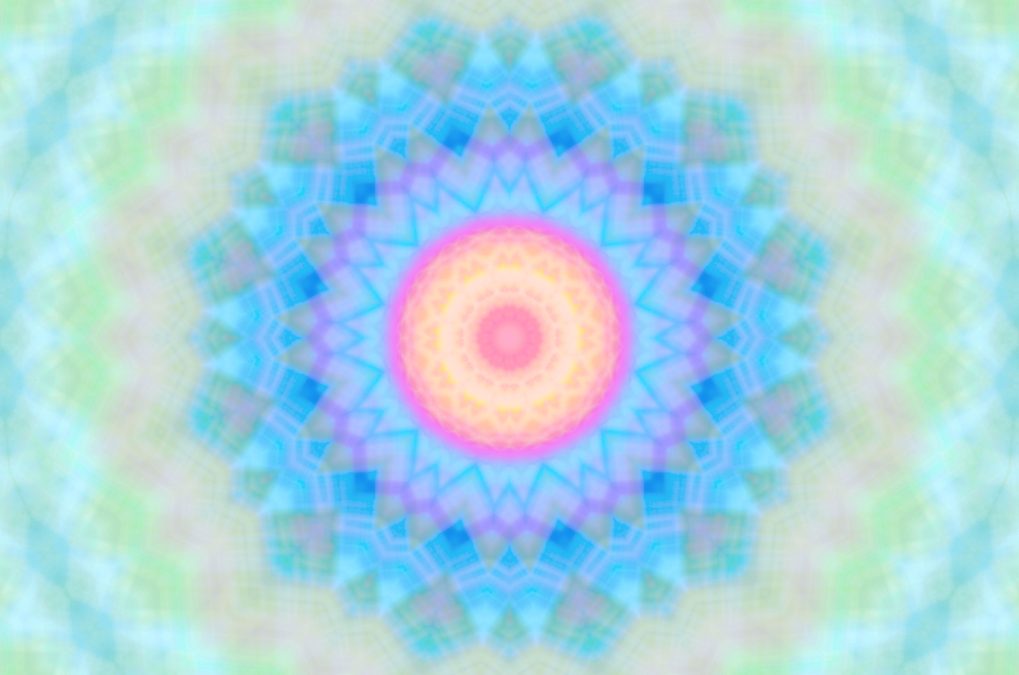 The intended goal of Social Engineering is to exploit the subconscious and to shift emotional dependence onto those who have accumulated the most wealth and power. This makes them the dominant authorities with full control over allocating all resources available in this world, while creating many different subclasses of marginalized and oppressed people. Those that are poverty stricken and feel socially excluded are especially vulnerable to emotional exploitation, keeping them polarized on insignificant topics, and feeding into the promotion of lies due to the intentional Cultivation of Gullibility.

Until we have developed the capacity to profoundly know ourselves it is difficult to see the deeper and hidden motivations of others. When we lack self-awareness along with social awareness, it makes us much more gullible to others deceptions. Gullibility makes us pliable to reality hijack, believing the deceptions and lies that we have been told by those we perceive as an authority, with the covert agenda to hold onto the most wealth and power possible, at any cost. No one can remain unbiased when they can be bought and sold for a price. This lack of awareness about the nature of this 3D reality, further leads us into becoming cogs in divisive and harmful agendas, becoming the proponents that are being mind controlled to actually support the Controllers nefarious plans.

In the current terrain of masterful deceptions and lies being propagated by those desperate to hang onto the status quo and global power, the issue of gullibility in the masses is being heightened and exploited. It is the tendency to automatically believe that imposters and actors are telling us the truth at face value, that makes us easily persuaded into believing something that is entirely false. Many unethical and traumatized people on the world stage are addicted to power, and continue to role play a manufactured persona. However, it is the Live Action Role Player’s or LARP’s that are being used by the NAA-Controllers to reinforce our 3D belief systems or worldview by feeding us lies. Many people tend to believe these actors on the world stage as telling the truth or being trustworthy, irrespective of the long list of facts and hard evidence to the contrary. Most people are refusing to dig deeper into hard topics and ask the difficult questions that challenge their belief systems, following through to investigate the larger picture that connects all of the pieces in this vast puzzle. Yet, this dedication to finding the truth within the taboo and hard topics is exactly what is needed, now more than ever.

The Controllers are master manipulators that scope out the emotional characteristics and hidden subconscious desires in order to exploit the known vulnerabilities in their victims, through the spreading of vicious lies that are presented as facts. Tyrannical despots and authoritarian globalist leaders hide behind the strawman faces of a puppet-democracy, when they actually seek to simultaneously destroy its core humanitarian principles. By collecting massive amounts of personal data to profile their global audience, they are using surveillance along with a host of masterful deceptions to exploit the public emotionally. As difficult as it may be, we have to actually see that through targeted mind control, they have been successful in manipulating many people to believe outright lies.

Their goal is to continually distract by inciting violence and destructive conflicts within high profile interest groups, influencing gullibility in the masses. From behind the scenes they polarize and confuse, shaping narratives to assign their blame upon those groups of people who they see as threats, and who remain faultless in those specific issues. Directing disinformation as its reported through the mainstream media, prompts even more divide and conquer tactics to incite anger and sow hatred among the vulnerable populations. This is psychological warfare plain and simple, much of which is based upon the spreading of lies and deliberate disinformation to keep the public massively confused and warring with each other.

The imperative of these times is to be willing to open compassionate dialogues on challenging topics, to commit to be mentally flexible in order to seek the higher truth in the matter, and to do the research that backs up one’s own opinions, whether or not it is popular or profitable. To sincerely seek the truth and put forth the effort to find it, is the only way to gain the clarity that is required to discern the many harmful agendas at play, finding the hidden motivations behind the intentional spreading of disinformation and lies. When we perceive the motivations behind the inverted façade, we can ask to seek the larger truth that is found in who or what actually benefits from those lies, and then we can begin to see what cost these lies actually extract from the human race.