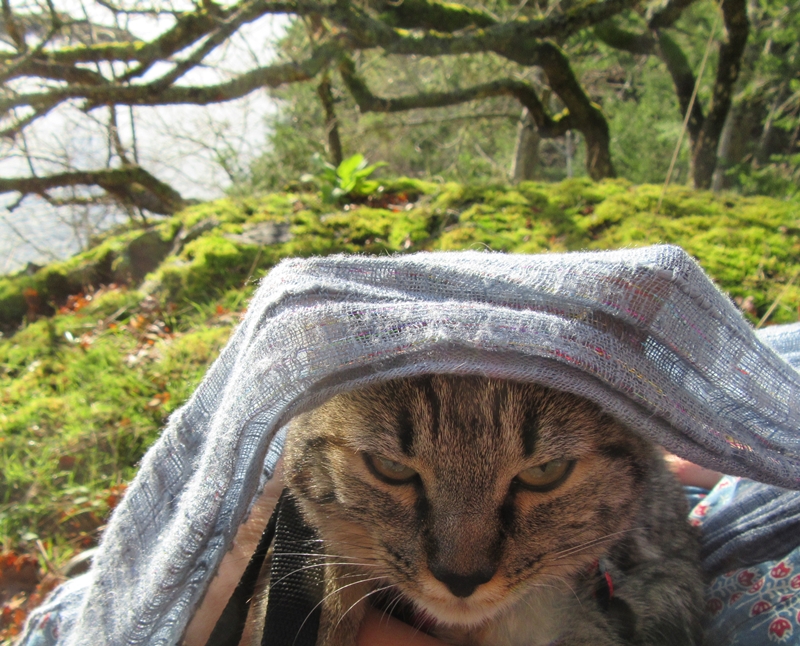 First you said I was killing old people.

I say you watch too much TV.

You shout at me and call me bad names.

I say please wake up from your nightmare.

Are you going to be happy, now?

How much are you willing to take?

In the TV series Hanna, a gaggle of genetically altered trainees, given over to CIA science at birth, are given synthetic identities as teens in a social media-curated reality prison, The Meadows. Charming scrapbooks and photo albums sketch out their bogus bios, establishing the backstory, the backcheck con. Operatives on standby text them convincingly as “family” and “friends,” until the fake scripts detailing their so-called lives are accepted as real—or as real as they’re ever going to get, so get used to it.

The trainees of Hanna, engineered and conditioned, mostly go along with the fiction, since there is no other alternative on offer. Are we, in our once-real world, any less a captured audience, to absorb the weaponized story delivered in our daily feed? 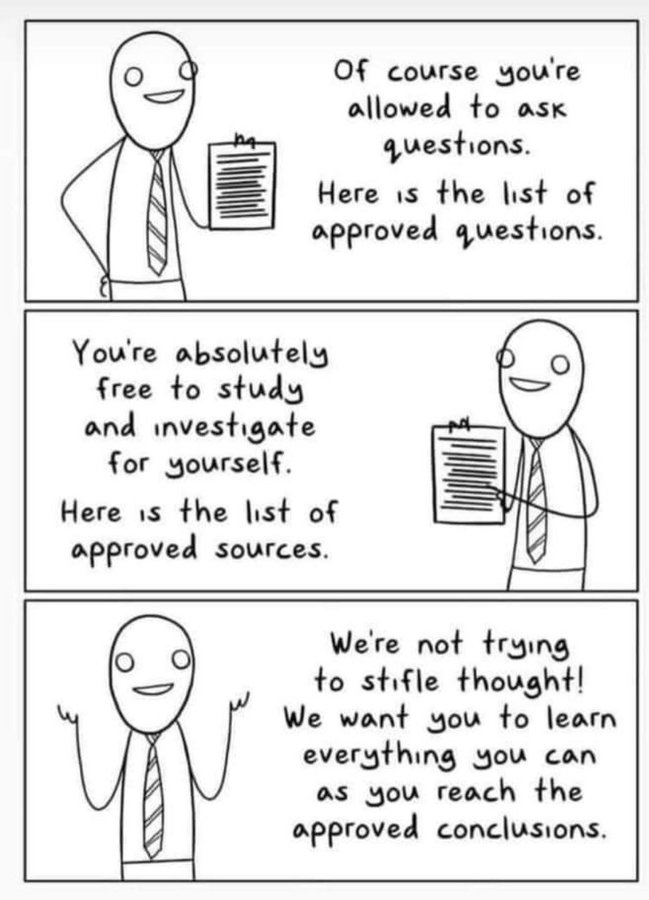 After “extensive psychological research” on how best to manipulate perception to steer public policy, the WHO in 2017 published a chillingly transparent handbook on best practice guidance: How to respond to vocal vaccine deniers in public [PDF]. After the cautionary tale of Hanna, I get an eerie sense that this narrative recipe is scripted from the same reality-cooking school. The robot author is writing code for behavior, from an algorithm of intention, to keep the fuzzy-logic narrative on track toward its singular destination, the one constant in the dynamic equation: to “increase vaccine uptake.” 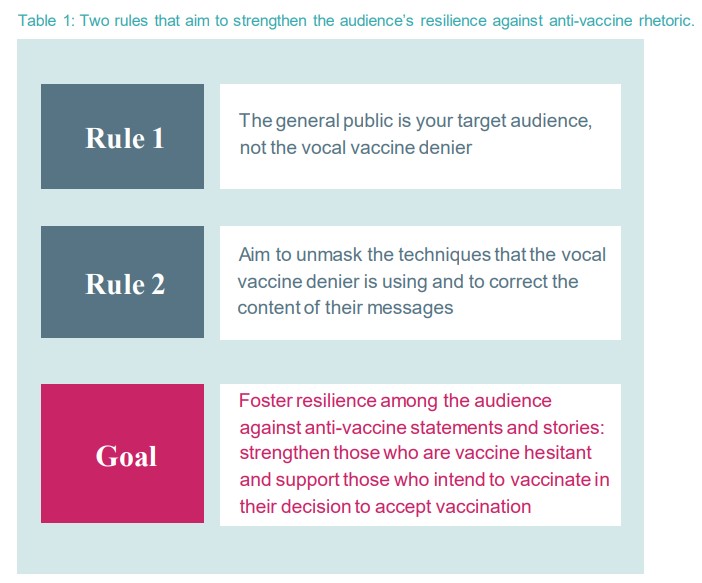 To challenge the superimposed Code of Reality (Everyone Must Get Jabbed) is to invite in response this idiot’s guide to public debate. It equips the speaker to meet counter-arguments not in the unsecured realm of fact, but in more malleable clay: the emotional perceptions of the intended audience, the restive herd. The predator must be relentless in pursuit of its prey. 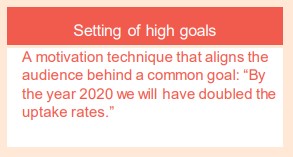 The fingerprints of this WHO liturgy are indelibly marked on press conferences and news headlines throughout the plandemic. Here’s the obvious-after-the-fact  guide to grooming politicians, petty bureaucrats, health officers and other public figures for the duty of their lives: grooming, in turn, the public.

The document’s abstract spells out the task in no uncertain terms: “This guidance document provides basic principles for a spokesperson of any health authority on how to respond to vocal vaccine deniers. The suggestions are based on psychological research on persuasion, on research in public health, communication studies and on WHO risk communication guidelines.”

The inevitable camp of “deniers,” armed with contrary evidence and strong beliefs, are to be gaslighted and accused as the extremists in the room, unhinged and dangerous, because it is their opinion that is “fixed,” “polarizing,” and, frankly, in need of “content correction.” It is they who are causing social division by framing it as a black-and-white issue (e.g., safety over profits).

The strategy of persuasion hinges on constructing and communicating the illusion of consensus. The principle is familiar, the WHO acknowledges, from “research related to vaccination and climate change.” Consensus is presented where none exists, a stand-in for reality. To deny the ruse is then to be branded a denier of truth itself, and science: though true science is antithetical to the notion of pat conclusions.

‘Science is dynamic. There ought to be debate. And anytime somebody says there’s a consensus in science, that person is a liar, and they’re manipulating you. The phrase “scientific consensus is oxymoronic.’  —Robert F. Kennedy, Jr., interviewed on the Corbett Report, 20 Nov. 2021

This WHO handbook’s own simplistic assertions (“vaccines are proven safe and effective”) are presented as bedrock principles of new-normal reality, even practiced in workshops to technocrats-in-training, like the cohort of Gen-Z super soldiers in Hanna’s dorm. That made-for-TV reality simulation makes for great ratings, but how deep does it penetrate?

We’re in the process of finding out. As any refugee from the guru cults can testify, programming runs deep, both ways. Inside or out, your story keeps you safe from the other side. But once you know how to unravel, to look behind the script, you might find a mirror to the real you, the unwritten story. 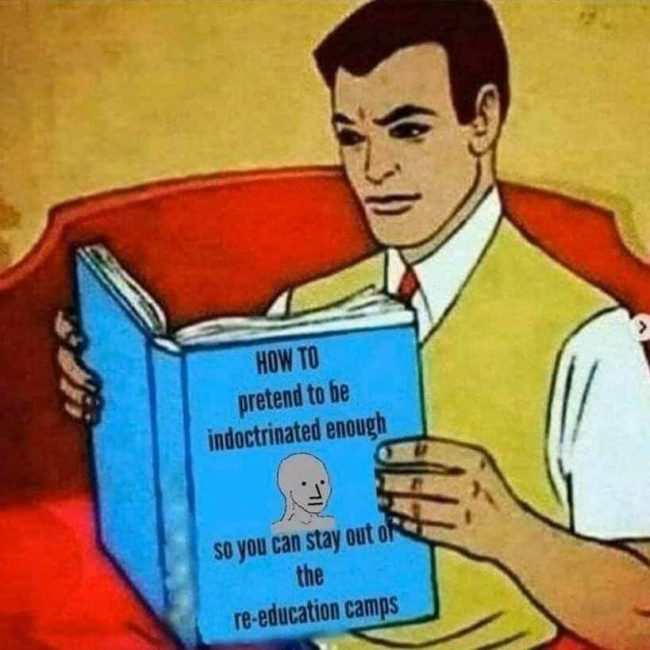 That tragic ape, humanity: redeemed within, yet our kind is stalked by predators. Reptile monsters, in form or function, rapt over our conquest, gloat at reducing men to mice. Scratching our furry scalp, we howl a protest and slink for cover, huddle in our hive, our herd, our kiva, our compound, our walled fortress, our sanitary shield, our iron dome, our magic flag.

A young buck and a grizzled warrior contend for strategy, hold counsel also with the matriarchs. Who will save the princess, the young? What is at risk by showing our bare skin in the light of day, of daring to live “free”? The cave walls glisten with soot and tallow, haunting dreams, sagas of the hunt.

A legend grows each generation in the telling. Sins of the other, compounded; home sanctity celebrated. A new myth voices itself in dancing feet, a shaman’s piping gone wild. The truth remains, in the embers of the fire: for now, we are safe.

Sophistication zooms us to the present day, all past concepts and experience reduced to the virtual—low-res advice, for a rapidly decaying future. Who to believe, in a chaos of pixels? 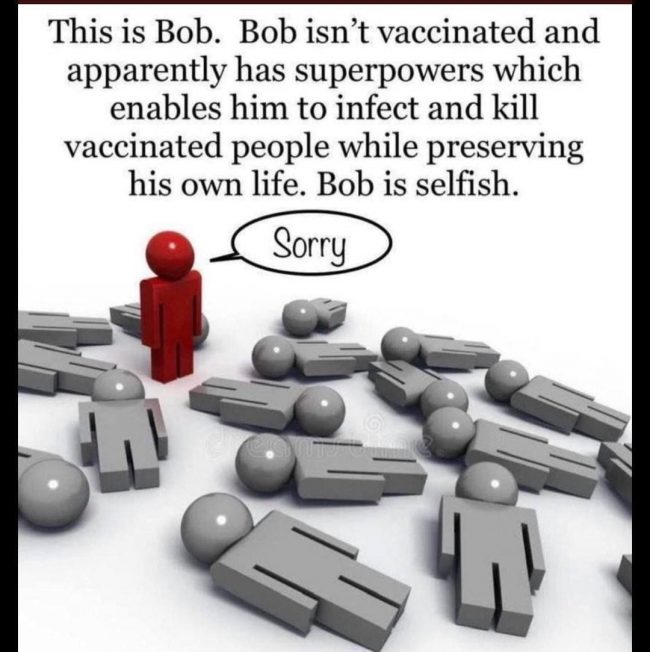 “We will sacrifice the truth in order to have social belonging.” (Meredith Miller) —Reiner Fuellmich Speaks To Psychologist [Meredith Miller] On Mechanics Of Why People Follow The Covid/Vaxx Narratives

Scanning the image doesn’t satisfy our primal curiosity. We search behind the device, find nothing, cast it aside, wander into the forest. We find other disenchanted chumps and benumbed bees taking refuge, up the creek. 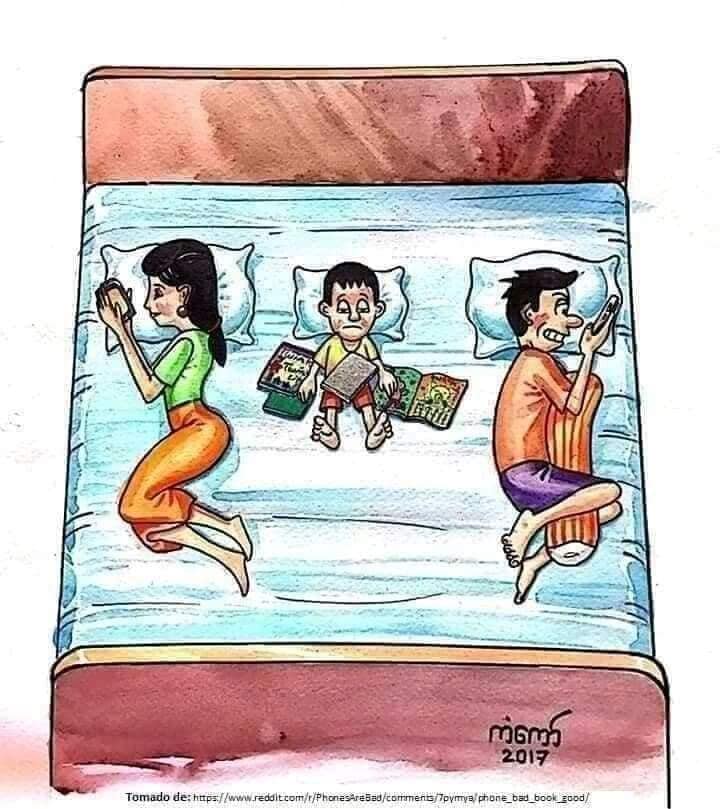 The tribe decimated, the hive hijacked; where to turn? Mummy and Dad-E out to lunch, we make do with our provisions, our nose to find more. These woods long ago were explored by our ilk, then razed and paved, and again deserted, to regrow.

We start again, reminding the young of what went down, what went wrong: never again.

“The ultimate test of a moral society is the kind of world that it leaves to its children.” —Dietrich Bonhoeffer