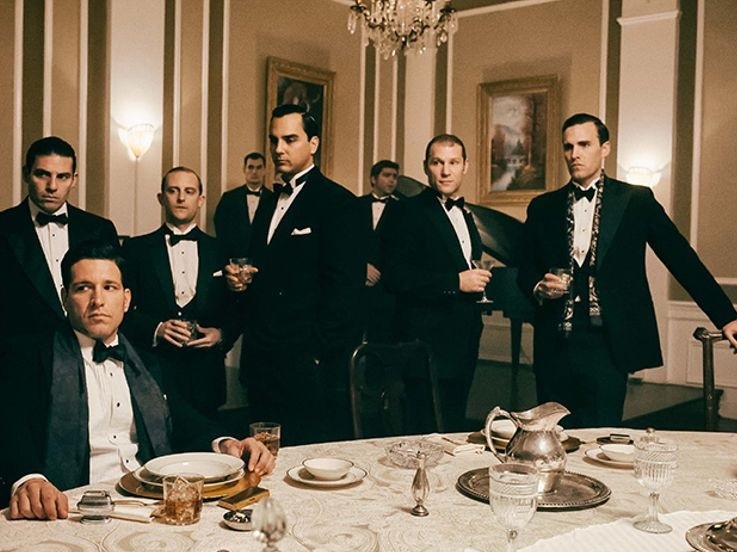 Notice how the establishment is toward humans: Not very nice; certainly not loving.

The establishment is run by a mob that vacuums souls into its cosmic web.

The suction is stronger than ever before.  The mob is laying its cards on the table.  The general public is beginning to notice that something isn’t quite right in the world.  They do not see the Game and surely they are not aware they are in the game.

The errant see the game.  Each in their own way is shouting from the roof tops: SEE THE GAME – WAKE UP FROM THE DREAM – before it’s too late!  That’s why the establishment mob deems us errant, i.e., uncontrollable.  We see them and they know it.

If you are an errant, all that needs to be said has been said to you numerous times, in one fashion or another throughout your lifetime.  In other words, you didn’t listen and you got played.  See it and get over it.  The real you is needed.  Life as you knew it is gone.  It happened while you were dreaming that you belong to the world: the mob.

Though the world is falling apart before you, there is no reason to fear.  You are not of this world, though you live in it.  You once believed you were of this world but now you see that’s not true.  If it were true, the Establishment would not treat you like trash, fodder, and collateral damage.  They put out your eyes then blame you for your blindness.

You are of the Source of Life – aka God.  I used ‘Source of Life’ because the term God has negative triggers for many people.

As such, you are Love.  That love should be radiating from you to create a world that treats others the way you want to be treated.  Instead that light has been severely dampened by the power you have given to the mob.  You allowed the mob to give you its hive mind.

Don’t feel bad.  All of us got played.  At some point in our lives, we woke up from the dream and realized we are the errant ones, the real ones in the world.  The rest are non-participating characters in a malleable holographic world that Source of Life created for us – not AIX or the mob.  We were put here voluntarily to learn something about living in this beautiful very dense world.  Long ago we were invaded, manipulated, and put into a dream state.  We believed the dream was real.  For a while…

We woke up and saw that we were smack dab in the middle of a nefarious game.  Each of us reacted in different ways to this new information.  Some of us rejected it; others accepted it and realized we were in trouble.  We began shouting even louder: Wake Up before it’s too late.  You are needed.

Life on Earth is now at a crossroads point.  It’s decision time.