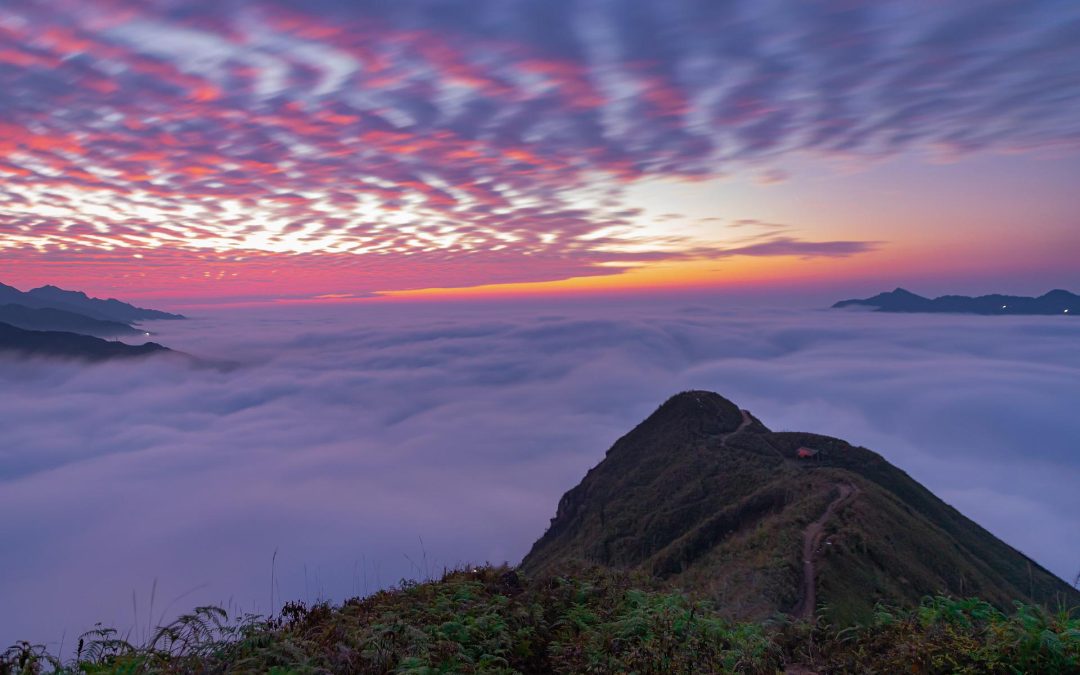 When I was a little girl, I was never alone. Whether I was accompanied by family or schoolmates, or no other such person, Esmeralda was there. I suppose it is easiest to explain her existence by calling her my “invisible friend”, as adults so easily explain to comfort themselves with a picture of reality acceptable to them. In an adult’s typical understanding of life, children have an “overactive imagination” and therefore “make up” friends. With time and maturity, it is understood that children can be counted on to abandon these fanciful imaginings in favor of the solid world of Reality.

Well, Esmeralda was and is no more a product of my imagination than microbes are the product of Leeuwenhoek’s microscope. The only part of Esmeralda which I “made up” is her name. You see, as a child wanting to speak by name to my companion, I gave her the most exotic name I could come up with at the time. And being at the time at an age when sex is an ill-defined quality, I chose to make her feminine, after my mother, with whom she shared some qualities, although I knew her scope was far greater than my mother’s. Esmeralda was my guardian angel. She knew who I was – not my newly emerging human personality, but my soul. She understood, guided and protected me. I could always go to her with my troubles, my questions, my thoughts, my feelings and experiences. She was always there for me, especially when no one else was. She spoke directly to my heart, and I could feel her presence always in my life.

But when time, and growing up, impinged themselves on the Greater Reality of a child, I began to disconnect more and more from Esmeralda, until the periods of communing with her became increasingly few and far between. With time, and the escalating requirements of “living”, my inner ear became deaf to her conversation, and I forgot about her. And thus, I had no name, eventually, for the silent emptiness I felt at unguarded moments of sleep or exhaustion. I was poorer for her lack in my life, but did not know it.

Until, years later, I was given the gift of a godchild, who spontaneously and in rapt delight, shared with me snatches of conversation he had with his own guardian angel. And then the name, Esmeralda, sounded in my mind with a sonorous ring, like a bell, and something in my heart awoke with joy – not to her memory, but to a realization. Esmeralda had been there all along, whether I acknowledged her or not. The many years that I had forgotten her were of no consequence to her, whose loyalty was beyond limitations of human relationships, because her bond to me was a bond of the soul.

Esmeralda does not judge me, for she is here to help. And I am consummately grateful for the wisdom and grace and comfort that she lends my life.

I am convinced that everyone has an Esmeralda in their life, whether they are aware of her or not. It would be a shame not to make the attempt to reopen that channel of communication that, lost in the misty corridors of childhood, was once an open line to the Universe.

I grew up in Southern California, eldest daughter in a family of eight children, and during the more “normal” times, when life was quite lovely in California. Early on, I gained a love of reading, as well as writing, and have  written poetry and prose since I was a child. I attended private schools and then attended and graduated from the  University of Southern California.  I  went on to do administrative work in several businesses and medical offices.   In 2005, I  was guided to move to Santa Fe, New Mexico, where I served as Office Manager for the Santa Fe Farmers  Market and then the New Mexico Acequia Association, before meeting my husband, QuietBear, there, and then moving to Idaho, to do organic farming for a few years.  Bear and I then decided to move to Mexico (I am fluent in Spanish, spoken and written, and my family has a long history in Mexico) from which Bear and I have been doing our work, in service to Humanity and Mother Earth, for years.

Check out Bear’s Artwork here, like M.C. Escher on steroids:

“Never worry about who will be offended if you speak the Truth.

Worry about who will be misled, deceived and destroyed, if you do not.”