Exit From The Matrix: The Dark Trap by Jon Rappoport 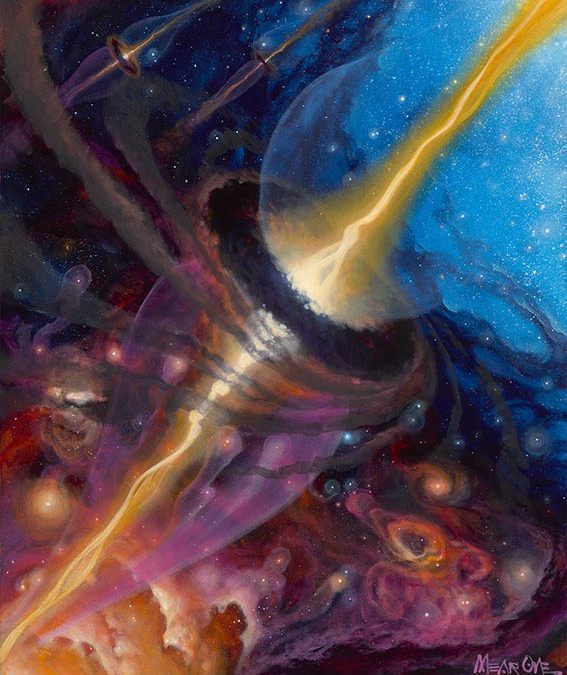 Exit From The Matrix: The Dark Trap

To order my mega-collection, Exit From The Matrix, click here.

“In the long run, most Western and Eastern traditional metaphysics turn out to be a distraction away from The Individual.” (The Underground, Jon Rappoport)

The night is long, and the search is weird. Clues appear, and yet they unendingly point to other clues…and what is the real shape of the expedition? Is it a trap? Do the markers on the road produce nothing more than a closed circle?

The Outsider is an individual who looks at the complexity of events in today’s world, as he decides WHAT TO DO.

These events can seem to form a labyrinth. They’re connected in ways that bind them to each other. One path leads to another, and eventually, the individual finds himself back where he started—but not before going on a long strange trip in the maze.

During that trip, he loses contact with his own deep desires, because he is fascinated and exhausted by the details of the labyrinth.

An apt analogy would be a treasure map. It promises victory and triumph, but as the seeker follows the thread, he enters a realm of cognitive dissonance, a dance in which he seems to be coming closer and yet moving further from the ultimate prize.

Authors and researchers have offered their interpretations of the nature of the trip: there are false trails; the mystery of life will always remain a mystery; the “invisible rulers” know how to hide themselves from the seeker…

Leaving these conclusions aside, I find that the individual’s true desire can be summarized in the question: WHAT DO I WANT TO CREATE?

Answering that question, and acting on the answer with full commitment, energy, determination, and power eventually, casts a bright light on the maze and reveals its patterns and its tricks.

In other words, there is a foundation from which the individual can launch his future, and that foundation is within his grasp—as I’ve just indicated.

Moving out from that platform, he gains new perspective. He sees the world in a new way. He stays outside the labyrinth, and he is able to act on it.

Otherwise, he sinks into it.

What I’m talking about here is more than advice. It’s a different slant on metaphysics. Traditionally, metaphysics concocts a picture of Reality in an ultimate form…and a cursory scan of Western philosophy reveals that every philosopher paints a different picture. However, a philosophy rooted in the individual turns up something else. It exposes the need for him to embark on creating the fulfillment of his deep desire in the world; and as a bonus, he has A MEANS FOR SEEING DEEPER REALITY ON HIS OWN.

That is how elevated seeing happens.

This is not a quick fix that occurs in three seconds or three minutes. This is not instant gratification. The maze promises instant pleasure. That is one of its strategies, designed for the more gullible among us.

The greatest secrets are the secrets we hide from ourselves.

That is how the labyrinth gains its power.

But the individual has greater power, and it is inherent in him:

My mega-collection, Exit From The Matrix, contains over 50 exercises designed to expand that power of the individual.

Here are the full contents of my mega-collection Exit From The Matrix. You can order it here:

Main Image by Mear One 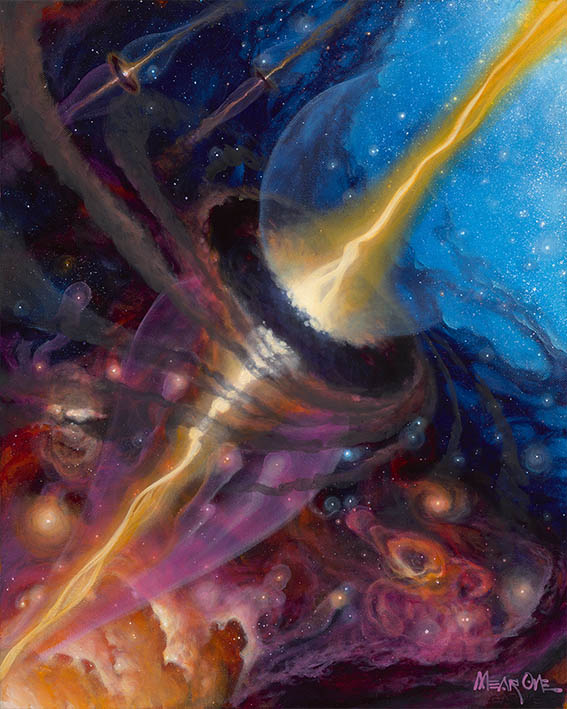