Forming the Cells of the Global Resistance By Julian Rose 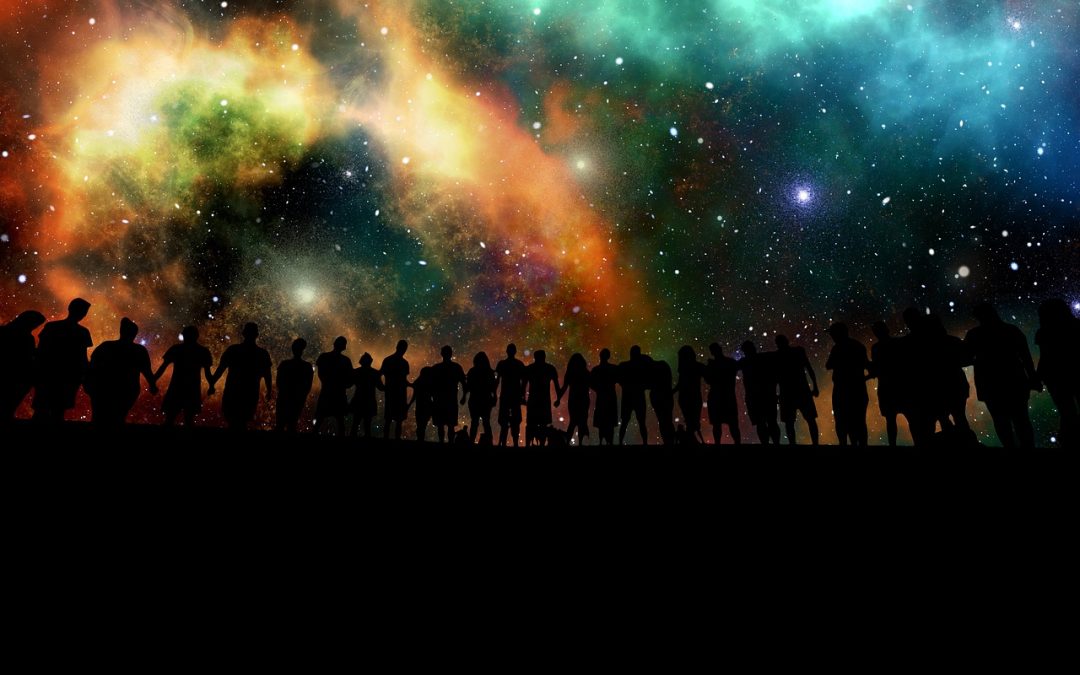 Forming the Cells of the Global Resistance

While it may appear to be ‘every individual for himself’ in this forever shifting hall of smoke and mirrors called Covid, actually there is a process of coalescence taking place just under the surface which is heralding the emergence of what I term ‘the new resistance’.

This new resistance is arising as a kick-back against unremitting pressure to conform to a state of engineered chaos and control which has caste the word ‘deception’ into a whole new dimension of toxicity which very few can grasp.

We are, after all, confronted by a carefully crafted global plan entirely constructed around and upon, abject lies – from beginning to end. The first and foremost of which is to proclaim its objective as ‘saving mankind from a virulent pandemic’ which never existed in the first place.

So gross is the degree of lie distortion that for the great majority it has proved impossible to consider that it could all be a planned heist whose barely cloaked ulterior motive is a mass depopulation event, long since planned for by the protagonists of A New World Order, now known as ‘The Great Reset’.

The population reduction plan was given a menacingly seductive twist by attaching it to a ‘green saviour mission’ ostensibly designed to rescue the species from ‘global warming’, a grand deception which started the increasingly perverse ‘lie ball’ rolling some fifty years ago at the Club of Rome.

After one and a half years of relentless Covid ‘plandemic’ propaganda designed to scare the pants off every mortal here on Earth, we have arrived at a confluence of reactions. Those whose imaginations lack the breadth to grasp the depths of the deception and those who have recognised the game for what it is are now sharing their knowledge and push-back plans with others.

The New Resistance is being formed by the latter grouping, who include amongst their ranks the braver doctors, nurses, lawyers, scientists and a smallish number of artists, who recognise that the very future of life itself is on the line in this macabre war against humanity.

Standing in the way of a grand expose and key legal actions to incarcerate the chief Covid protagonists, are the entire political ‘elite’, royalty, the press, leaders of notorious institutions and banking empires that administer the global policy agenda, a handful of multimillionaires and hundreds of millions of citizens of various countries who prefer to ‘live the lie’ than confront the truth.

It’s the New Resistance’s job to break-through this wall of denial via finding its weak points and instigating actions to publicly expose the criminal activities of the chief protagonists. Those involved in premeditated genocide on an unprecedented scale.

Key to the success of this operation will be the emergence of many more whistle blowers. Those who have inside knowledge and have the guts to come forward and speak openly about it. Already many professional individuals have taken this courageous step and many more are no doubt contemplating doing the same. They should not contemplate long – but step onto the platform and make their voice heard.

With no mainstream media editors daring to break-out of their straight-jacketed conformity with the lie, the job of conveying truth is a challenging one. However, a burgeoning alternative media is making ingress into mainstream territory, and with an emphasis on holding high the flag of rational observation and honest reporting, is bit by bit puncturing the ‘fake news’ wall of deception and indoctrination that has seduced and mind-controlled such a large segment of the global population.

What can each of us do to speed-up the chance of a break-through?

Here is a reminder of direct actions that can be put into effect with minimum cost:

Firstly, and as a general rule, build greater self determination not to cooperate with a system which is intent upon destroying you!

Secondly, practice ‘civil disobedience’ wherever you are being manipulated and coerced into doing something that goes against your deepest instincts of self-preservation and belief. Standing firm in what one believes in is the key to all successful resistance movements.

Thirdly, openly question the law when confronted by authorities who claim you must do this that or the other. The majority of Covid impositions are illegal under key international conventions like The Geneva Convention and the Nuremberg Convention. Use the many excellent websites giving advice on how to stand up for your rights!

Now I’m listing simple practical actions all of us can engage in immediately:

* Draw upon the mass of high-quality evidence now available to produce your own ‘short’ leaflet or newsletter for circulation in your neighbourhood. You can expose the Covid lie and ‘the Great Reset’s’ attempt to introduce a Nazi style central control agenda on humanity as a whole (see https://hardwickalliance.org/)

*Hammer your parliamentarian/senator by letter or phone. Present him/her with facts about Covid, many of which are actually published on government websites, but ignored by political ‘leaders’ intent upon forcing conformity to the fake agenda.

*Regularly visit places where you can purchase ‘real food’, as much as possible locally and direct from the farmer and definitely avoiding supermarkets. This should be pro-ecological grown/raised foods that respect benign time-honoured laws of the land and do not rely on agrichemical poisons and Frankenstein GMO gene engineering. These farmers must get our support if they are to survive and if we are to have access to safe and nourishing food.

*Find a way to start growing your own foods. This is the best of all ways to establish a measure of genuine control of your destiny.

*Hold gatherings with others who you feel to be receptive to resisting the imposition of deeply antisocial and anti-human regulations in the name of ‘protecting’ your health and welfare – and focus attention on stopping 5G masts being erected in your neighbourhood.

*Join in with existing positive initiatives like marches, ‘meetings in the park’, distribution and displaying of strong messages via posters, stickers and flyers.

You will no doubt have further creative ideas how to form vital cells of resistance and become part of the great push-back whose growing momentum will finally topple the criminal slave drivers who have declared war on humanity and are illegally occupying the seats of power at this time.

Our passion for life will not allow us to simply sit back and passively watch irreplaceable key qualities of life crumbling away right in front of our eyes.

Now is the hour of our common calling to act bravely and collectively for the future of life on Earth. For no one’s life will be worth living if we fail to rise to the task of defeating the heartless agents of genocide holding our world to ransom.

Julian Rose is an international campaigner against GMO and 5G, an author and organic farming pioneer. He led the campaign that prevented a ban of unpasteurized milk sales in the UK in 1989 and 1997 and, with his Polish wife Jadwiga Lopata, headed the campaign which led to GMO seeds and plants to be banned in Poland (2006). Julian’s latest book ‘Overcoming the Robotic Mind’ has been widely acclaimed and can be purchased via www.julianrose.info