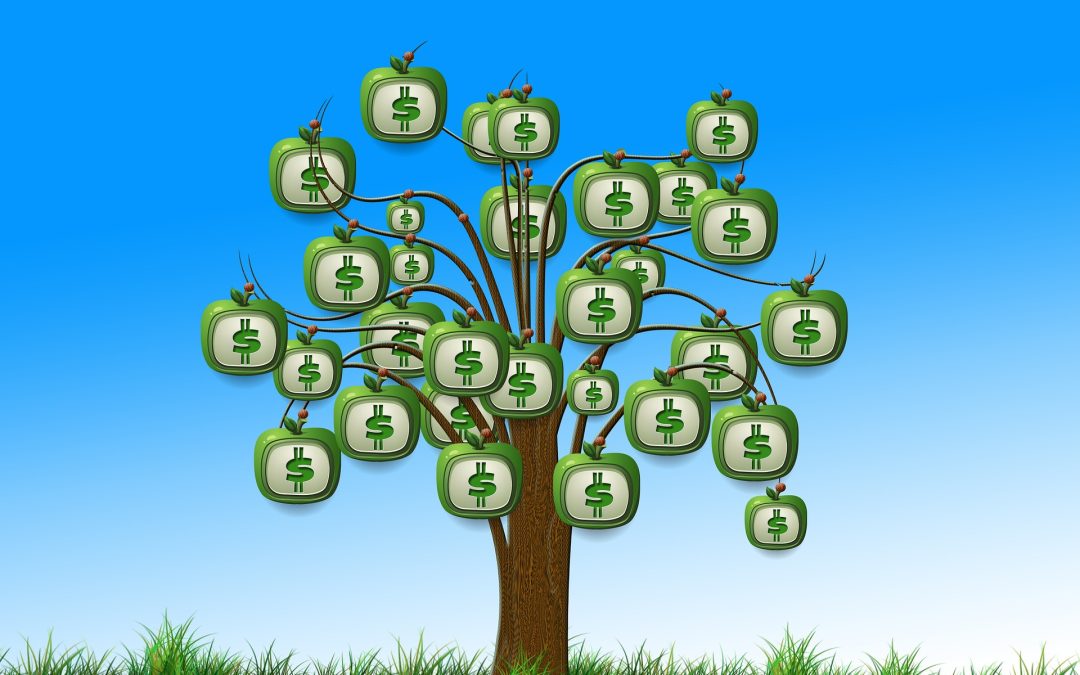 Perhaps some vegans would agree with the World Economic Forum’s attempt to sell the idea that only a dictatorship can ensure that methane emitting cows, real food supporters and mixed farmers will not disrupt the path of global salvation set out by the proponents of a ‘Green New Deal’.

Whatever opinions may be held, the interpretation of what constitutes a ‘Green’ diet is not being decided by common sense oriented consumers of pro-ecological foods.

Amongst the fake foods being pushed forward as ‘world saving’, synthetic beef is already in production in Israel, Holland, Indonesia and the USA.

The motivation to create such a product centres around the story that cows give off methane thereby contributing to global warming.

This piece of so called ‘science’ has given a boost to the vegan argument that mankind should adopt a purely vegetable, grain, fruit and nut diet – and that farm animals should be phased-out of agricultural practices altogether.

The more thoughtful ones rightly point-out that some 70% of all agricultural grains are used to feed livestock instead of to feed human beings direct, thus producing a huge imbalance in global food availability and efforts to eradicate poverty and starvation.

This argument, widely adopted by the vegan lobby – should be recognised as valid – provided it is seen in the context of a long, gradual evolutionary transformation of farming systems and human dietary trends. But not as reason to force veganism on a generally omnivorous global human family, overnight.

Veganism has already advanced quite rapidly in the ‘health conscious’ segment of modern Western society; but it is riven with confusions and extremism.

Most of the younger generation know absolutely nothing about food and farming, plant processing or modern food production methods.

Starting from here, the vegan goes only by what he/she is informed is a ‘healthy meat free diet’, via the heavily slanted projections of corporate advertising.

But is it healthy?

Unfortunately not. Unless organically grown (a tiny minority), the vegetables, fruits, nuts and grains  that form the typical vegan diet are all the product of intense agrichemical farming methods that use synthetic nitrogen, carcinogenic pesticides, herbicides, fungicides and monocultural (non rotational) soil depleting field management methods.

Such foods are also grown by ‘hydroponic’ methods. Here vegetables are grown in large vertical greenhouses using no soil at all, just water drip fed with chemicals. The mechanics of this system are largely robotic.

The sales pitch for vegan is as brutal as any other corporate backed global market promotion.  It is hugely misleading, deeply divisive and increasingly political. It conveys the sense of ‘purity’ on one hand and ‘degenerate’ attitudes on the other; when of course the reality is neither.

There is a clear moral statement behind vegan and vegetarian, but it only becomes a broader force for the good when it involves eating such foods grown caringly, organically and locally.

The rest is simply about supporting the centralisation, globalisation and ‘devitaminisation’ of the food chain. The hypermarket/supermarket New World Order.

This takes us straight back to the deeply deceptive WEF Green New Deal agenda for a fascistic, corporate ‘Zero CO2’ food and farming future ‘To save the world from global warming’.

If we want to be on the right side of the laws of nature – then we must feed ourselves via human scale, ecological and time honoured methods of environmentally friendly farming.