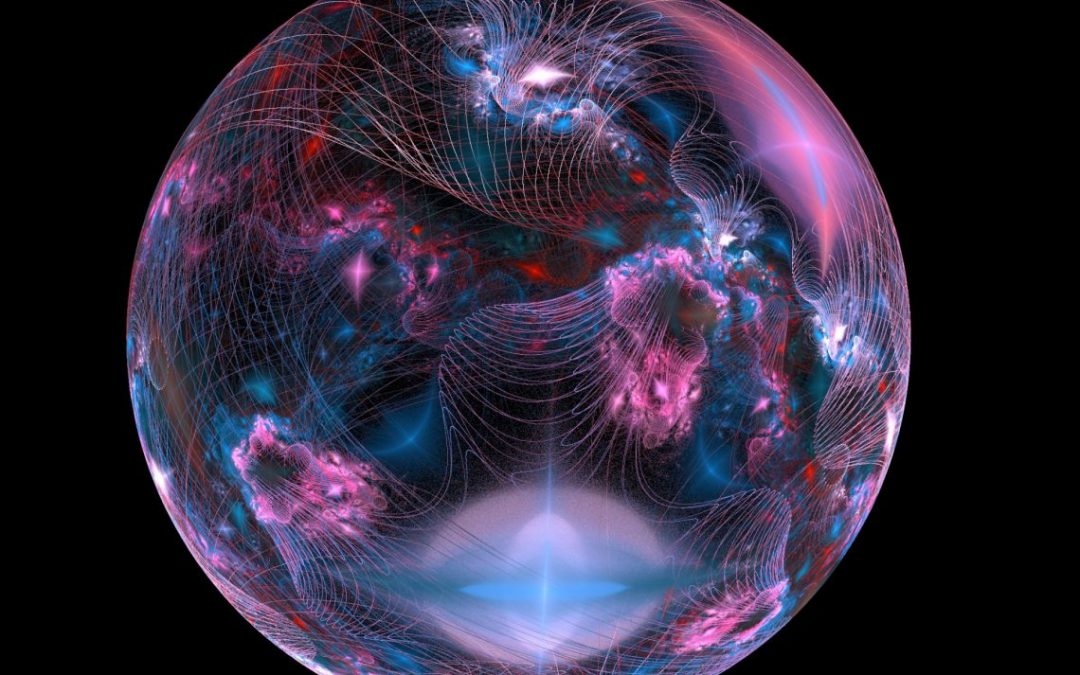 Consciousness stays behind a critical level required for self sustainability. The game of the previous age has been to convert the force resulting from the motivation to achieve higher self awareness into a profitable commodity for them which generates suffering for the whole.

The system has been advanced so far that it is no longer about individuals but the fact that the placeholders for their positions contain set in grooves that anyone’s shoes can fit if they are willing to degrade themselves and others to promote the energy conversion system. At that point, it’s the invisible strings of desires acting like intelligent filaments entering, manipulating or pulling on people’s minds and cross wires with specific feelings to get them to produce wayward action that does not need anyone in particular to continue the process.

Thus the result is not about anyone specifically acting as a controller but everyone freeing their own minds by choosing to no longer participate in the ritual self abuse that is the circle of hatred in society and the manipulation through the generation of false authority. In other words, everyone will become a resistor if you intend to wholly breakaway from that circle of locked in preconditioned responses and interactions. You will not only have to break away from those who previously had no interest in resisting your intentions but you will have to break away from the parts of yourself that still believe in the possibility of that reality. It is not a whole reality and everything that is contained within it is pirated from another system.

In other words, you’re unconscious participating in a reality based experiment with consciousness. There may be some information that was presented to you somewhere, even in your own home on TV, or in school. In some way, you didn’t out right reject the illegitimacy of that idea. What people don’t realize is that reality works the same as the internet with the comm and information technology that is available. The various concepts that you accept in your life are run as ‘trial’ programs and and ‘tests’ to determine whether or not your mind will act as a variable switch for that reality architecture. That’s a little bit more than I usually give. You may be ‘shadow banned’ from the test that someone else is experiencing. Everyone is different, but the only communications highlighted are those who are loud that they’re angry and disgruntled. Then the default assumption is that something that fits that must be happening.

Thus, no one ever knows and the less people know the more the complainers work to befuddle everyone to their own delight, not realizing they’re damning themselves to be locked within their own illusory persona that becomes consciously starved from informational decay. Don’t create a nightmare where there is none, otherwise you’re just being creative to your own detriment and the efforts of whoever has to shine a light over your pitiful tomb. And the possibility of not being a nightmare means there isn’t one unless nightmares have to be copted.

That is just a bad dream. You’ll have plenty of those so don’t get caught up now, they are all to be processed and brought into view in the larger sense of self. Everyone has heard or read about the ‘tricks’ that are played on the ‘common folk’ by those with the power and tech to do so. This is that but the real version, some were just copying the larger universe and considering everyone else fools and unprivileged for not getting it. As I was describing, everything that is happening is being observed and you are being tested by those who manage realities as part of their biological and neurological consistence.

Some controlling aspect of your life may have been inserted technologically after you were given a chance to deny it but did not or were in some way accepting of the idea. This can be through media, often, but from any kind of involvement. If you give these a place in your mind, they can then enter your life in different formats, that is the nature of the universe, consciousness as well as the multiple layer reality network that has been generated here.