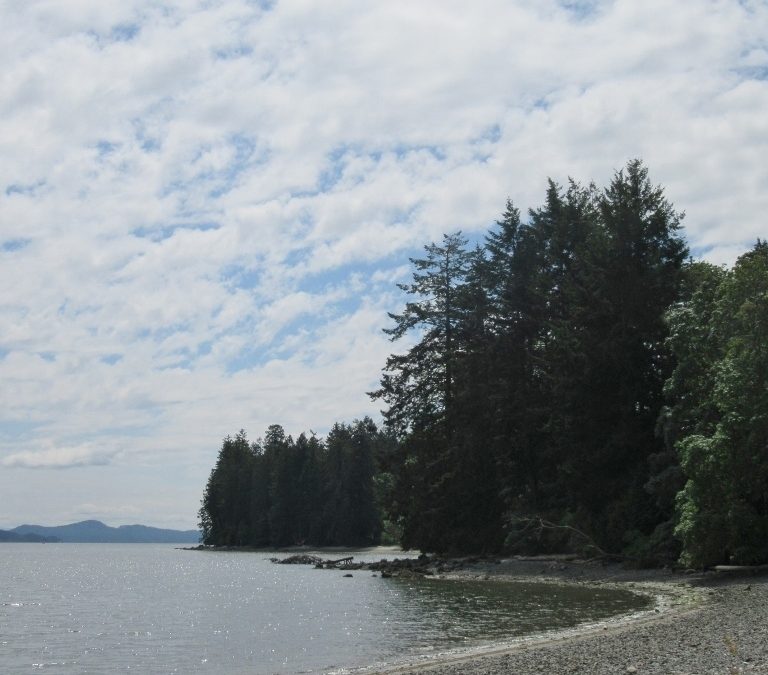 ‘Now, there are only two teams: human beings and globalist kleptocrats.’
—Jeff Childers

‘The genius of a meta-fraud is that it is essentially above the law and beyond reproach in ordinary discourse. The wrongfulness becomes normalised, and given the passage of decades, centuries, and even millennia assumes an aura of being beyond question. It is an attack on culture and the fabric of society that establishes privileged classes of rentiers and perpetual beneficiaries. The victims are often recruited to police their own abuse, and rat out anyone who might seek to prevent it.’ —Martin Geddes, Decline and Fall of the Meta-Fraud

I remember the time when there was no news. It was high summer. Not as hot as the summer of ’98. Not as wet and cold as the June-uary of 2022. I remember the wide pebbled beach, the track of the sun on an unbroken sky. No blizzard of ’66, no foreign wars. No great flood, drought, crime of the century, tropical storm.

The people talked among themselves. We walked in the forests and fields, carrying tools, songs and stories, alongside babies. 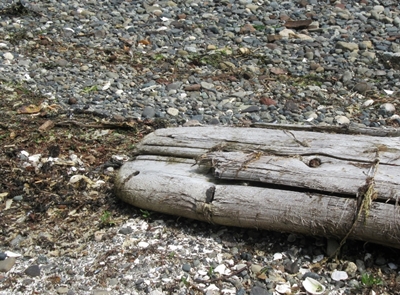 We sat to wait for the boats to come home, with fish. We carved insignia in wood, rock, our own flesh. For the heck of it. We knew how things worked in the world. We had a story for everything. To share our interest, while waiting.

Once the catch came in… then feasting. Salting some away, and treating elders first. Savoring, knowing how.

‘“We funded the disease, lied about it, funded the cure, and got a mountain of unreported royalties for doing so” is not a good look for NIH and their closing of ranks and collusion in discrediting any idea of lab leak despite it being the obvious, leading thesis.’ —el gato malo, stunning interview with michael yeadon

Clan divisions, territory, that had to be worked out. Part of the deal, living here: shared rental.

‘We have reached the absurd place where people who choose to rely on their own body’s proven self-protection are vilified for declining dangerous genetic therapies from known criminals.’ —Martin Geddes, Decline and Fall of the Meta-Fraud

In high summer, leave all that, waves come in.

Air stirs with all that is—sound, motion, life breathing.

The birds line up on the bay, a way station, relaxed formation 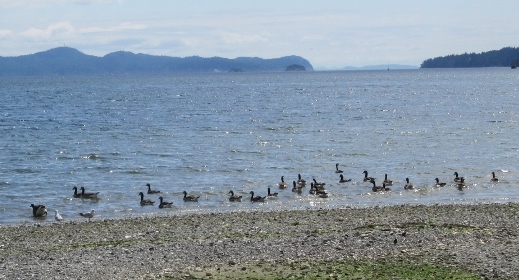 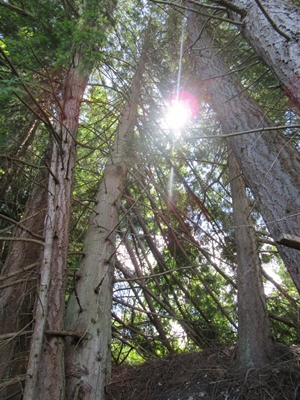 Insignia of life is written everywhere.

Is this beauty made for us, to feed us by its wonder?

The flowers speak of creativity, lend us sparks of love.

High summer will be no place to hide. All lit up with stage lights from above, the great unveiling. In the blink of an eye, a lens washed clear, a change of heart… multiplied to a seismic tremor. A crack in the wall of time, that has kept us away from the land of freedom. We have been locked in the past, chained to stories of our doomed destiny, our insignificance beside the Great Powers.

‘Systems of silent enslavement work better than those which require obvious fences and clanking chains. Meta-fraud is the mechanism by which these are established and scaled. Meta-frauds are successful because they are by construction hard to perceive, large, and longstanding: each one is a “new normal” that excludes the idea of any rival system that has legitimacy. By their nature they lead to totalitarian societies — be they communist, fascist, or transhumanist in nature. 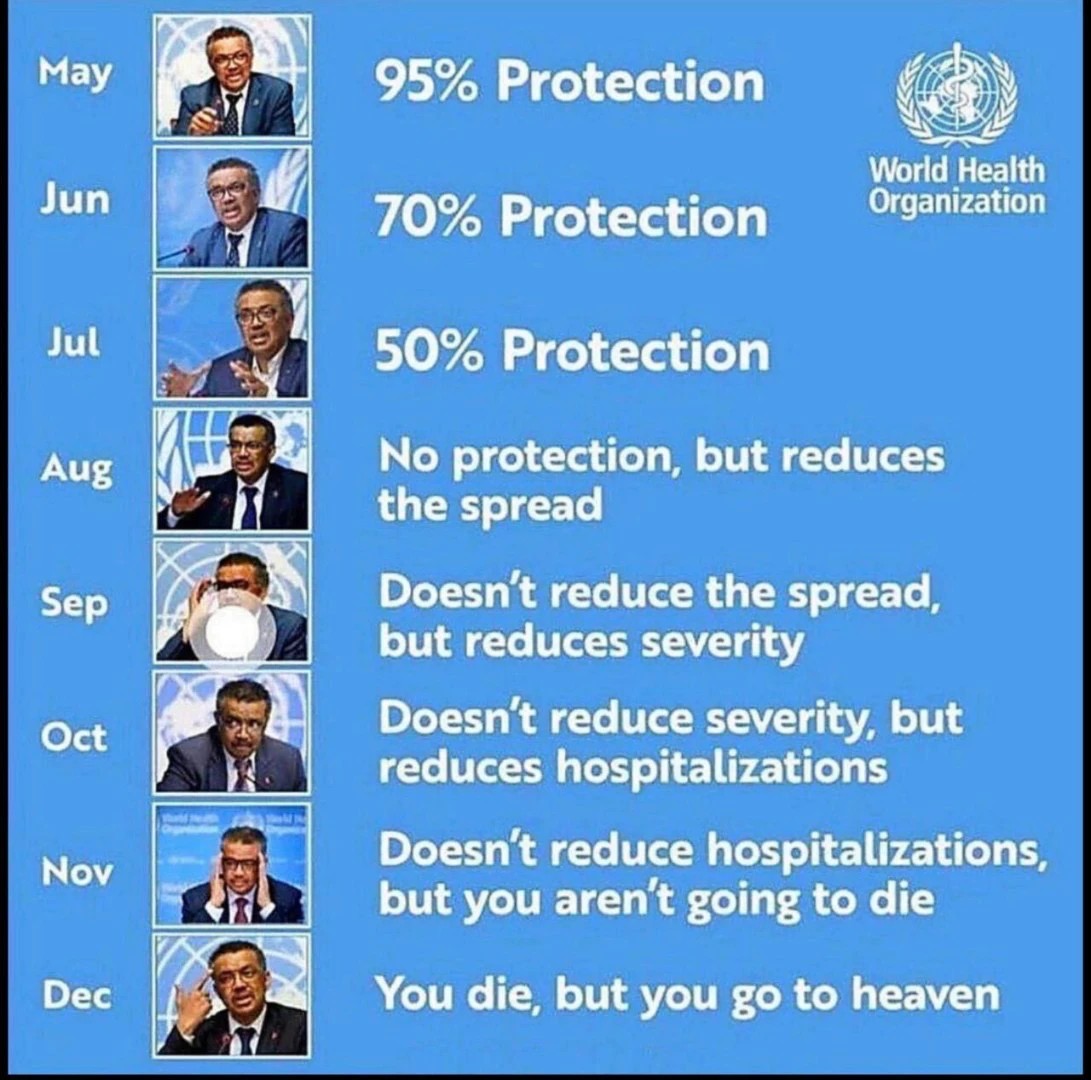 ‘The simultaneous unravelling of all the interconnected meta-frauds is therefore both unthinkable to most people, and the most sizeable change to human society possible, short of relocating to another planet or dimension. The Great Awakening is the transformation of our society so that these frauds are widely perceived, which is an experiential process. We have to endure the exposure and collapse of these meta-fraud systems and institutions, in order to overcome and transcend them. 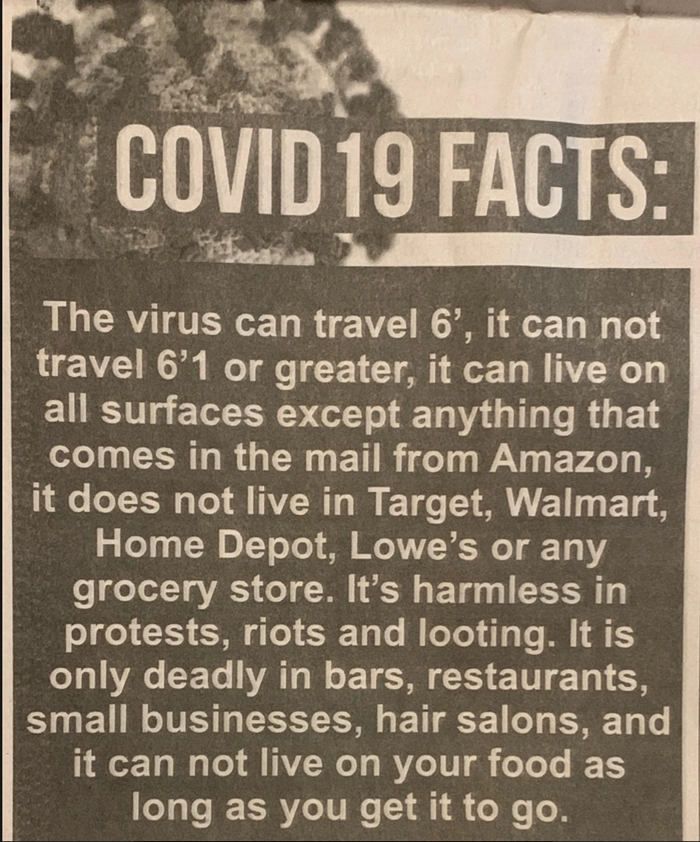 ‘Eliminating meta-fraud is a paradoxical process, in that it involves “boiling the frog too fast”. For instance, the slow rebranding of “red” Marxism as “green” Environmentalism is derailed by suddenly increasing energy prices and creating shortages, which in turn causes people to question the official explanations being offered. The decline and fall of the empire of meta-fraudsters looks like a horrific end of established society, but actually it is only the beginning of genuine civilisation.’

—Martin Geddes, Decline and Fall of the Meta-Fraud

In high summer the mighty are brought low, by sweat and overwhelm, the one Great Power untouchable by their simulations, their suicidal frenzy.