Suicide? How Some Life Insurance Companies Are Dealing With Experimental Vaccines Deaths 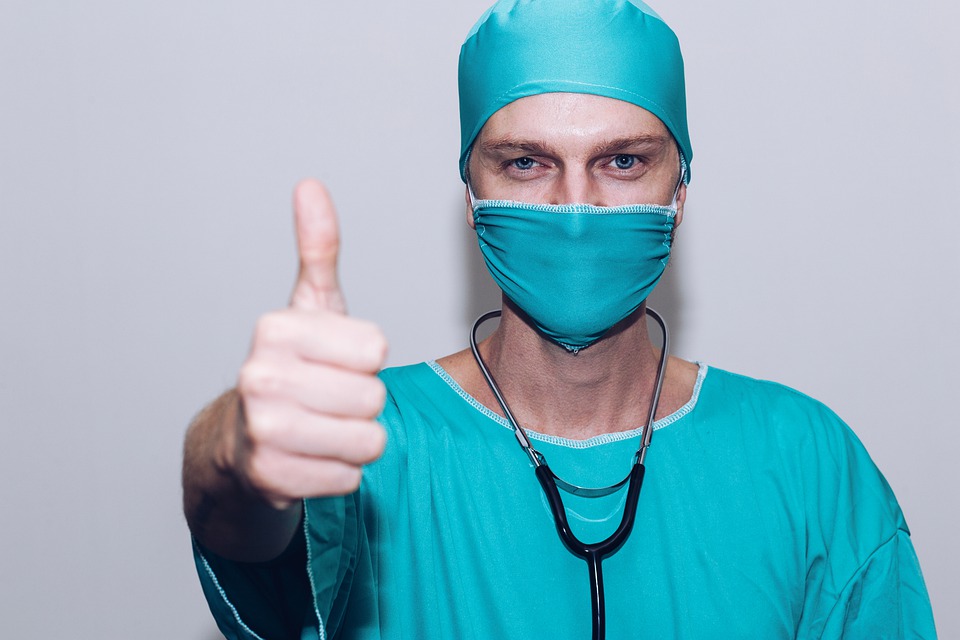 In France: Court Rules For Insurance Company And Against The …

Joseph P Farrell – This one’s a whopper doozie, and it was spotted and sent in by L.G.L.R.:

Suicide? How Some Life Insurance Companies Are Dealing With Experimental Vaccines Deaths

I and many others have been arguing, almost since the inception of the covid planscamdemic, that sooner or later the narrative would fall apart, and be revealed for the vast fraud and human experimentation project that it was and is.

As it turns out, life insurance and the companies offering it may be in the forefront of ruining the narrative, and exposing the fraud.  And correct me if I’m wrong, but does not fraud remove liability protections from companies?

But I digress. In France, a court has apparently sided with an insurance company which refused to pay out on a life insurance policy on someone that was quackcinated:

The last two weeks we have spent some time looking at the health insurance industry with particular focus on the campaign of… ahem, injections.

The UK government now oddly admits that vaccines have damaged the natural immune system of those who have been double-vaccinated.

The UK government has admitted that once you have been double-vaccinated, you will never again be able to acquire full natural immunity to Covid variants… or possibly any other virus.

Do we now get a “real” pandemic? In its Week 42 “COVID-19 Vaccine Surveillance Report”, the UK Department of Health admits on page 23, that “N antibody levels appear to be lower in people who become infected after two doses of vaccination.”

It goes on to say that this drop in antibodies is essentially permanent. What does this mean? We know that vaccines do not prevent infection or transmission of the virus (indeed, the report elsewhere shows that vaccinated adults are now much more likely to be infected than unvaccinated ones).

The Brits now find that the vaccine interferes with the body’s ability to make antibodies after infection not only against the spike protein but also against other parts of the virus.

In particular, vaccinated people do not appear to form antibodies against the nucleocapsid protein, the envelope of the virus, which is a crucial part of the response in unvaccinated people. In the long term, the vaccinated are far more susceptible to any mutations in the spike protein, even if they have already been infected and cured once or more. The unvaccinated, on the other hand, will gain lasting (if not permanent) immunity to all strains of the alleged virus after being naturally infected with it even once.

Thank you Zero Hedge for telling it like it is: these are not vaccines in any traditional sense (after all, they had to change the definitions of vaccines in dictionaries so that the new experimental drugs – thank you Donald Trump – could pass for vaccines.

But in addition to the above news, there’s this:

The court allegedly justified its ruling as follows:

The side effects of the experimental vaccine are published and the deceased could not claim to have known nothing about it when he voluntarily took the vaccine. There is no law or mandate in France that compelled him to be vaccinated. Hence his death is essentially suicide.

The court had this to say:

The court recognizes the classification of the insurer who, in view of the announced side effects, including death, legally regards participation in the phase three experiment, whose proven harmlessness is not given, as voluntarily taking a fatal risk that is not covered by the contract and legally recognized as suicide.

The family has appealed. However, the insurer’s defense is recognized as well-founded and contractually justified, as this publicly known fatal risk is legally considered suicide, since the customer has been notified and has agreed to voluntarily take the risk of death without being obliged or compelled to do so.

As mentioned last week, insurers, or should we say the quants in cardigans, couldn’t and can’t adequately assess the risk associated with an experimental drug, and as such can’t insure against it.

And note the implications (and again, thanks to Zero Hedge for spelling them out clearly:

While this is all playing out there are hundreds of other medical professionals noticing the same things.

So what does this mean?

Well, I can think of a couple of things. One is that the insurance industry isn’t going to let itself be hampered by political correctness and obfuscating the fact that the vaccines are experimental and that some of the short-term side effects are stated and known.

So this means that health insurance policies will come into question for those who thought they were covered but realize now they’ve jeopardized their policies. I can certainly imagine those who were coerced by employers to turn around and sue their employers for compensation, even if nothing happens to them.

Consider the case referenced above and now consider that precedent is set. Any employee that has been forced by their employer to effectively void their life insurance policy may have recourse to sue their employer for compensation.

The US, being more litigious than a trophy wife to an old rich guy, seems like it’s primed for this. Time will tell, but this could become an entire fustercluck to US companies that forced employees to experiment with drugs. (Boldface added in some cases for emphasis)

And yes, in my opinion, that includes the media which seldom, if ever, covered adverse reactions or gave equal time to doctors pursuing other therapies… and let the linked article sink in: AIDS is now appearing in the triple quackcinated…

And what do the covid planscamdemic and the 1980s AIDS crisis have in common?

See you on the flip side…