IT’S GOOD TO BE HUMAN By Sherry Swiney 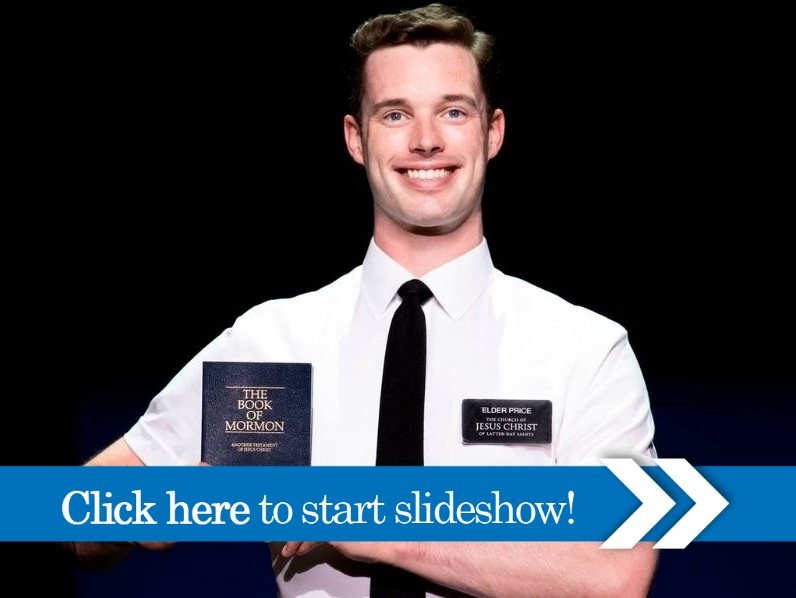 It’s Good To Be Human

I came across this article about the Mormons.  I didn’t read the article.  Instead, I read all the comments.  I may go back and read the article once this blog is posted, but I really don’t care what anyone’s belief system is.  I care about their character (inside) not who they appear to be outside.

It’s the comments below the article I’m writing about today.  The main gist is of some people arguing whether the Mormon article is a “hit piece”.  The rest argue about whether Mormon is Christian which leads to the so-called persecution of Christians today.

I see persecution of the entire human race but these folks only see their small spectrum of life on Earth.

Jesus And Satan Are Brothers WRONG. God the Father “ELohim” is the father of all, Jesus his son is also God, and the one called Satan was also a child of Elohim. But he went wrong.

“Elohim” is not God.  “Elohim in true translation from the original language means “Those that came from the heavens” or “Those who came from the sky”.  “Elohim” is a plural form.  The translators wanted to hide the original meaning.  If they didn’t, then the bible text in Genesis would be about non-terrestrial beings being here, playing God.  To accomplish this portion of deceit, the translators used the word God wherever the word “Elohim” was found in the original language, or placed the word “Elohim” in a sentence that depicted a singular deity.  This is why we see in modern scripture, in the Old Testament, a God that is vengeful, hateful, cruel, and a genuine psychopath.  In this false translation, we are asked to worship this “God” (the false gods – plural).  Reference: “Escaping from Eden” by Paul Wallis.

I also wanted to write a comment to the lady who responded to Mr. Burden’s comment (text copied from the page):

Robert A Burden
Mormon church not Christian. They have a different god and a different jesus than Christianity. I know. I was a Mormon. Mormons believe that “God” was once a man and that men my become gods.

Allison Bartholomew
There is no way you were Mormon. We are Christian, we believe in Jesus Christ and God, and we don’t believe that God was once a man. We do believe that one day we will be able to become like Gods.

Look at all of you arguing about whose god is better.  You anthropomorphize to your level of being.  Humans always do that.  We make things up according to what others have told us since birth.  We don’t bother walking in each other’s shoes, even for the moments it takes to make a comment on the article.  Soon enough, it becomes personal.  That’s how wars start and that’s how the dark side that is closing in on this world plays you.  It’s called Divide and Conquer (DC).

We all come from the same Source of Life.  The ET’s who were here may have messed with our genes or they may not have.  We don’t know because we weren’t there and if we were, we don’t remember.

Their greatest fear is being discovered.  If the dark side can keep us busy arguing over trivial minutia, trivial in the sense of the planetary takeover in progress, then we lose as a species.

When we all see through the tricks, games, and traps, we will all see the world through different eyes.  We will see the perpetrators for what they are.  We really are in a spiritual war and if the warriors for life-before-profit want to win, they will have to stop arguing among one another, and see each other as brothers and sisters from the same Source of Life heading to a crossroads where a decision will have to be made.  One fork in the road is Life.  The other is imprisonment and slavery as it has always been so far.

Finally, I wanted to comment on the middle one in this set (text copied from the page):

Alan Jones
Jesus And Satan Are Brothers WRONG. God the Father “ELohim” is the father of all, Jesus his son is also God, and the one called Satan was also a child of Elohim. But he went wrong.

Isa Ismail
how could the son of god (satan) went wrong? has god failed in educating his son?

Rhonda Hardy
The Bible tells us that Satan was a created being-an Angel who believed since he was so powerful he could be God. He was cast out of Heaven and is the Prince of our world now, until Jesus comes again

We all come from the same Source of Life, including the one called Satan.  Which of us is perfect?  Why are we not perfect?  We fail to understand the Design of Existence.  It is intricate and beautifully smooth.  There are no glitches in the program.  Everything works according to Universal Design, thanks to the Source of Life – a conscious intelligence no one understands.

We create God in our image so we can try to relate to the mysteries we live in every day.  The Design gives us free will and that means we are free to make mistakes.  This is not God’s mistake.  It is our mistake and it is Satan’s mistake.

What we don’t understand is that our words and actions move the electrons and protons in certain ways which are all connected to everything in Universal Design.  The Design follows Universal Law.  Any blueprint must follow the designer’s design or it won’t work.  For example: If a bridge crew decided to ignore the bridge design, the bridge would fail, lives would be lost, and fortunes and benefits would not exist.

A glut of rules and laws on Earth are contrary to Universal Law.  This has affected and will continue to affect every living thing on this planet.  We see it in the Divide and Conquer ploys (propaganda) on every level of life.  Everywhere we turn, someone is arguing with someone about something trivial.  Few are having a “sit-down” to listen to each other in hopes that the collective will figure out that this is not about winning an argument.  This is about seeing where Divide and Conquer is taking us.

Instead of being in the Divide and Conquer mode with each other, why not be in that mode with the real enemy: The behaviors and actions defying Universal Law right now, by most of us on Earth.

Familiar laws include gravity (which also includes levitation); and electromagnetism (which includes all the rest).  But there are important other laws in the Design that need to be followed if we want to be successful as humans and avoid the takeover.  Reference: Seven Universal Laws of Life