Levels of Perspective: the discernment of various scales of perception 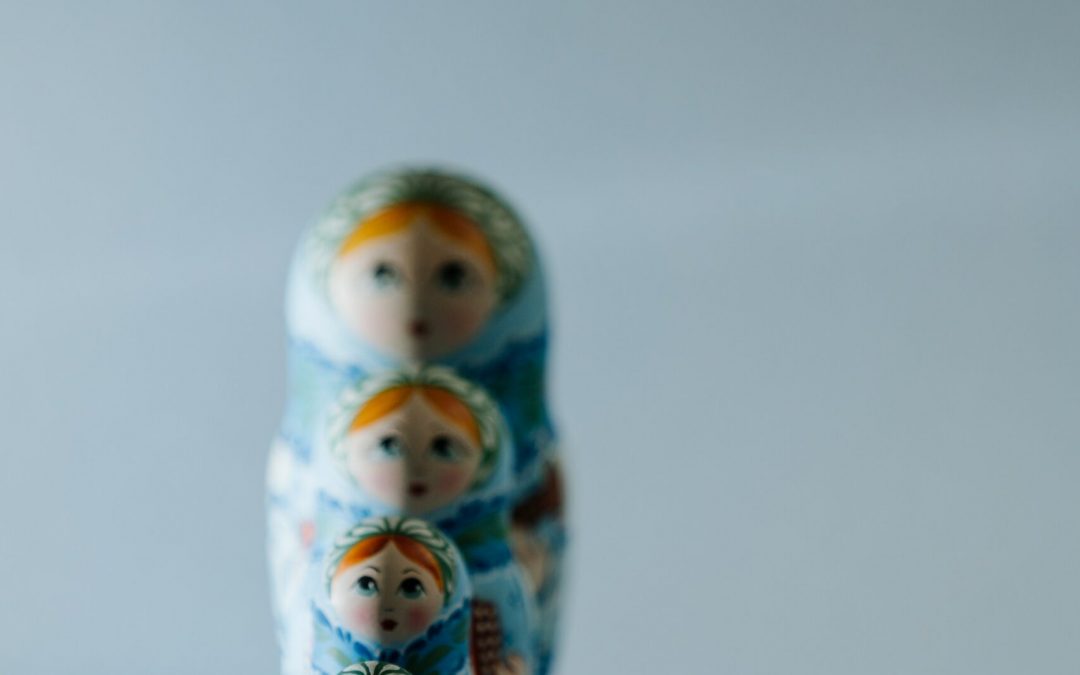 Levels of Perspective: the discernment of various scales of perception

‘The greatest barrier to consciousness is the belief that one is already conscious.’

In the light of current events, I was reflecting that it may help to bring some clarity if we can make distinctions between the various scales of perspective. As I had spoken about previously,[i] different individuals can be physically close to one another yet be experiencing a staggeringly different view of reality. Rather than feel antagonism in this, we need to understand that there are levels, scales, of perspective in operation. For the sake of brevity (and clarity), I shall refer to these as the 2D, 3D, and the 4D perspectives.

The 2D perspective is the one that is shared by most people as it forms the main narrative and is the collective consensus reality. This ‘reality’ is formed by early socio-cultural conditioning that is implemented through early family peer structures, kindergarten schooling onwards (and general educational systems), political structures, media programming, law, and all other institutions that also serve to create a national identity. These days, this conditioning is further sustained through globalist programming as in international media and entertainment. It is the dominant narrative propaganda that is propagated through state television and mainstream media (as well as all so-called ‘influencers’ that are products of the same programming). It is also pushed as the ‘polarity program’ – the us vs. them; good vs. bad; right vs. wrong; hero vs. villain – that is particularly dominant at this current time. At this level, people see a highly orchestrated and managed singular side story. From this, they are targeted with emotional material (information, images, etc.) to elicit base responses around survival, security, and well-being. The usual range of programming aims to foster fear and dependency, as well as allegiance and national and/or targeted identities. For the people locked into the 2D perspective, it is almost impossible to release them from this by civil engagement and discussion. They have had their opinions ‘locked in’ and then repeatedly validated, reenforced, and sustained by waves of continual external programming. In other words, they see and think what they have been programmed to see and think. This, unfortunately, has been the basic perceptive level for the majority of people for a very long time. This state of perceptive existence has allowed groupings, nations, and civilizations to rise and fall amidst ever increasing complexification of social management.

The 3D perspective is where a social awakening has occurred. When this happens, people have managed to break away from the programmed consensus reality construct by being exposed to a wider range of information and stimuli, which also strengthens the intuition. This is often accompanied by an inner nudge that something ‘is not quite right’ with the main narratives. This perspective comes with a critical questioning of events and the drive to see ‘behind the curtain.’ That is, people have realized there are other identities pulling the puppet strings of the world stage (just as there was an old man behind the curtain pulling the levers of the Wizard of Oz). The 3D perspective often includes a degree of individual research and investigation in the bid to gain an over-arching perspective of the ‘bigger picture.’ Whilst this perspective is a step back from the myopic programming construct of 2D, it still remains within the reality construct of the physical life experience. The 3D perspective is often accused of being the realm of ‘conspiracy theory,’ the lunatic fringe, dissidents, mavericks, etc. (what I have previously referred to as ‘heretical consciousness’).[ii] In this view, people are aware that the world is not run the way that it is said to be (i.e., by elected governments). In the 3D perspective, people know about the history and involvement of secret societies, elite groups, trans-national organizations (financial and otherwise), non-accountable control systems, invisible structures of tyranny, the global ‘Great Game’ chessboard, deep-state structures, parallel governments, black budgets/black projects, global digital surveillance, full spectrum dominance, trauma-based programming, and much more. The 3D perspective understands that there are elite groups vying for global control that are above and beyond national identities and allegiances, and that exterior events in opposition are often working together. It is no longer about Us vs. Them on a flat horizontal plane but rather the Few vs. The Rest from a top-down vertical pyramidal structure of power. Many more people are awakening now to the 3D perspective and realizing that the reprogramming and reorganization of human life upon this planet is fast becoming a reality. Furthermore, that there is a push for a global technocracy that aims to deconstruct the very concept of the human being. For those people with a sense of the ‘bigger picture,’ the Great Reset Phase 2 has just been put into operation[iii] (click here for a well-constructed overview).

Now we come to the 4D perspective, which is less easy to clarify through words. The previous perspectives – 2D & 3D – are both products of the physical reality construct. Yet there is another state of perception that traditionally has belonged to sages, mystics, initiatory wisdom schools, seers, and the like. This is a degree of perception that takes the human senses beyond the reality construct and into states of awareness not currently recognized or acknowledged within a physical life. For the sake of brevity, it can be referred to as a transcendent perspective. This is a level of perspective that recognizes order on a cosmic scale; and how when the ‘cosmic wind blows’ (so to speak) there are particular eruptions/events that occur upon the planet. In other words, the 4D perspective comprehends the forces that act beyond the physical and planetary realm, and which have been responsible for the lifespan of grand civilizations, evolutionary mutational jumps, geo-physical alterations, electromagnetic/energetic shifts, patterns in consciousness fields, and more. There is an order to how patterns of existence operate and function. There is an interrelated field of communication that exists, and to which access is possible for all sentient life forms. There is knowledge available that lies beyond the normal ken of understanding. And this is the ‘bigger, bigger picture’ that views planetary life even beyond that of the elite globalists! Needless to say, the people that have the 4D perspective are very few and far between. What I’m attempting to state here is that we have to realize that we don’t know what we don’t know. Furthermore, that there is a lot of activity going on upon realms we are not currently aware of. Wildcards are always possible. Just as in the concept of the Matryoshka nesting Russian dolls, there are layers within layers within layers. At the smallest level, understanding is asleep, dormant – the individual is the automaton. At another layer, people have the ability to act with purpose and intention and to change ground level circumstances and events. At another layer still, there is the possibility for intervention at a level unrecognized by most. Still, this should not stop those people with insight and partial understanding from participating in the flows of history.

Let me be clear, this is not a ‘solutions’ essay. It was my intention to share some thoughts and reflections, albeit brief, upon the discernment of various scales of perception. By having awareness of our range and scope of perspective, as well as our limitations, we may be better positioned to consider the situation and of changing circumstances. As the thinker Paul Brunton said:

The sturdy struggle of reason against passion, intuition against suggestion, truth against self-interest, individuality against the mass and contemplation against convention is an unending one. But it is also an honourable one…It is both a blunder and a sin to take the easier path.[iv]