Life – The Projection From Within By Marcela Cruz 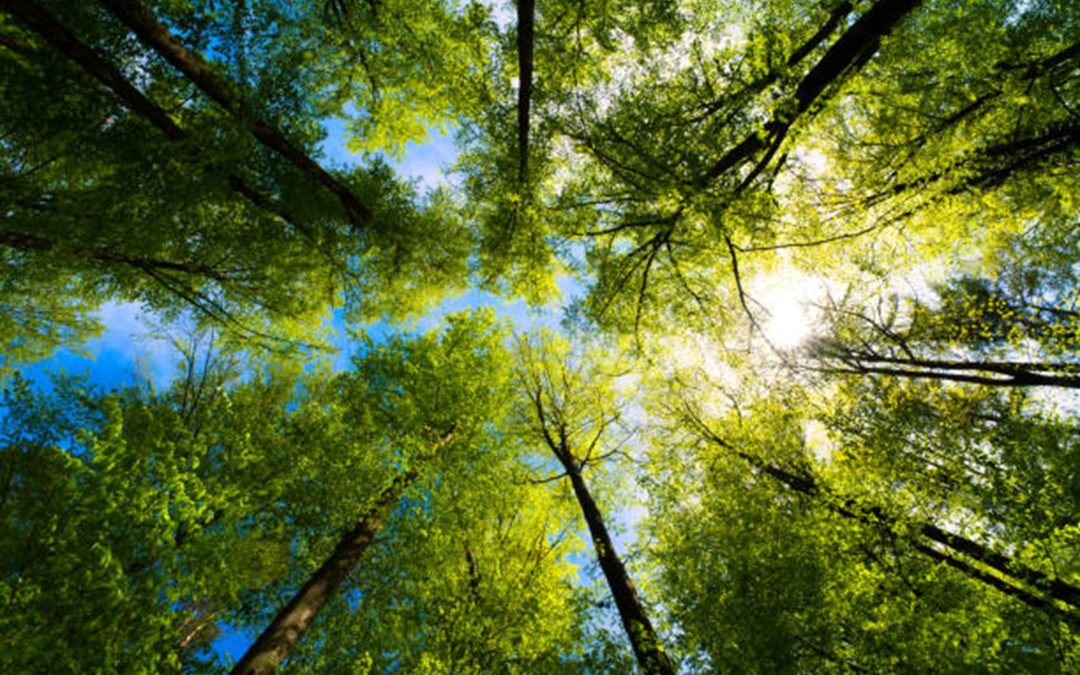 Life – The Projection From Within

All of the people, things and activities which comprise our daily lives seem to take varying-sized pieces of ourselves, or at least our peace of mind, as a mortgage against the space and time they occupy in our lives. Many individuals experiencing life in this way create a society which reflects unhealthy results. We see a progressive and alarmingly accelerating increase in emotional and psychological problems, crimes and physical illness. We live in such a fast-paced, complex and demanding reality that we constantly experience stress. Unfortunately, since there appears to be little relief from these realities, we also tend to become habituated to living in such stress, accepting it as inevitable.

The greater truth is, of course, that we cannot separate individuals from their society, or mind and emotions from the body, without affecting the health of the whole. Each is an integral part of the whole – a fact which admittedly is less apparent at some times than others. The patterned response, or “common knowledge” about all of these dynamics is that this reality we are living can hardly be lived otherwise. It is, after all, “reality”, whether we like it or not, and who is going to argue with that? The greater reality is, in fact, otherwise. What if, for the moment, we choose to interpret reality and how we experience it from an altogether different perspective? And it should be noted that the operand word is “choose”.

We tend to perceive reality as something that exists outside ourselves and is separate from us, thus making ourselves its victims. Why don’t we choose to proceed from a totally different premise? What if reality exists the way we experience it, and the way it appears to be, precisely because we created it that way, from within ourselves, whether consciously or not? What if each of us is the point of origin, not a hapless passenger on this seemingly unpredictable, uncontrollable and often painful ride we call life?

Across thousands of years, we have taught each other to think of ourselves as relatively powerless creatures who can only make the most of the world we are born into at birth. In such a world, we must learn the unfeeling and often ruthless rules “out there”. We do this in order to maximize health, happiness and success, and to postpone or avoid our pain and losses. We have done this for so long, and so well, that we as human beings have lulled ourselves into a sleep that accepts powerlessness as inevitable.

With the advent of the New Physics (which of course has existed all along) one subatomic particle can occupy two places at the same time, and a particle of light instantaneously converts into a wave, simply because it is observed by a human being (Consciousness). Perhaps it is time to seriously rethink and re-feel, who and what we are, and what “reality” truly is..

Happily, many of us have started to wake up to such possibilities, and have given ourselves permission to take back our power. Some of us have begun to have experiences which fly in the face of “reality”. There are new moments of grace in which problems seem to find their answers out-of-the-blue. Painful misunderstandings are resolved in unexpected ways. Tricky timing in a harried schedule unaccountably falls smoothly into place. A chronic pain which has persisted despite extensive medical intervention is suddenly cured because the intent to heal is focused upon it. These things increasingly comprise the fabric of our daily lives. The common thread in such moments of grace is that they begin inside ourselves, with a shift. They are the result of our conscious desire and re-connection with the potential of our own power to change things.

The truth is that what we experience “out there” is a direct result of what we first perceive, and therefore what we empower to express, from within ourselves. We are far more powerful beings than what we have been led to believe by our cultures and our society down through the ages. We are capable of creating a different, beautiful and beneficent reality “out there”, from within ourselves. This does not mean that life will be bereft of challenges that stimulate our growth, as individuals and societies. It can mean that those challenges will be met with creative empowerment, rather than in the fear which has become a reflex.

Understanding that can make all the difference in the world. A world and reality projected from inside ourselves in a consciousness of love and beauty fully empowers us. We can then trump the current world of fear and conflict that is the sources of such deep and worldwide pain. Our choice is, at every moment, between love or fear. A world projected from love is truly a world apart from the one currently projected from fear. We can take responsibility for our power, individually and as a society, and live first from within ourselves. In doing so, we consciously choose love with every step. We will then quite literally begin to transform our world into one of beauty and grace. We all know inside, in our hearts, that such a reality was what was originally intended.

The mind, the intellect, is a powerful tool. But it has for too long functioned from a premise and projection of fear. It has therefore been programmed to objectify and fragment how we deal with life. Conflicts, by definition, arise from separateness. Yet, in contrast, inside each of us, there resides the true and universal wisdom of the heart. The heart speaks in the language of unity and harmony. From it, all of our answers take on greater meaning, and flow. From within… 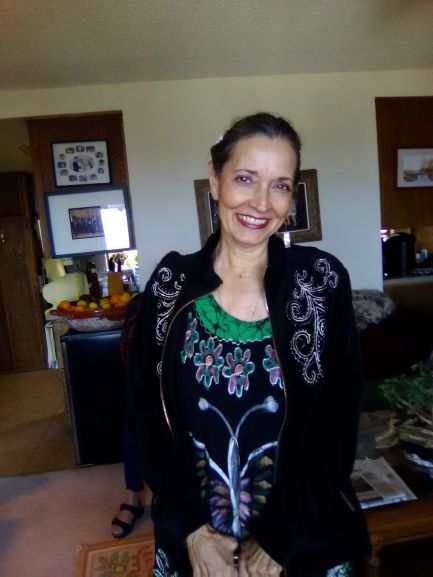 I grew up in Southern California, eldest daughter in a family of eight children, and during the more “normal” times, when life was quite lovely in California. Early on, I gained a love of reading, as well as writing, and have written poetry and prose since I was a child. I attended private schools and then attended and graduated from the University of Southern California.  I went on to do administrative work in several businesses and medical offices.

In 2005, I was guided to move to Santa Fe, New Mexico, where I served as Office Manager for the Santa Fe Farmers Market and then the New Mexico Acequia Association, before meeting my husband, QuietBear, there, and then moving to Idaho, to do organic farming for a few years.  Bear and I then decided to move to Mexico (I am fluent in Spanish, spoken and written, and my family has a long history in Mexico) from which Bear and I have been doing our work, in service to Humanity and Mother Earth, for years.