Nihilism by Disorientation and How to Overcome It 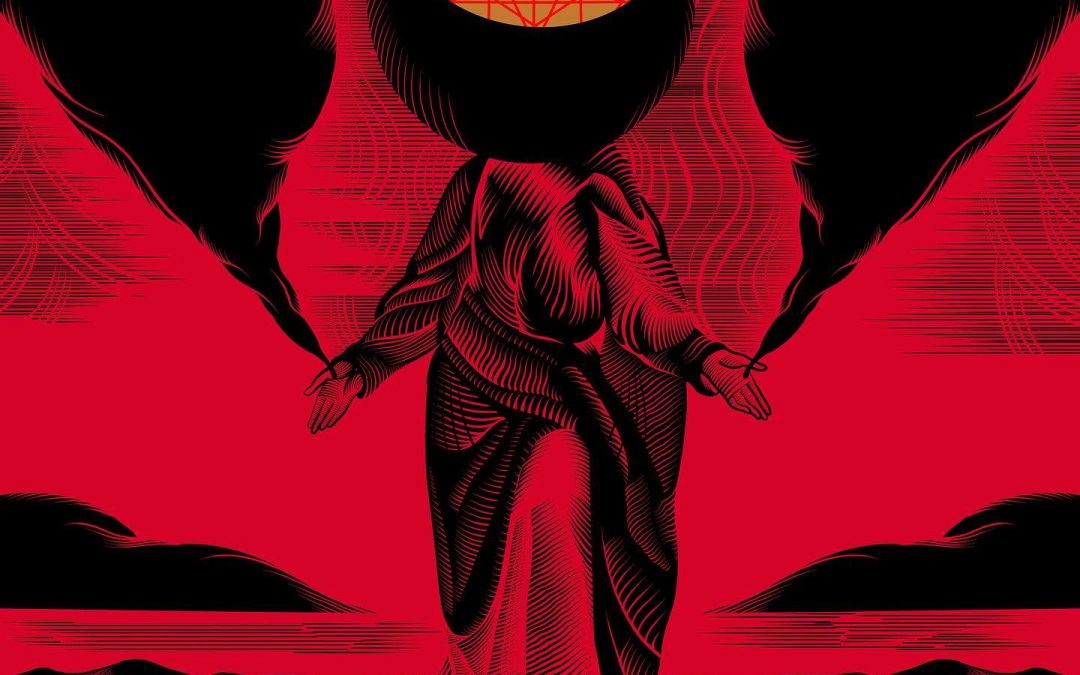 Nihilism by Disorientation and How to Overcome It

“What does nihilism mean? That the highest values devaluate themselves. The aim is lacking. “Why?” finds no answer.” ~Nietzsche

Why does “Why?” find no answer? Because there is no answer. This is the heart of nihilism. The difficult quandary is what do we do about this? Do we balk (become ascetic), or do we surrender (embrace it with a good sense of humor)? Do we cling to some temporal, monistic, or eternal world that may never come? Or do we courageously dive into nihilism, overcome it, and create meaning despite meaninglessness, in this world?

Understand: nihilism is not an intellectual problem; it is an existential problem. It’s not that we “fall into” nihilism after realizing that the universe is fundamentally meaningless and indifferent to us. Not at all. It’s that we are culturally conditioned to repress nihilism through the practice of ascetic ideals and true world theories that blind us to the truth of reality, and then we “wake up” to nihilism.

When we mature, when we gain wisdom after some time, when we discover the truth—that the universe is meaningless—it comes as such a shock to the system that we default to the inherent condition of nihilism.

Nihilism is a state of utter meaninglessness. It’s a crushing sense of hopelessness. It’s the bottom of the abyss, where we are outflanked by infinite nothingness. It’s so devastating that there is a tendency to give up, to fall into depression, anxiety, and despair.

So, we are faced with an existential dilemma. Do we wallow in our ennui, dissatisfied and aimless? Do we lean on the crutch of true world philosophies, mollycoddled, meek, fearful, and placated? Or do we courageously rise up and create our own meaning despite either nihilism or asceticism? Let’s compare and contrast…

“A true world is a destination; a destination such that to reach it is to enter a state of eternal bliss, a heaven, paradise, or utopia. Hence, true world philosophies give meaning to life by representing it as a journey towards redemption, towards an arrival that will more than make up for the stress and discomfort of the journey.” ~Julian Young

All true world theories cling to an ascetic ideal. The ideal is some perfect world, whether temporal (in another time), monistic (ubiquitous), or eternal (in another reality).

All of these ascetic ideals are forms of nihilism by disorientation. They distort the human condition, causing one to forget that it is fallible, imperfect, and prone to be mistaken. They don’t stave off nihilism, they merely repress the nihilism within the individual who desperately clings to the ideal. They might give the individual a sense of meaning, but that meaning is based upon ignorance, naivete, weakness, and fear. They give people a false hope based on a desperate blind faith. They sacrifice the vitality of this world to the vanity of the next.

As Nietzsche wrote in Ecce Homo, “The concept ‘beyond’, ‘true world’ invented in order to devalue the only world there is—in order to retain no goal, no reason, no task for our earthly reality.”

Faith in ascetic ideals and true world theories, as Nietzsche espoused, fulfilled deep seated psychological needs. Such theories were created by individuals in need of solace, to protect them from the harsh realities of this life. But it is precisely the harsh realities of life that make an individual stronger. Harsh reality is to mankind as a whetstone is to a blade.

“In fact, we philosophers and “free spirits” feel as if we are illumined by a new dawn, on receiving the news that “the old God is dead,” our hearts overflow with gratitude, wonder, premonition, anticipation. At last, the horizon seems to us open again…the sea, our sea again lies open before us; perhaps there has never yet been such an “open sea.” ~Nietzsche

Discovering a purpose to one’s life is an unrelenting force. We need meaning. Man is the only animal that needs meaning as much as other animals need food. We will kill for meaning. We will even die for it. So, the ultimate question must be: how do we get our meaning in alignment with reality? How do we become a meaning-creator in a universe divorced of meaning? How do we get to a place where we are neither blinded by ascetic ideals nor crippled by nihilism?

The answer is to “live through the whole of nihilism,” as Nietzsche did. To surrender the self to the harsh truths of reality and come out the other side resurrected. Indeed. The only way to overcome nihilism is to surrender to it completely. To integrate it as you would integrate your shadow.

Let the existential dread wash over you. Let it crush you. Let it break your heart. Then take your brokenness and put it back together into something stronger, something that can seek, or even better, create meaning despite meaninglessness. This way you are no longer under any delusions of grandeur, or placating sentimentalities. You are, instead, soul-sharpened, resilient, and robust—a force of nature to be reckoned with.

A good comparative analogy is love and heartbreak. A lover who, having had their heart broken, declares “love does not exist!” (jadedness) is just as wrong as the spiritual seeker who, having had their spirit broken by the knowledge that the universe is inherently meaningless declares “meaning does not exist!” (nihilism). It’s not that love or meaning do not exist. It’s just that the individual must now take personal responsibility for creating love and meaning. More importantly, it’s creating it while not relying on someone (or something) else to provide it for you.

The beauty of losing the limited meaning of the ascetic ideals and the benefit of gaining an affliction of nihilism is that you wake up to a greater sense of meaning once you have integrated your nihilism. You discover how previous forms of meaning (true world philosophies and ascetic ideals) were vastly limited in their understanding of meaning. You see how they greatly underestimated just how meaningful human lives can be.

In this sense, nihilism is pure potential. It presents an opportunity to improve our lives, as long as we do not remain there. We free ourselves to become who we are, to self-actualize, to seek out our own destiny, to find our soul-signature, to discover our own unique contribution to the world. More importantly, we become valuable. For we will have become a force that has the ability to revalue Value itself.

Out of the ashes of our ascetic ideals the phoenix of self-created meaning emerges. With the fall of heaven, we are free to unite summit with abyss. Carrying the compost of our outdated true world philosophies, we become grounded and fertile. We are now free to plant the seeds of advanced meaning in the corpse God.

This article (Nihilism by Disorientation and How to Overcome It) was originally created and published by Self-inflicted Philosophy and is printed here under a Creative Commons license with attribution to Gary Z McGee and self-inflictedphilosophy.com. It may be re-posted freely with proper attribution, author bio, and this statement of copyright.