NOW IS THE TIME by Carol Lewis 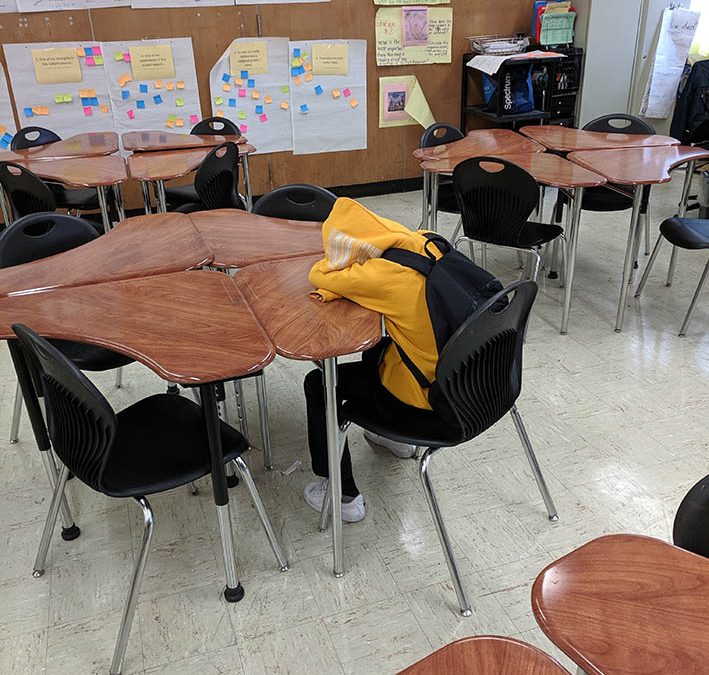 NOW IS THE TIME

Just like the reach of sky and sea, from one corner of this plane to the next are many lost invisible children. Most spoken of and chastised are the hikikomori in Japan, who are shown locked in their rooms for years with manga, anime, social media, and video games, dying alone after their caretaker parents pass on. For dramatic effect, the cameras always closely follow the mournful cleaning crew after the deceased is removed. A slow-motion panning of stained futons and tatami mats, rotting food and soiled clothes on the floor. Dusty photos of family, broken lacquer pieces, plastic wrap, mold, medicines, and massive piles of papers. Journalists come from across the world to seek, draw out, expose the quandary of children growing into adulthood shuddered and shunned by an aging society. Yet, I wonder if those same journalists recall the vacant stares in their own homes and communities. It seems as if such an ugly social sore must be confined to one geographical location. A moral thumb sucking that perpetuates the illusion that our fast-paced modern society is advancing the rest of us. All one must do is seek data for local homelessness, drug and alcohol addiction, self-mutilation, and suicide where you live, to uncover the same forgotten children the cultural order of Japan exposes. How many genuinely loving, sober, and happy families do you know? Better yet, do you have days when you want to hide from this world and not venture out? Steal yourself away from the race you feel you cannot win? You do not belong in? Have you stopped feeling?

Never to be forgotten, one sunny morning on the third or fourth day of the new school year, in the olden days, before the deviants ramped up their assault to depopulate, castrate and mutate the masses, the incoming 6th graders were all gathered in the gymnasium for a “game” to build community.

Step forward if your family comes from another country.

Step forward if you live with both parents.

Step forward if you believe in God.

Step forward if you’ve ever thought about suicide.

In this “game” every 6th grader stepped forward when asked if they ever thought about killing themselves. Some cried. Stunned, I turned to the principal and asked what her intention was. What was she going to do next? She passed around tissues while some of us asked the children if they wanted us to sit close to them…a shoulder to lean on or if they needed to leave. With heads held down, they all stayed and waited. The principal thanked the children for their honesty and promised them her school was a safe place and they would learn to love it and themselves. Then she told them to all line up, quietly on the yellow line and silently wait to be escorted to class. She did not ask them how they felt. She did not ask what they needed. It was as if each of those little 6th graders somehow blended into the wood grain of the gym floor.  It was as if their shining reflections in the lacquer sucked them between each slat, so their faces were no longer seen. On that 3rd or 4th day of that middle school year, they were shunned as a prerequisite for safety in the guise of care and they would learn to love it.

Our ways and means in society sit like rotten fruit in the bellies of our children. They are exposed to all kinds of pain and trauma by just being in our presence. A little one does not have to be struck by an open hand or fist to feel the pain of being in our spaces. They watch us grumble and whine about our own misery. Complaining about not having enough of this or that. They watch us hold our head in our hands, our collapsing stature at the start and end of each day as we robotically do work. Drown our sorrows. Suffer punishment and fleeting, sparse rewards. Affection becomes currency. Glazed over eyes stare at blue screens, instead of interacting with the eyes of their children. Showing love, we give them their own tablet, phone or bitten apple watch with no recognition that joy has somehow become caged in the nightmare of days.

They know better. These labeled “lost” children are hypersensitive to the inhumane aspects of our existence.  Instead of being recognized for their insight, vital connection to all their senses and soul integrity we call them weird, lazy, a burden, disabled, because they refuse to subject themselves to be measured by ungodly means contrary to their sacred birthright. They keep sacred their spiritual awareness and the purity of their sovereignty as a given natural grace of being. They know humans are malfunctioning within the confines of an artificial world, drawing on soul energy. Our conscious children resist partaking in a world where the simple act of eating requires soul sacrifice, payment, and ultimate reliance on those unseen.

Of equal affront is the presence of us. As if we are somehow better by existing in the normal pace of conformity, routine with no contempt or resistance. Next time you find yourself on the train, bus, or plane, observe the eyes and posture of those around you. How many genuine smiles do you count? How many eyes earnestly engage yours? Then, when you cross the threshold of your home, do the same. Then, look in the mirror.

These knowing children watch us and close the door.

Our children learn from us, but they also come through us to teach. As we face each day, powerless and unseen in the order and spent energy of tedious and dutiful work, we tend to try and reclaim some dignity and sense of self by being the boss of our children. Omnipotent authority and absolute controlling interest only. So, we miss the teachings of the children and feel shame and impotence for their adamant refusal to do as we do.

Now most are not shut-in by walls, but by earbuds, counting digital friends and likes on social media and becoming whatever they want to be in online games like Roblox.  According to Wikipedia, “As of August 2020, Roblox had over 164 million monthly active users, including more than half of all American children under 16.”  Worldwide lockdown saw children spending many hours in virtual space easing them into a finding solace in the false world of the metaverse where plugging in is the absence of soul and complete disconnect from reality.

We all feel time is speeding up. It is time to step on the brakes. Shake off the weary of being dreary drones, thank your inner child for still being alive, apologize for not honoring that little one, then look into the eyes of your own children. Ask them to tell you about their dreams. Are they dreaming? At their age, what was your dream? Imagine this world after you pass on. Is it a place you find comfort leaving the custody of your children? As the parasitic folks disperse the theatrics of killer cooties, catastrophic clown climate change, space invaders and foreign, nuclear wielding despots, we should be watching, listening, talking with, and fighting for our children. Their well-being or lack-of is our truth and destiny.

We are teetering on the edge of a new year, a new age. A new way of being. We are the power of change. Our children have watched us give it away. Now is the time for all good men and women to come to the aid…of their children. 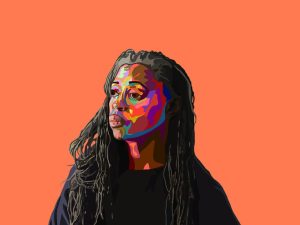 As a student I felt the diminishing of my soul.  As a parent, I know the disgust of watching my son suffer.  As a teacher, I tried to change the system from within and found myself covered in slime and muck in the belly of the beast.  I did my best there as my hair turned gray and my muscles atrophied.  I stayed as I saw the hurt of the children, growing much deeper than my own.  Then the lockdowns and zoom became an IV drip in my veins to wake the fudge up. Sacred Child: Living Lessons is my service to the children and families.  I provide an innovative foudation of unschooling, homeschooling and powerful narratives and verse for affirmation, confirmation and fertile growth of soulful presence and purpose.

I look forward to working and shining with you.