Philosophy in Action: From Interpretation to Transformation 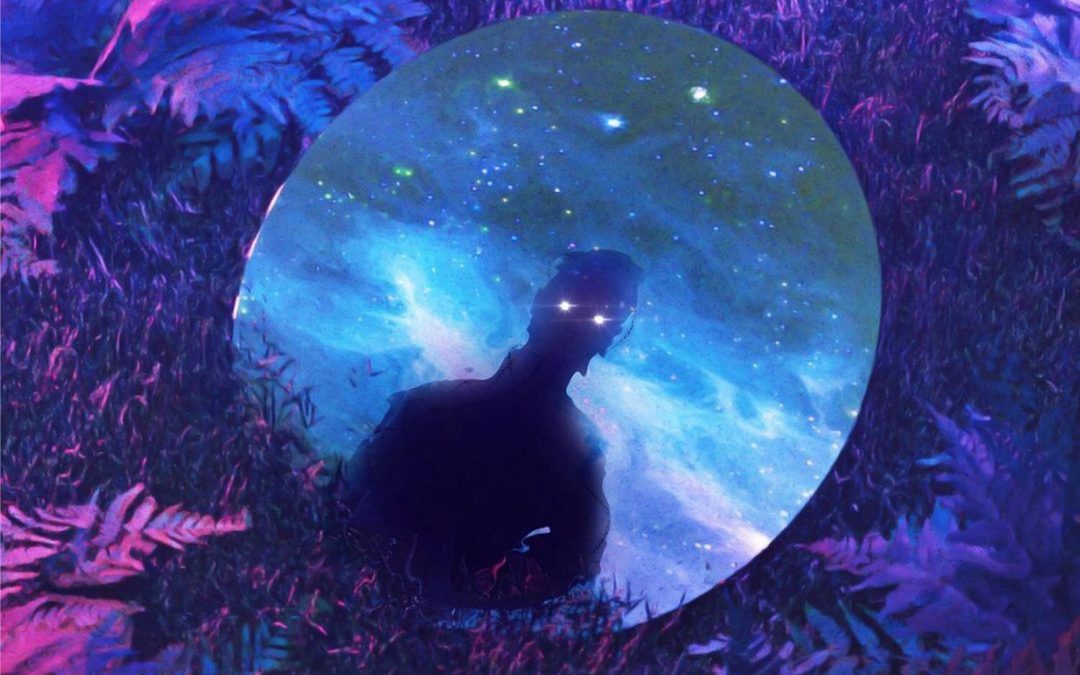 Philosophy in Action: From Interpretation to Transformation

“Philosophers have hitherto only interpreted the world in various ways; the point, however, is to change it.” ~Karl Marx

As Francis Bacon said, “Things alter for the worse spontaneously, if they be not altered for the better designedly.” Lest we allow things to alter spontaneously, it behooves us to stand on the shoulders of giants and connect the dots between interpretations while mixing in our own unique, but interrogated, interpretation.

Self-inflicted philosophy stands on the shoulders of giants and connects the dots. It is philosophy in action. It is proactive about questioning the self to the nth degree through vital self-interrogation tactics, so that the self is clear enough to interpret the world. It is also proactive about connecting the dots of interpretations so as to alter things for the better.

From interpretation to transformation, the self-inflicted philosopher is relentless about putting philosophy into action.

“Philosophy is a battle against the bewitchment of intelligence.” ~Ludwig Wittgenstein

Self-inflicted philosophy takes the battle against bewitchment to the next level. First, by attacking self-perception and, second, by attacking cultural perception.

Self-inflicted philosophers have no scruples when it comes to interpreting reality. They take nothing for granted. The very concept of Belief is a bad word. There is no place for belief, only thought.

Questioning the self to the nth degree is vital. Especially questioning one’s beliefs. Whether those beliefs are reinforced by the self, by culture, by religion, or by politics. No belief is off the hook for ruthless and fierce questioning.

In the battle against bewitchment, all beliefs, no matter how powerful or entrenched, are mere collateral damage to a self-inflicted philosopher. For bewitchment leads to lack of clarity. No philosopher can be clear under the spell of belief, no matter how strongly a philosopher believes otherwise. Better simply to think and do away with belief all together.

Put simply: it is much easier to alter a thought than a belief. Beliefs have a tendency to become entrenched. We tend to get attached to them. And we do this despite truth. Thoughts are less likely to stick, and more likely to pass through deep consideration rather than end up in rigid certitude.

The key to clarity and clear interpretation, then, is to think rather than believe. Self-inflicted philosophy is adamant about this. Hence the importance of self-interrogation. Through healthy self-interrogation, we free ourselves to grow through self-overcoming. It is through self-overcoming that true transformation occurs. And such transformations have the potential to change the world.

“There is only one thing a philosopher can be relied upon to do, and that is to contradict other philosophers.” ~William James

Standing upon the shoulders of giants is less about memorizing and regurgitating the giant’s philosophy and more about seeing further than the giant. This is likely to cause contradictions. So be it. As Walt Whitman said, “Do I contradict myself? Very well then, I contradict myself. I am large, I contain multitudes.”

If self-interrogation is the cornerstone of self-inflicted philosophy, then standing on the shoulders of giants to see further is the Philosopher’s stone.

Before a philosopher can even begin to attempt to change the world, they must be able to interpret it with clarity and then transform what they interpret through imagination. Self-interrogation leads to clarity and connecting the dots between various giants’ interpretations leads to transformation.

But after the “standing,” after the interpreting, after the deep interrogating, there must be imagination. Hungry, curious imagination is vital to create a philosophy that is unique and challenging enough to “alter things for the better designedly.”

In this sense, philosophy can move mountains. Self-inflicted philosophy is the constant sharpening of interpretation that ultimately makes the pen mightier than the sword. And since the philosopher’s stone is built upon the cornerstone of self-interrogation, the philosophy, as well as the philosopher who created it, is always in the throes of self-overcoming. The philosophy is allowed to be flexible, open-ended, and transformative, precisely because belief in the philosophy was never a factor.

Self-inflicted philosophers realize that belief is as much a hinderance to philosophic development as it is to self-development. Free of belief, they are free to question all philosophies. To include, especially, their own.

In the end, the height of philosophy is the philosopher who is capable of contradicting his/her own philosophy.

History is littered with many a philosophic wreck, and there’s no reason to think that our own philosophy will bode any better. We might as well stay ahead of the curve by assuming that our interpretation of the world and our ability to transform it is merely a stopgap in a series of fallible wreckages. We do this by not placing all our eggs into our own basket, let alone in the basket of other philosophers (Plato, Jesus, Buddha, Nietzsche, Camus, etc.).

In short: We nix belief and remain flexible in thought. Relinquishing belief makes us less likely to cling to any particular giant’s shoulder. We’re more likely to, as Aristotle said, “entertain a thought without accepting it.” Indeed. We’re more likely to remain curious, openminded, and flexible rather than certain, rigid, and dogmatic.

The courageous philosopher is he (or she) who overcomes not only his own philosophy but his own beliefs. Such courage is the epitome of a self-inflicted philosopher, and the essence of putting philosophy into action.

This article (Philosophy in Action: From Interpretation to Transformation) was originally created and published by Self-inflicted Philosophy and is printed here under a Creative Commons license with attribution to Gary Z McGee and self-inflictedphilosophy.com. It may be re-posted freely with proper attribution, author bio, and this statement of copyright.