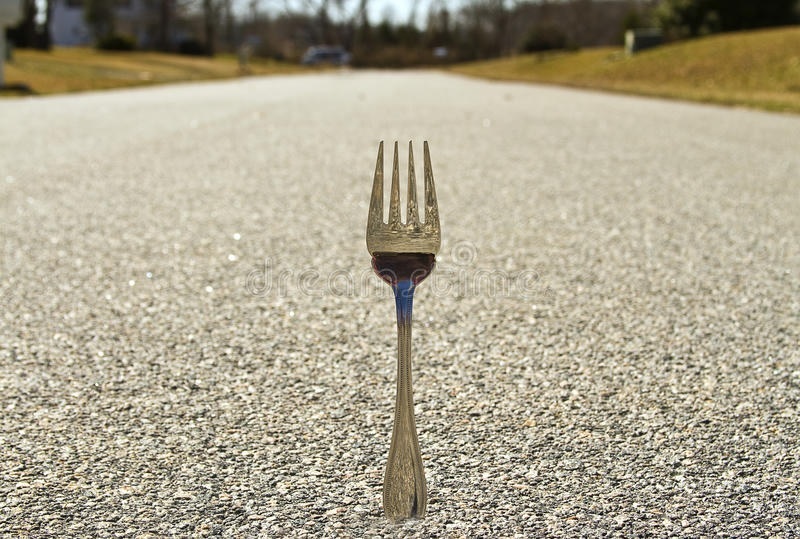 If you take your time reading this and clicking on all the links within, this article may take you a while to get through.  Grab a cuppa.  I hope you enjoy going through it.

I stumbled upon the article below while searching for a photo of the “War and Peace” book cover.

The stop-off along the way is meaningful to me, but not for the reasons cited in the article below.  We indeed treat our Veterans like sewer waste which needs to change.

The soldiers are brainwashed into believing they are fighting for a noble cause.  So, no.  I don’t want to thank a soldier for their services.  As a grand mother, I want to grab them by their shoulders and shake them to wake them up, in hope of preventing the war he’s about to embark.  Manipulation of war is part of the agenda for global control.  They need to know that.

You don’t get peace by destroying your opponent.  Never!

The subject of this article is planetary war – the battle between those who want peace and those who want war.  I believe the ratio is 10:1, and growing.

The reason the fewer seem to be winning is because they know something you don’t know.  They know how Universal Energy works and they do not intend to share it with us.  On the surface, their wars are about control and money.  They want to control everything on this planet.  Everything!  Under the surface, they want our souls.

They’ve worked long and hard – through trickery – to eventually get entire populations brainwashed into following orders.  If we do not follow orders we are punished.  We learn this throughout our lives.  It’s conditioned into us.  We must obey, or else…

Here’s another page I found while searching for the book cover:

That mindset is in every person participating in “controllership”.  Depends upon how much money you have and how many puppets with guns you have watching your back.  Western Imperialism was the encroacher-de-jour.  I think they still are.

What the Media Won’t Tell You About KING CHARLES III

In the meantime, we watch the chessboard plays right before our eyes and still some do not see it.

The first attempt in 1944 was unsuccessful.  From what I see, the second attempt of the Morgenthau Plan is at play.  What am I talking about?

How the Germans reacted to Morgenthau Plan 1.0 was then.

This is now.  Morgenthau Plan 2.0 just this week.  Unlike Herbert Hoover, Joe Biden has decided it is okay to freeze and starve up to 25 million Germans this winter.  There are scriptures that say pray that turmoil does not come in winter [paraphrased].

We could go on to other chessboard moves – the War on Drugs.  Now more people are on drugs than ever before.  It was not a war on drugs.  It was a war of drugs and prisons.  Jumping ahead – people who died from a car crash during the Covid era, died of Covid.  The injections-demand is not a war on disease.  It is a war of disease.

Everything is connected to everything else.  It’s like a tapestry.  You pull one thread and eventually it all unravels.  The truth reveals itself.

Season 6, Episode 15 – Star Trek Generations – “Tapestry” demonstrates this nicely.  As a metaphor, whereby Captain Jean-Luc Picard experiences his tapestry of life unravel – once again – where everything is connected to everything, including our perception of the world.

What is your perception of the world?

Revealed is the fact that the darkness on this planet is a fraud.  It is all made up: Problem Reaction Solution.  The totalitarianism tiptoe.

It is certainly not serving the common people of this planet.

Our individual lives are unraveling in numerous ways – hopefully all for the better.  Our world is unraveling.  Changing into something, but what?  Potential dictatorship?  Potential freedom?  Or what…

How do you want this chapter to end?