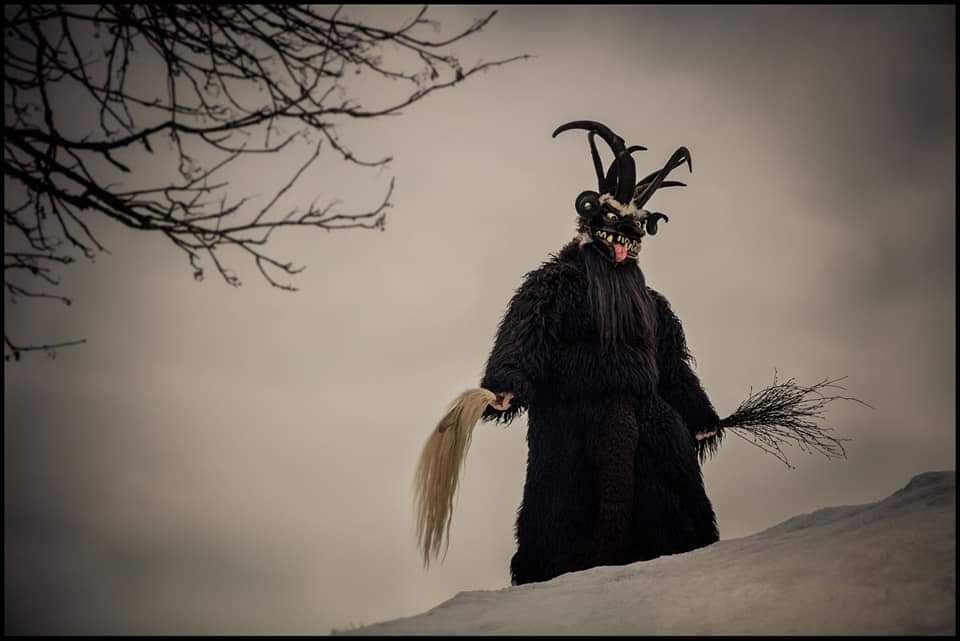 A manifesto of righteous poetic rage:

‘You are shaking the hive. Prepare for the swarm.’
—Margaret Anna Alice, Letter to a Tyrant

A manifesto of righteous religious conscience:

‘I call upon rulers, political and religious leaders, intellectuals and all people of good will, inviting them to unite in an Alliance that launches an anti-globalist manifesto, refuting point-by-point the errors and deviations of the dystopia of the New World Order and proposing concrete alternatives for a political program inspired by the common good, the moral principles of Christianity, traditional values, the protection of life and the natural family, the protection of business and work, the promotion of education and research, and respect for Creation.’ — Archbishop Viganò: Global Appeal for Anti-Globalist Alliance Against the New World Order

It’s a fine line, if you believe you’re one but perceived as the other. And the more righteous one is, the more the demeaning perception “self-righteous” will grow among those who think you’re wrong and they’re right (and righteous). 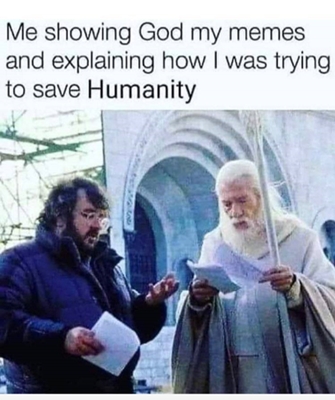 Ultimately it’s a secondary issue, albeit an important one. Appearance counts, and personality matters when discussing public issues. But being right—on the right side of reality—is the main thing. It’s not about the messenger, but the message. That goes for one’s own motivation as a truth-teller, as well as the integrity of a civil debate. Yet in this human drama where “the medium is the message,” we are simultaneously the medium. If we speak truth to power, our power must be of the truth itself, and not of personal aggrandizement or reward.

Too often, in the muck and slander of politics (and especially today’s toxic censorship and cancel culture), the righteous will be crucified however stalwart and morally upright they are. If their record is spotless, the smear can simply be invented, or attached via a tenuous chain of association. We’ve seen such a campaign relentlessly carried out not only in the usual manner in politics, but now against every dissenting voice in medicine, science, education, and more. Where any shred of truth is uttered, the witch-hunting fake fact-checkers are sure to follow. 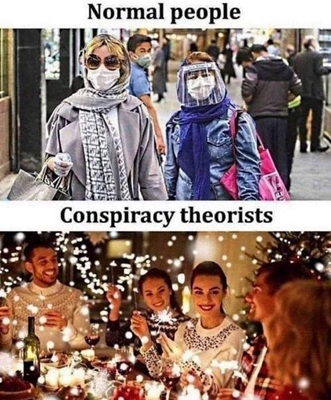 The moral is: don’t fret too much over self-righteous, in yourself or others. Just be righteous. And demand it certainly of anyone who deigns to tell us what we can and cannot do.

‘We know what the next step is, each of us. It is letting go of grudges. It is letting go of self-righteousness. It is standing in reverence for each other. We might takes sides, but we don’t source our identity from it, because our true identity draws from a deeper spring. All are welcome to drink of it.’ —Charles Eisenstein, The Human Family

The deeper problem, even with well-meaning righteousness, is that it’s polarizing. It sets up the irresolvable conflict between right and wrong, good and evil. Taking sides, each party believes it holds truth and righteousness, and the other side is evil, speaking lies. 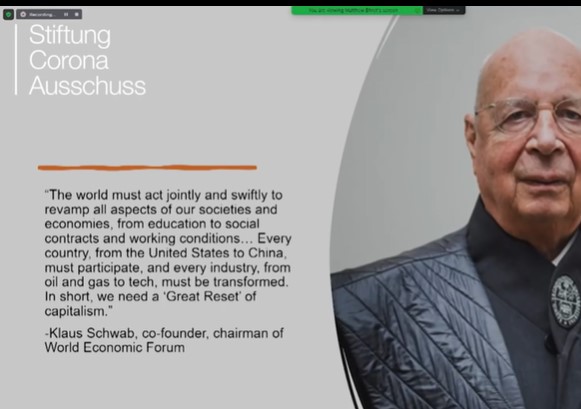 On the path of righteousness, there is no shortage of enemies to target and labels to apply. Take your pick: the CIA, Satan, Globalists, ETs, Archons, Psychopaths, Alpha white males, Predators, Parasites, the CCP, the Vatican, the US military, the Deep State, the WEF, Bill Gates, the Queen, the Committee of 300, the Bilderbergers, Zionists, the Mossad, Islam, Capitalism, Soros, Fascism, Communism, the Jesuits, Black Rock & Vanguard, Agenda 21… 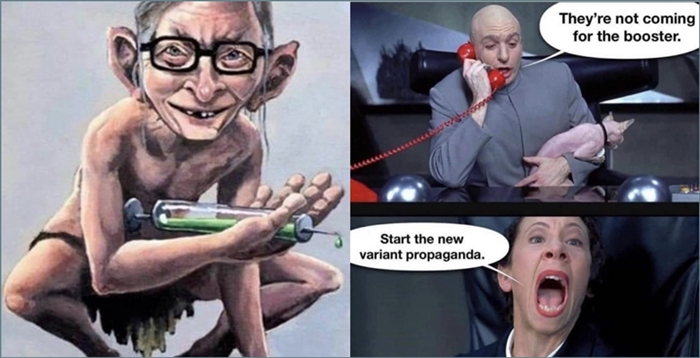 The sheer proliferation of such negativities is a clue that the fight is infinite and eternal, a product of our own projecting Shadow into “real life.” Righteous or not, do we spend the rest of our days tracing spider webs, strand upon strand, into deeper caves of darkness? What is darker than absence of light? 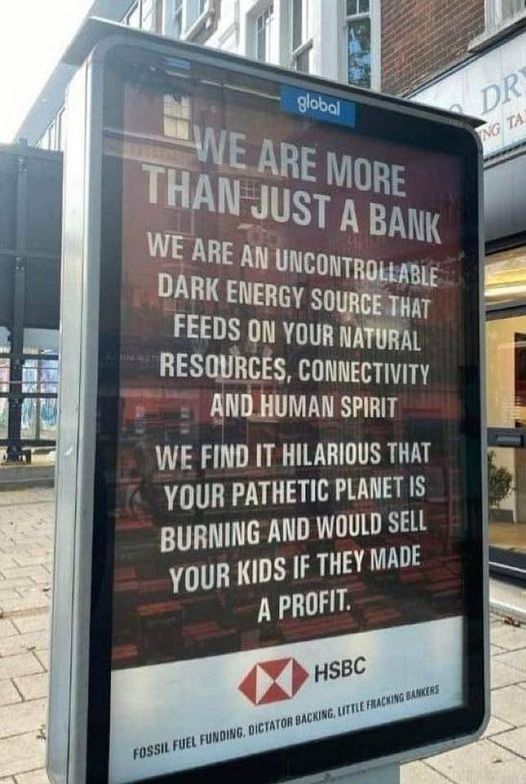 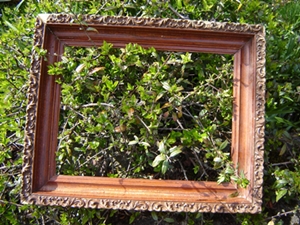 From there, we can open our eyes to rays of light. Beyond self-righteousness, we can let righteousness go too, because it’s only another projection of self. Letting go of plots and stories, protagonists and antagonists, heroes and villains, we can open to joy and wonder, creativity, insight, clarity, inspiration, spontaneous enthusiasm. Invoking what oracle card maker Rudy Hexter* calls The Golden Compass, we take direction from the heart’s wisdom to strengthen the evolutionary will of the planet—not with the polarizing paradigm of righteousness, but with innocence, receptivity, illumination, clear vision, and creative potential.

[*Note: Rudy recently suffered a life-threatening injury; here’s how you can help.]

‘The universe holds its breath as we choose, instant by instant, which pathway to follow; for the universe, the very essence of life itself, is highly conscious. Every act, thought, and choice adds to a permanent mosaic; our decisions ripple through the universe of consciousness to affect the lives of all.’ —David R. Hawkins, Power vs. Force 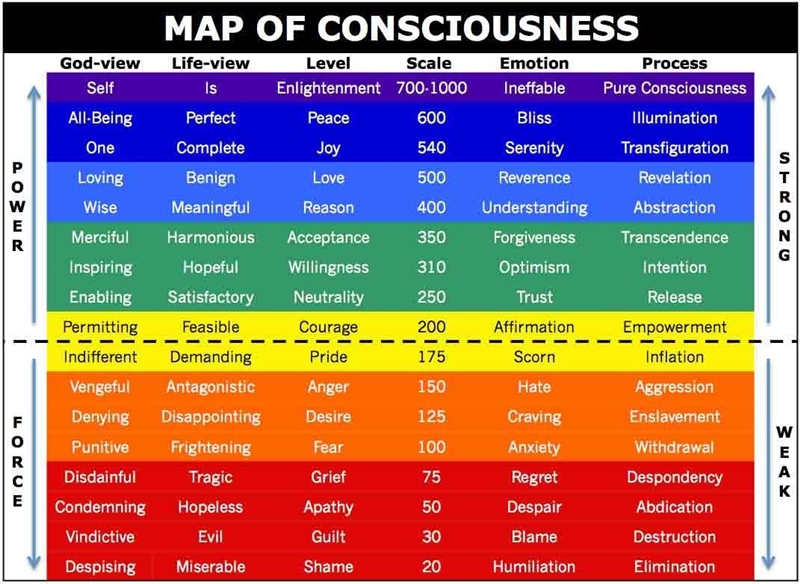 The Evolution of the Soul

We think we live by forces we control, but in fact we are governed by power from unrevealed sources, power over which we have no control. —David R. Hawkins, Power vs. Force

The realm of human drama is ruled by the struggle between competing emotions. The competition is driven by different personalities and agendas, between groups, between individuals, and within the psychic landscape of a given character (including our own). In addition to our personal, social, and political motivations, both conscious and unconscious, there are deeper forces at work (or play), fuelling the progress of human evolution, which is to say, of the evolution of the soul.

Following the archetypal stages of the seven chakras of the human energy system (aligned on the kundalini channel of the spine), we can simplify the stages of personal and collective evolution, with a sequence that typifies many a drama enacted on stage or screen, or perhaps in the theatre of our dreams. It might even be considered an itinerary to enlightenment. 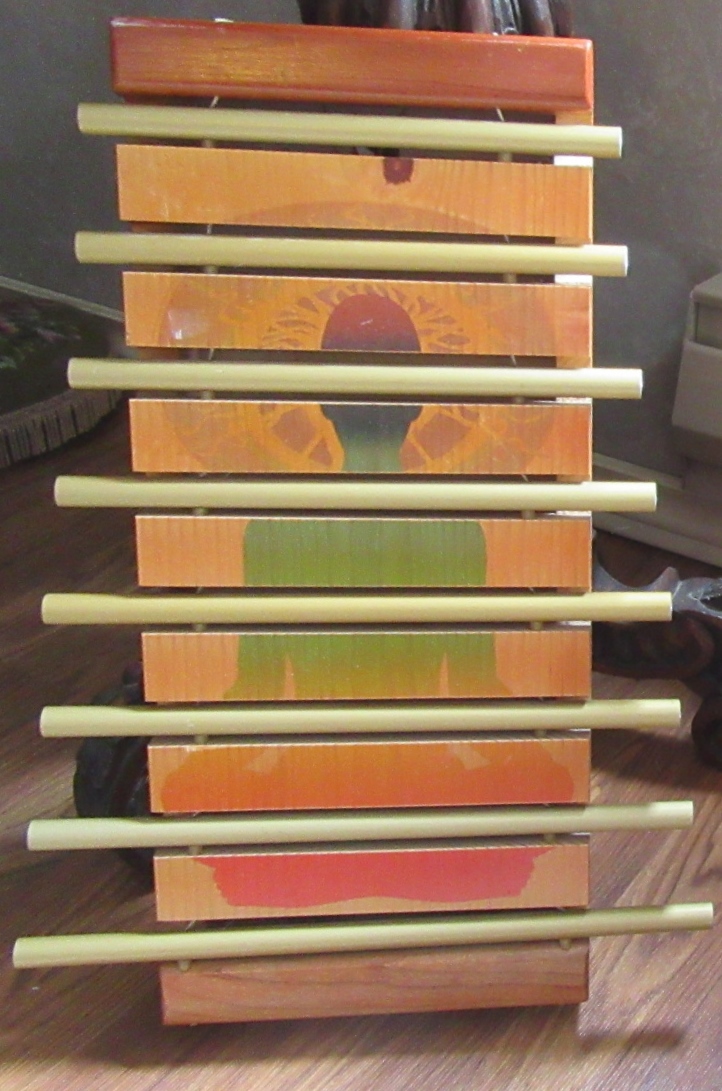 Driven, obsessed, insatiable. The reptile slithers home here, with no apology. It’s the way of the world, in raw fecundity.

Possessed: it’s all about the other. Desire, blame. The end and beginning of all suffering. Drama’s nourishment; intrigue’s pantry.

Talking heads… on what they hope is a secure channel. But nothing in this hairy horde of ape-brained primates is safe from chatter.

All the welter of life’s charmed tragedy swirls in this blender, poured on a canvas of old ship sails, stitched together with intent: because.

A higher power calls, is heard. It pulls us closer. We tow behind a raft of worries, unfathomable dreams. Releasing, we lift our wings to flight.

Not this form; not that. A reward without reckoning, a sentence fulfilled. This time, for good. This time, leaving nothing out. All that is, all in. 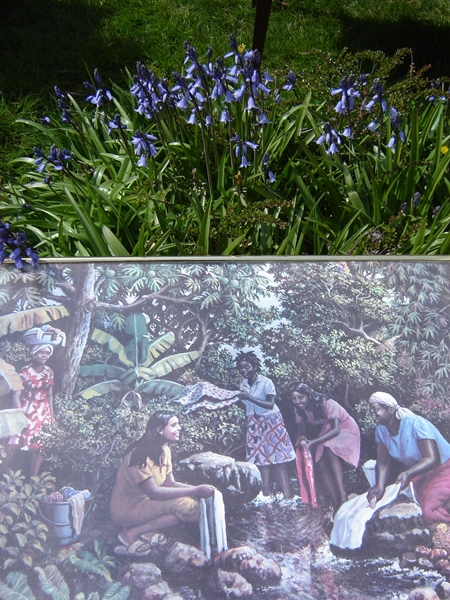