Rise of the Heretics By Dennis L. Kingsley 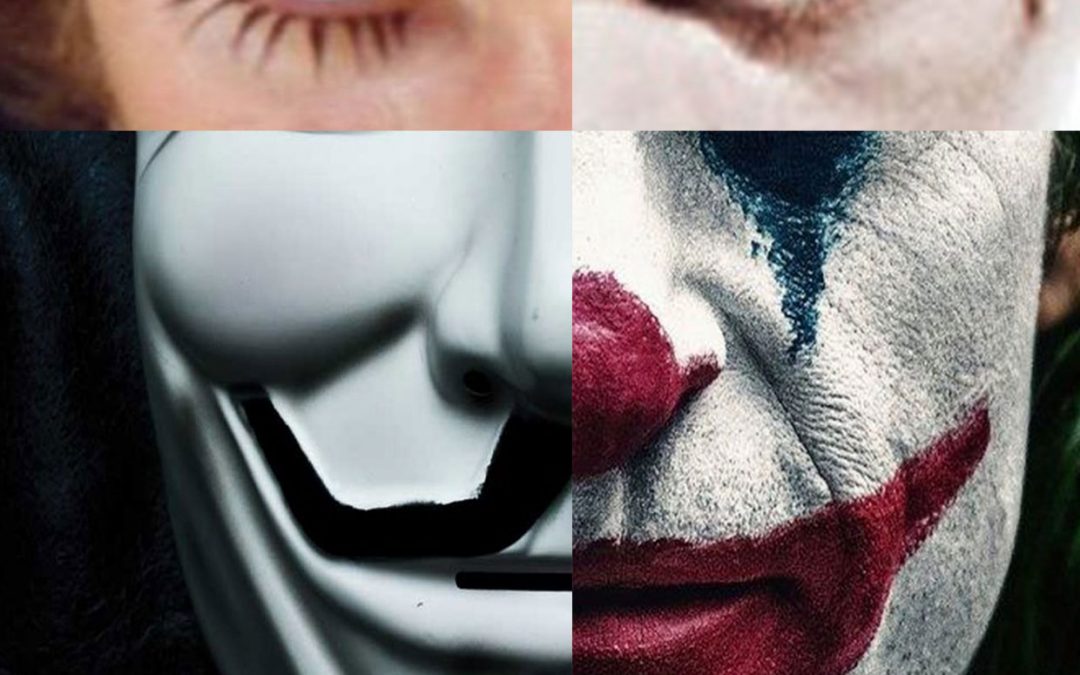 Rise of the Heretics

‘If humanity is to survive, a radical transformation of human nature is indispensable.’    ~ Sri Aurobindo

The time of the heretic has now arrived. It is the heretic of consciousness that represents the figure of resistance against consensus and controlled thinking. The ‘real heretic’ preserves the advantage and enchantment of the outsider. And what is this heretical consciousness? It is a form of perspective/perception that can be said to be vertical rather than horizontal. It does not operate within the restrictive consciousness of the system but pushes beyond in order to gain a perspective that is not confined to the main narratives of the consensus system. Further, etymologically, heresy means ‘choice,’ and a heretic is one who demands free choice, to deviate from consensus thinking, and against the power of the dominant narrative. That is, to seek for a transcendent perception within the consensus reality is the mark of heretical consciousness.

Such heretical consciousness does not readily accept the assumptions that pertain to group/collective thinking. This is in contrast to consensus thinking that aims to develop a stable community, as in social management, and generally requires that people do not question or critically engage with its dominant assumptions. Within this psychological framework, social members tend to be more preoccupied with seeking out comfort and reassurance. Not necessarily because they need it but rather because they are used to it. In other words, people have a tendency to steer towards retaining and reinforcing their comfort zones. And the more this is encouraged by the society/culture, the more it is reinforced by the individual, as if within a negative feedback loop.

In order to break from these bonds that prevent further individual development, it is necessary to inculcate a heretical consciousness by first thinking differently; that is, by perceiving the consensus narratives from an off-centre perspective. Heretical thinking is about perceiving the possibilities beyond one’s present state. By continuing to think within the current framework, a person can only advance their perspectives within that framework. Genuine autonomy of perceptive insight is not what the dominant consensus seeks. The heretic plays the game by knowing it is a game. Also, the heretic exhibits an unusually intense force of will. Through human will, the individual can exercise concentration, focus, and directed intention. The individual can provide their activities with conscious attention and give force to their actions. This in turn helps each person to be centred, grounded, and balanced.

However, a person cannot be a force for change in their lives if they remain chained to the conditioned perceptions that propagate the mainstream consensus narrative. In this light, the heretic is one who perceives through the lens of magical thinking.

We already live in a world of magic and magical thinking, only that it has been passed off as part of the regular social programming. But ‘magical thinking’ is that which ascribes meaning and significance to signs, symbols, and events. Magical incantations have morphed into political speak of neurolinguistic programming language. Magical rituals have been transformed into huge stadiums full of participatory priests, priestesses, and applauding neophytes. A landscape of magical spells is continuously attempting to lure us into programmed behaviours. The shift from an Enlightenment scientific-rational culture into a magical thinking one has already been achieved. Now, the ‘magical battle’ is between casting a spell on humanity for a consensus reality, and simultaneously a contrary push away from the consensus experience and into the reality of individual experience.

Magical – that is, heretical – thinking from the individual is a perspective that seeks meaning and significance; it looks for patterns, relations, and correspondences rather than links. And importantly, authentic magical thinking and awareness is about recognizing that one is playing a game, and that there are different sets of rules to choose from. This path develops and accelerates human evolution, and evolutionary thinking, as it encourages new modes of experience, understanding, and perception. Where there is social conditioning, indoctrination, and a consensus programming there is a mechanical element involved. In present circumstances it can be said that this ‘mechanical element’ is not an accident for its presence drives out the factor of extradimensional reality perception which connects the higher functions of the mind with the higher reality. This ‘higher reality’ transcends the consensus reality programming and activates individual perceptual experiences that lie beyond the ken of the worldly mundane. The everyday world, with its reality programming, appeals to the deeper layers of the older evolutionary mind that include the reptilian complex (survival/reproduction) and the limbic ‘mammalian’ system (emotional) – both of which are highly responsive to external fear influences. Hence, the dominant consensus reality operates through creating and propagating fear strategies.

It is now necessary for human beings to activate their ‘higher mind’ thinking and to eliminate their dependency, or over-reliance, upon lower brain influences. Part of this is what I refer to as shifting into a heretical consciousness. It involves breaking the spell from fear-based programming and mass-orientated consensus reality narratives. It is a path of personal perceptual experience that, as Sri Aurobindo states, requires a radical transformation of human nature. The next decade will be a hugely important one for defining the future path that humanity will take. The individual is now compelled to develop their senses, along with their good sense. Each person needs to be made aware of the choices that lie ahead of them, and of the possibilities, options, and opportunities they may face. And then to make decisions and act upon these accordingly. The decisions made by each individual will eventually feed back into the collective and inform the overall life experience – for better or for worse. Let us try to make each individual experience count.