Swipe This by Nowick Gray 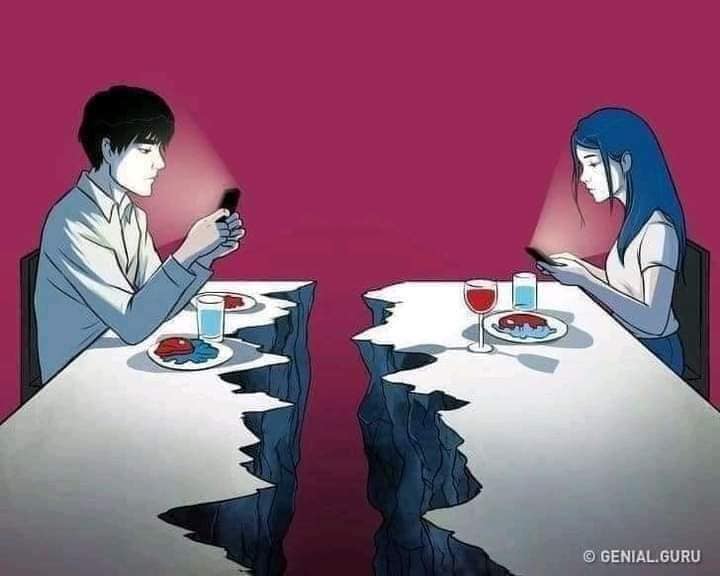 Digital love song: Swipe the One You’re With

‘The machine unmakes the man. Now that the machine is perfect, the engineer is nobody. Every new step in improving the engine restricts one more act of the engineer,—unteaches him.’  —Ralph Waldo Emerson

This week I began upgrading my rudimentary Photoshop skills thanks to a manual I found at the Salvation Army for 95 cents (2002 list price $85.99). I started to take notes on common handy keyboard shortcuts, but after the first chapter I could see that it would quickly get out of hand. The introductory chapters moved on from basic interface, settings and preferences, into the various toolbar functions, detailing the use and options of each. Over thirty of those, and that’s before the other basic concepts like layers, masks, vectors and color palettes. I realized the book was a training manual for thinking like a computer. My brain was being hooked into a brain-machine interface. 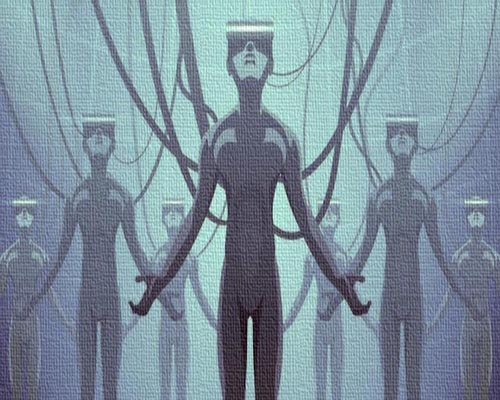 If that concept sounds like science-fiction, it was, once. Yet it also heralds the vanguard of modern tech research, with the tip of that spear the near universal genetic injections, complete with electromagnetic tracking and communication devices within the delivery package. As these innovations imply ownership by patent, we lose our bodily sovereignty under the law to Fauci, Gates, et al., self-styled masters of the universe.

We alarmists, however, should also remember that our status as a bio-digital slave race comes with the territory we have already moved to, through a lifetime of radio and television, earbuds and smartphones, YouTube and Zoom. The post-literate reality simulation has already been installed to overwrite the human operating system, for most Earth-dwellers now.

Which may sound like a kumbaya global village to some, until you recall it’s all virtual. Like the parade of stories, whether personal or political, that fill our screens, our hours, our lives. Swipe after swipe, swipe without end… or so it seems. 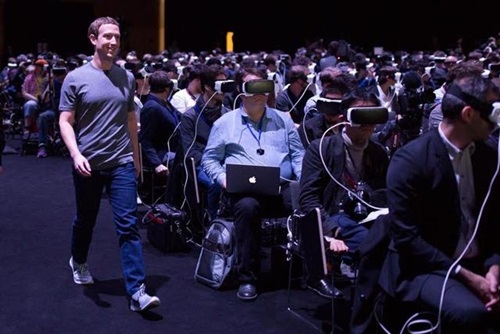 Offscreen, off camera, off the record, we are being viewed as we collectively walk the plank, following a trail of fake breadcrumbs leading us like pixel dust into real oblivion. Upon immersion in the new media, we cannot climb back onto the ship that hatched us. We were already prisoners of our own synthetic idea of freedom—which has been stripped from the outer world and fed by measured doses back into our matrix umbilicals, so that we might savour its rarified essence instead of its firsthand experience alive on the beating Earth. Click anywhere you like… the outcome is constrained by the algorithm.

They tout the promise of Immortality, though no more substantial than the old Elysian fields. That snake charm tempts only by its convincing verisimilitude, rendered in the hive mind, the collective cloud, the corporate sphere, where we wander like swipeless data looking for an olive branch of near land; a dove of divine grace.

Wanderers, prisoners, masters and slaves, captains and refugees, we do what we must, to stay human. We are all Columbus now, and Gutenberg, and McLuhan, and Musk. We are also Braveheart and Forrest Gump. We are the dove and olive branch, the fingers typing the code. We are the territory, not the map. We are the toolmaker, not the tool. We are the mother, and her child. May we honor her beauty this spring.

If you’re getting visions of a pending apocalypse (zombie or otherwise), you may remember the last time the world was poised at red alert, way back in 1999. Mainstream and alternative news pundits agreed, for once, that something dire was imminent: the civilization-bending event called Y2K. A worldwide computer glitch was going to stop the human engine in its tracks when the calendar ticked over to the year 2000.

While no one could predict for sure how real or devastating the threat would be, many took extraordinary precautions. A writer from San Francisco rented my backwoods cabin for the year and stocked it with truckloads of bulk food and consumer goods from Costco. The new year passed harmlessly; the real danger ended up being a trio of bears breaking in to enjoy the prepper’s spoils.

Today we face multiple global threats and don’t know what to fear most—a killer virus (or vaccine), a global dictatorship (or social chaos), economic collapse (or crypto control matrix), nuclear (or conventional) war. Many are taking precautions, according to their own belief systems—including that old classic hit, Partying like it’s 1999. 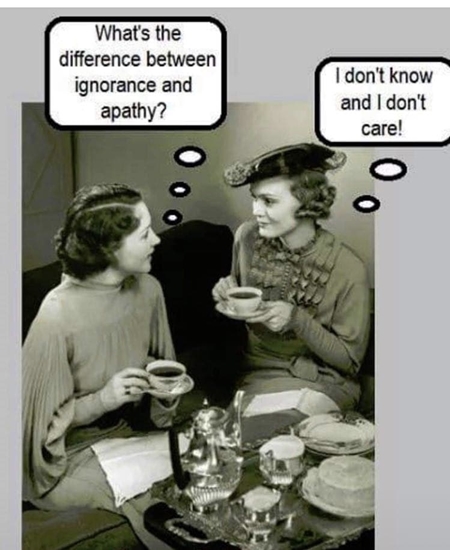 Here’s the way the teams stacked up back then: Hardline survivalists, New Agers, or the Party Crowd. No activists to speak of—it was tricky in 1999 to come up with any strategy to prevent the coming crash. Today, we can easily identify culprits to protest: Big Pharma, the WEF (or CIA or CCP), the petrodollar and central banks, coups and false flags and engineered regime change. To what extent these dark forces are amenable to populist change efforts remains to be seen.

In the meantime, do you hedge your bets with one of the following survival strategies?

At the turn of the millennium, we found out pretty quickly that all the teeth-gnashing and hair pulling was for naught. In our present state of escalating crisis, there is no end of trouble in sight; yet we sense we have already commenced “the beginning of the end,” for better or worse. 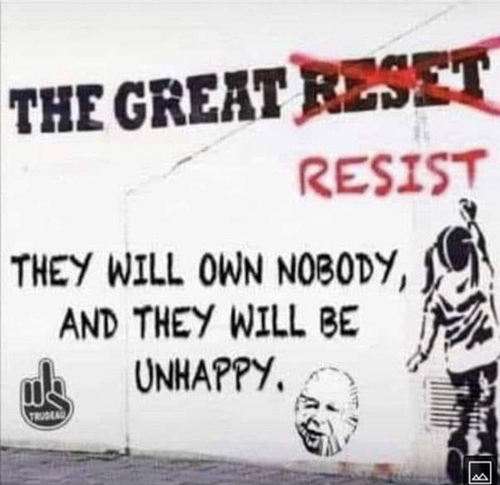 So what’ll it be, this time? Hunker down, Pray hard, Keep grooving… or Rage against the machine of our destruction? If you favor the latter strategy, let’s fill out our list with 5 more tactics to choose from: 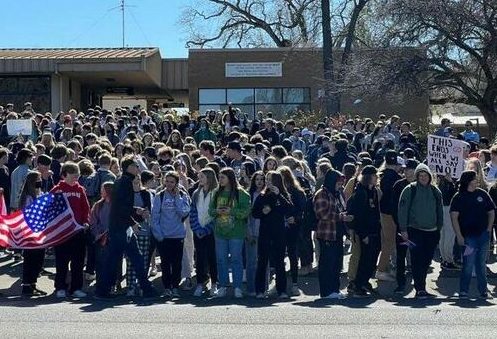