The Heart of the World by Nowick Gray 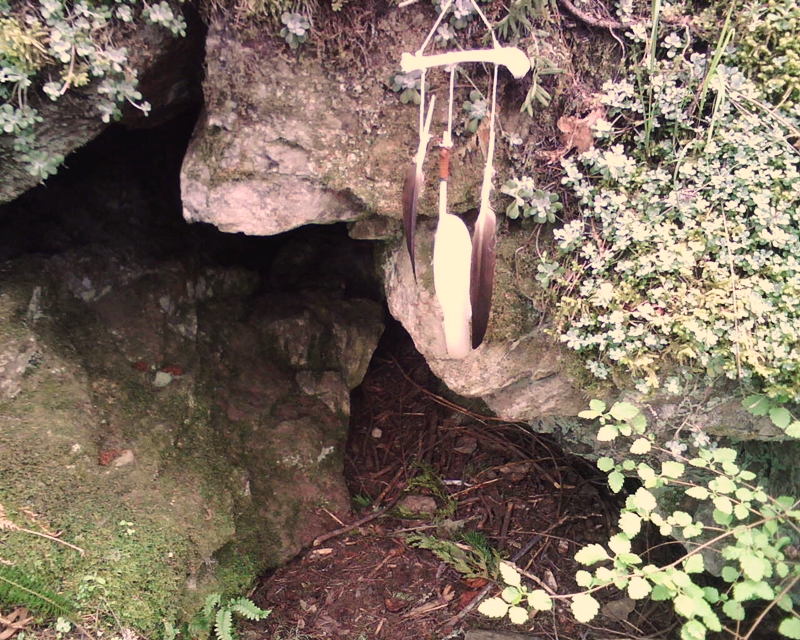 The Heart of the World

“Refuse to let your wildness be extinguished by the lure of likeability.” —Chani Nicholas

This manifesto deigns not to speak for the whole, but to go deeper, even to the heart of the world.

Its insistence on freedom and the power of choice is the counterpoint of cohesion. That collective life is also necessary, in its own right, to accomplish, for the benefit of all, synergistic miracles of survival. But when consensus is manufactured it becomes a liability, veering to mutually assured destruction.

To divert attention from those mass tendencies, the lone nut theory is advanced. We are all meant to think he alone is to blame for assassination, murder, even widespread unrest. Never the kid-gloved State… but instead, the outsider: the hollywood crowned iconoclast, the “hesitant” holdout, the resister, the denier.

Jesus, Oswald, Trump… the names change, the role remains the same. Nowadays the witch huntis on, full burner, for every scrap of heresy. The Inquisition has been reborn, rewired in full techno-swing.

Blowing the whistle on the revolutionary mold, this manifesto is a fractal, a hologram, a manifesto of the moment. It will serve not as characters carved in stone, but as shimmers of light on a bubbling stream. It represents me now, you again, whoever shows reflected in the mirror waves. It moves as we move; in time, constant; in space, constant; in motion even when we think we’re at rest.

Which is not to say there is no certainty. This flux itself is most reliable.

Which is not to say, nothing is true. Return to nature: she knows what works.

Instead of meeting deadlines, follow livelines. Where do they lead?

“Outside in the cold distance…” 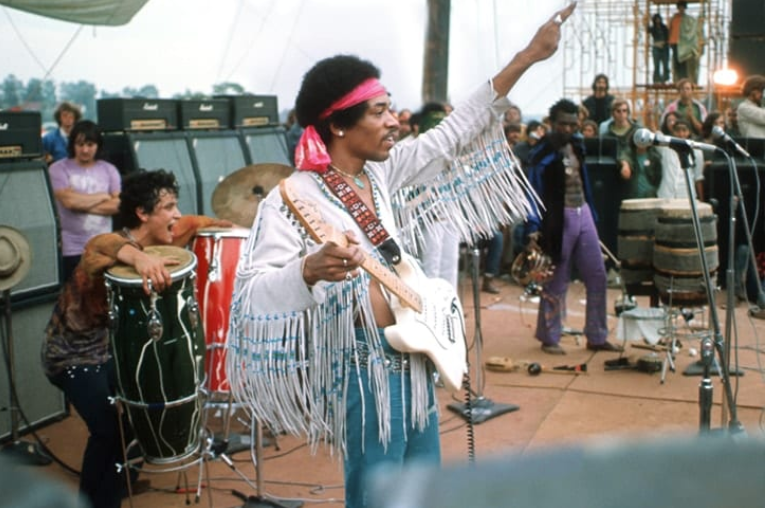 Was the sixties Wild’s last fling? Have we given up trying to exercise our unchained souls, through five subsequent decades presented with carrots of consumer contentment, and sticks of dynamited rebellion?

Up Isle View Road in the misty dark, I tramp alone, through forest on both sides. Fresh back from the mainland, where a sign at the nature refuge urged caution: entering territory of wild animals—cougar, eagle, bear. Is this the return I have wished for, vulnerable to nature’s final exam? Does the manifesto retreat, at this extremity, to security of tribe and its virtual solutions?

I keep the faith in long-legged vitality, hold harmony between predator and prey. Up and over the mountain, my passage circles back to the end of the dark road. Just as I arrive, twin cars cross on the highway, tail lights then fading apart. The gateway sanctioned by synchronicity, I am ready to re-enter the human world, my neighborhood. But this time, bringing home the wild, a memory in my skin of nature’s beating heart.

Is vs. Should: The Quantum Paradox

This manifesto is not about my voice, but yours… equally diverse, if you own it deep down.

It’s all about is, not should. Regardless of our druthers.

The Isis all-inclusive. The Should is polarizing, trying to determine something other than what is. And dualistic too in dividing (and conquering) us into competing camps: your idea of shouldversus mine.

Let’s return to basics: what is. Let’s agree on what we have, instead of arguing over what we don’t.

We might say the political is “human only.” But aren’t humans also part of nature, and nature part of humanity? Such speculations revert to whatever definitions we choose to attach to them: like goodand evil.

Gary Z. McGee advises that we’re better to replace our fixation on good versus evil, with healthyversus unhealthy. Still, we come back to subjective definitions. What is healthy, what is unhealthy?

Wearing a mask, getting a shot?

It depends on your belief, your opinion, your programmed response. 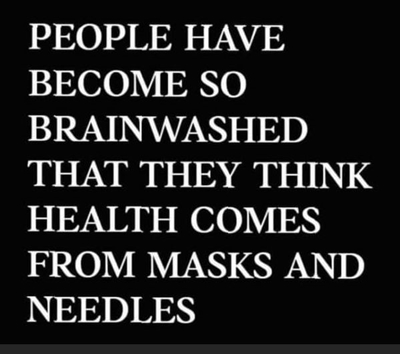 When I was four, I took it into my head to play cop. Armed with my toy whistle, I strutted onto the street, proceeded to direct traffic. I failed to notice the insignia. A real cop stopped, got out, chastised me for horning in on his turf.

Lesson learned. Or was it?

Here I am again, taking it upon myself to blow the whistle on what needs noticing. If the whistle became loud enough the heat would surely arrive. In the meantime, consider it a wakeup call, an idiosyncratic ring tone.

In my more mature years, I find it worth pondering:

Who pays for the cops?
Those who pay the most. 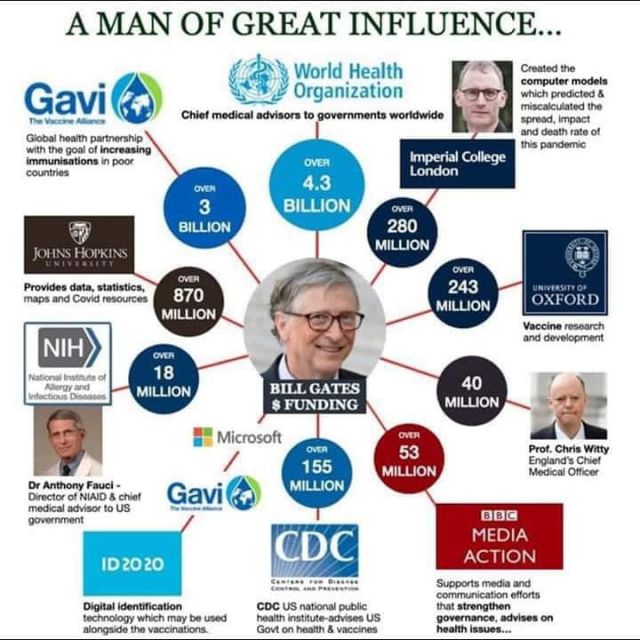 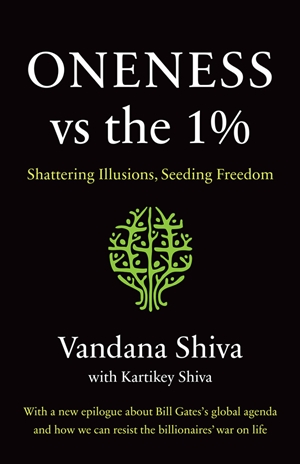 By now the conquest of humanity is nearly complete. In North America the bastions of public discourse are all captured, like a list of most wanted assets:

Once the sovereignty of the genomeis gone, kiss goodbye the human future. In this light, every day may be our last. Beware the vax: the fix is in.

Now even the dictionary is being politicized, the gatekeeper of our language. During a supposed health crisis the response is predicated on certain key definitions: pandemic, herd immunity, vaccine.Now when we use those terms we forget the former real definitions, as they have been stealthily co-opted and rewritten, for the exclusive benefit of the pharmaceutical industry. (See: https://newagora.ca/definitions-of-pandemics-vaccines-herd-immunity-all-changed/) 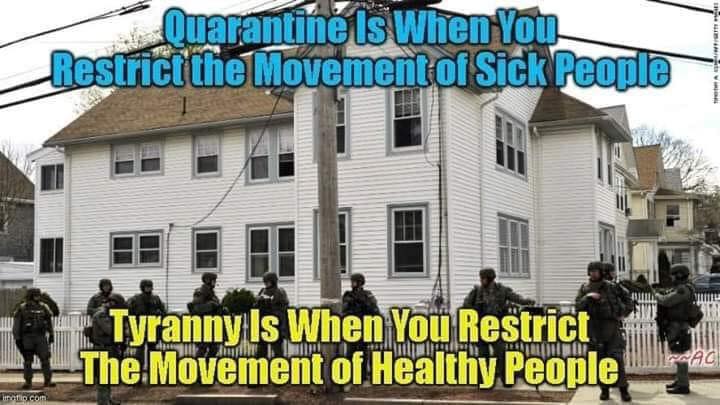 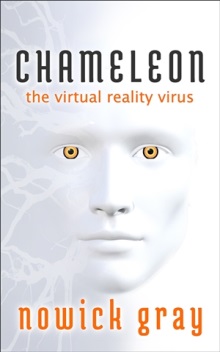 Meanwhile the war on humanity is proceeding apace on the consumer front. Is demand for 5G and “smart cities” organic, rooted in natural human desires, or is it imposed from the top down, like the lure of shiny trinkets and firewater dangled to the colonized tribes. Now like the ex-human blobs in Wall-E, we can order our next entertainment snack with the twitch of a finger or eyelid, the flickering perturbation of a mere wish. (See:https://www.independent.co.uk/life-style/gadgets-and-tech/facebook-ar-glasses-reading-mind-b1815139.html).

The world is fast becoming a vast videogame. And like it or not, we’re all in the game now. Misidentified even by friends and family for the clicks of our social media avatars, our human selves are excluded from the rules of play, reduced to fictions of an alternate universe of carbon-based organisms. The president himself is no longer flesh and blood, but a holographic figment, advancing a narrative cooked up in a game creator’s black-op cube, a manifesto made to order from higher pay grades and security clearances.

To this ghost dance we add the track of an eagle bone whistle, calling out the demon spirits and setting the directions straight again, tuned to the earth instead of fake numbers in a corrupted database. We sway to the rhythm of our own heart’s blood, our own wild thoughts, our sacred dreams. We listen not to the canned crackle of the tin-eared decrees, but our own knowing filtered through trees. We walk down by the river to catch guidance from the scented breeze, intuiting truth from the willful waters, the stoic rocks, the wild winged ones and the passing sun. All of this needs no complication, but a restoration of trust.