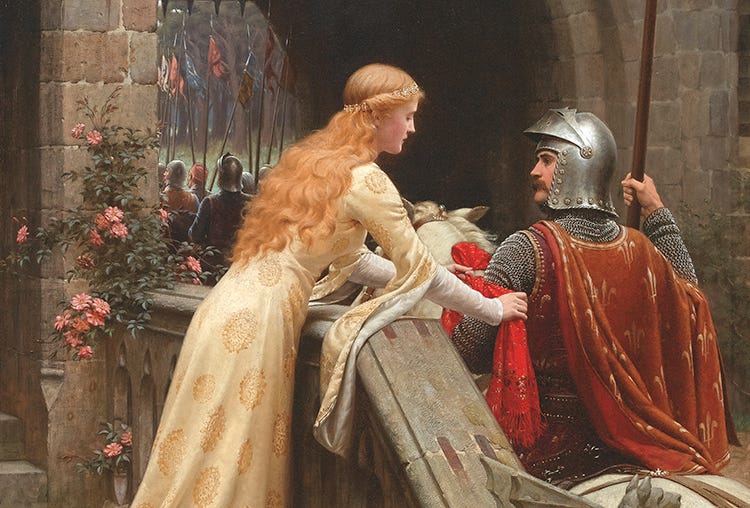 A lesson in savior supply and demand

I was listening to

Josh Slocum ’s Disaffected the other day and was struck by something I hadn’t thought of before. Josh and his guest, Barbara Wegner, were discussing Karpman’s drama triangle, a destructive social dynamic that consists in people taking on the roles of persecutors, victims, and rescuers (or saviors). Like all ponerogenic phenomena, the drama triangle works at every scale, whether interpersonally or macrosocially. One may be the eternal victim of their bosses, coworkers, family, and acquaintances, pining for a savior; or one’s group may be the eternal victim, forever persecuted by others; or one may be an exemplar of the savior class, out to free the oppressed and stamp out persecution wherever it may be found. (Rarely does one consciously take on the role of persecutor—that’s only for bad people, naturally.)

At one point, Wegner points out the presence of this dynamic in Shellenberger and Boghossian’s Woke Religion taxonomy, with its “guilty devils,” “sacred victims,” and “elect.” For example, for a believer in the racist/anti-racist flavor of Woke religion, the guilty devils are white people and cops, the sacred victims are BIPOCs (black, indigenous, people of color), and the elect are groups like BLM, critical race theorists, and race hucksters like “Ibram X. Kendi” and self-declared inveterate racist Robin DiAngelo (she’s good because she admits it and wants to expunge her guilt, apparently).

Josh then asks the question: isn’t it the case nowadays that the “saviors” vastly outnumber the actual victims of racism, x-phobia, and other forms of bigotry? Wegner agrees. And it made me think. What an interesting phenomenon! What happens to the nature of heroism when the so-called heroes outnumber those whom they live to save?

What is it that makes a hero? Cynics will say they don’t exist, that the chivalrous knights of the Grail cycle were a “myth,” for example. In truth, all knights are bastards (the original AKAB), men of privilege, and the chivalric code a patriarchal whitewash and a mask to cover over their obvious toxic masculinity, misogyny, and white supremacy. As that take is schizoidal nonsense, I won’t comment further on it.

But I will say this: it is very easy to fall into self-delusion about one’s own heroic nature. This, I believe, is the thrust of Karpman’s drama-triangle depiction of “rescuers.” In most cases, people don’t need to be rescued, and most self-declared rescuers are narcissists, high on their own supply of self-admiration. As Wegner points out, they become persecutors in the process.

But that’s not to say that there isn’t a place for real heroes. Sometimes people do need saving, whether it is a helpless child at the mercy of an adult predator, a weak woman being manhandled, or a frail senior being mugged on the street. And a chivalric code has its virtues. At the very least it attempts to instill virtue.

The very reason such codes exist is because most people aren’t heroic by nature. Even undeveloped virtue is rare, and natural virtue rarer still. It’s a skill, and it takes practice. This leads me to my newly developed rule of heroism: the thing that makes a hero is his scarcity.

With apologies to my actual economist friends, here it is in graph form:

The area of the graph to the left of the equilibrium point is otherwise known as reality. Where heroes are actually needed, they are in short supply. The equilibrium point is called utopia (i.e. nowhere). And the area to the right of the point is called mass delusion. It is the world of the Woke: an overabundance of self-proclaimed “heroes” in a world that doesn’t need them, because their entire worldview is built on a falsified picture of reality, and mostly doesn’t even want them (just think “Latinx”).

Real heroes are rare, by definition. In a world full of heroes, each is the same, thus flattening out their value. Imagine five white knights for every damsel in distress and you don’t have a paradise, you have a Monty Python sketch. Even then, that is not how it works in reality. Excellence is rare by nature, so rather than five actual heroes, you will have five more or less average specimens pretending to be heroes whose combined value won’t even approach that of one actual hero.

Excellence is what it is because it is better than the rest. It is one of those inequalities without which life would be dull, monotonous, and a complete bore. (Incidentally, this is the socialist vision for the future, but I’ve already covered that elsewhere.) Everything good has been a result of inequality, whether of natural beauty, intelligence, virtue, or special talent.

Maybe this is why most superhero movies these days are such a bore. Not only is the market saturated with them; their characterization increasingly leaves a lot to be desired, as their writers are living firmly in the right portion of the hero supply and demand curve.

One final note on why real heroes are so rare. The detached schizo-autistic view of humanity is right about one thing: for the most part, we are weak. Virtue is rare—because it is difficult, and on top of that, it is no longer taught. Where the schizos go wrong is to deny the category completely—to say that heroes don’t exist, and cannot. I know more than a few, personally. And here’s the thing: most wouldn’t consider themselves heroes. And even if they did, well, even that can be commendable. (Just as with egotism, there’s such a thing as too much humility.)

So, the next time you encounter the gag-inducing virtue signaling that has become the common discourse of the liberal managerial class, maybe keep all this in mind. They’re not what they pretend to be, because they cannot be. They’re self-congratulatory narcissists pretending at virtue, equating it with merely believing or simply saying the right things. And meanwhile, the real heroes are out there, doing the hard work, even if they’re vilified in the process.

Political Ponerology is a reader-supported publication. To receive new posts and support my work, consider becoming a free or paid subscriber.

Here above is the latest contribution to the Consciousness

We are enticing, let’s say, others to the same, that is contribute their art!

Let’s join together then, here in this forum, in practical ways that can be shared, starting with comments, growing into conversations, flowering into contributions of ideas, dreams, projects, works of all kind, Art, and other expressions of a people who intend to make their freedom theirs, to live a wonderful life, together.

There are already many helping and working with us, some seen, some unseen and as yet mysterious.  It is our life’s work: to see a Beautiful World Become A Reality.

Our Intent is aligned with Life itself, growing, loving and free.

Join in the creation and send to: newnow@newagora.ca  We are waiting for you! 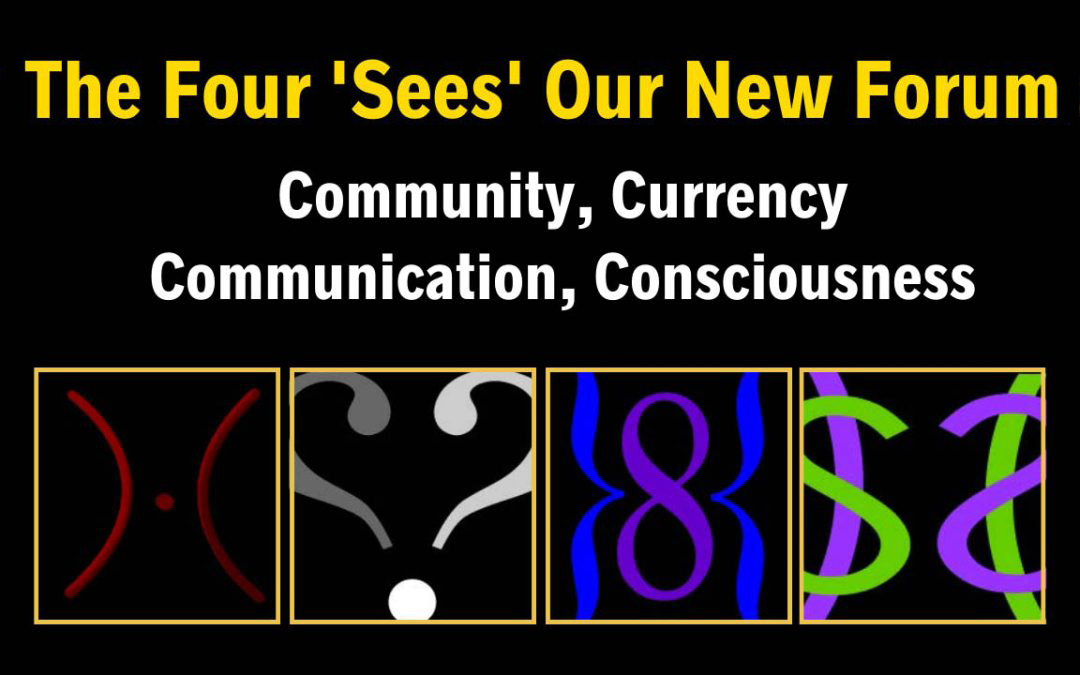