THE SIMULACRUM by Sherry Swiney 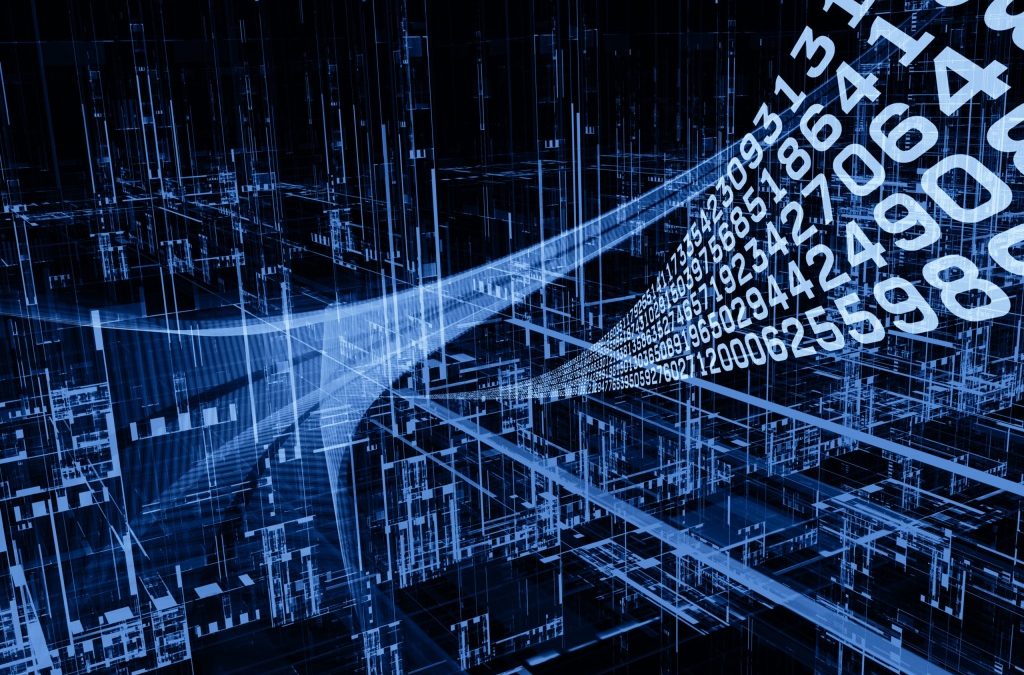 by Sherry Swiney in Ground Crew

Simulacrum – pronounced sim-u-lac-rum
noun
an image or representation of someone or something.
“a small-scale simulacrum of a skyscraper”
an unsatisfactory imitation or substitute.
“a bland simulacrum of American soul music”

Who of you look at our world as a simulacrum?  I do.  Everywhere I look, I see governments, corporations, banks, and politicians painting the picture they want us to see.  And when you look at that picture, what do you see?

Do you see transparency and trustworthiness?  Or do you see theatrics as I do?  It’s like they are following a particular script.  And it’s a very clever one at that.  It’s one that’s been playing out over and over for thousands of years.

I need not list the multitude of offenses against us.  If you are watching any bits and pieces of the news, you see that something isn’t right – regardless of what you want to see.  You can see that things are out of balance in the world today in a major way.

All of us – each individual that lives on Earth has played a part in getting to this point of disarray among the people.  You have one side that wants to get rid of or control us and the other side that wants to be left alone, i.e., free.

There are those of us – and we are in the millions – who don’t want to be controlled.  Thank you for your offer, but we will do the right thing on our own.

In spite of all you throw at the world, we are too busy being neighbourly to others rather than hateful.  We are too busy mending the damage we have done to ourselves.  With so much support from you, it was easy to damage ourselves without even knowing that’s what we were doing.

Just look at what you have provided to us over the last two brief years.  And look at all the damage we did to ourselves because we blindly believed in you.  We believed there was a deadly new boogieman that was invisible.  We paid heed that we shouldn’t go anywhere because we might kill our grandmothers.  We followed your rules in lockstep because we believed your words were truth and for the benefit of everyone.

But we learned that all of that was a lie.

So now, every time you open your mouth, more of us see through your lies and usually that wakes us up.

You can throw all the boogiemen at us and we will know it to be fake.  Theatrics.  Created scenarios.  A simulacrum.  Ukraine is innocent.  Let’s all gang up on Russia and cause World War Three!  UFO’s….bad.  We need to arrest amateur UFO watchers so they can’t see the fakery.

You are powerless to stop what is happening to people on this planet.  We know you know the spiritual world.  So do we.  Your greatest fear is being exposed.  That is happening as I write this.

Simulacrum – definition review
an image or representation of someone or something.
“a small-scale simulacrum of a skyscraper”

[If you lived in that small-scale skyscraper and did not know it was only a representation of a real skyscraper, you would think where you are living is real.  But it’s not.  How could you know?]

Within the worldwide simulacrum, scenarios are created.  In other words the stage is set.  It’s kind of, sort of like The Truman Showor Westworld.

I just heard that Betelgeuse Nova might be happening sooner than astronomers thought.  It might even happen around the same time another bright star two thousand years ago was in the sky.

Wow!  What a coincidence.

Or is it predictable because it’s in the simulacrum program?  You know, from the real skyscraper.

For what purpose other than to keep us trapped in a continuum infiltrated by the dark side that has violated the Sponsor’s simulacrum design for us. Perhaps like a think tank where thought experiments would not destroy the real world.  Who knows?

After the invasion, we could no longer leave the simulacrum.  We continued being reincarnated after a memory wipe.  Many call this a soul trap.  In the current scenario, people are given a choice: to become a biomechanical entity or to remain a natural human being and work toward leaving this simulacrum and never return.  If it is true that the simulacrum will collapse in 2040, that would free us from the soul trap.  I like that idea.

If we are immortal souls living in these avatars, and if the simulacrum is designed to respond to our thoughts, emotions and actions, then it is possible to change the course humanity is travelling today, or die trying.

These are the things I am pondering these days.  Perhaps you might think I’ve stepped off the cliff.  I must admit it was bizarre to consider such things – at first.  I don’t claim that I am right but I think there is a possibility that I might be right at least until a better explanation comes along.

Perhaps this will explain a few things.

Sherry researches quantum physics related to spiritual development and physical well-being.  She studies archaeology, organic gardening, natural healing, paranormal and other unusual topics.  She co-authored “An Amazing Journey into the Psychotic Mind – Breaking the Spell of the Ivory Tower”, now available in German.  French, Russian and Spanish translations are in the works.