The Upside of Uncertainty By Gary Z McGee 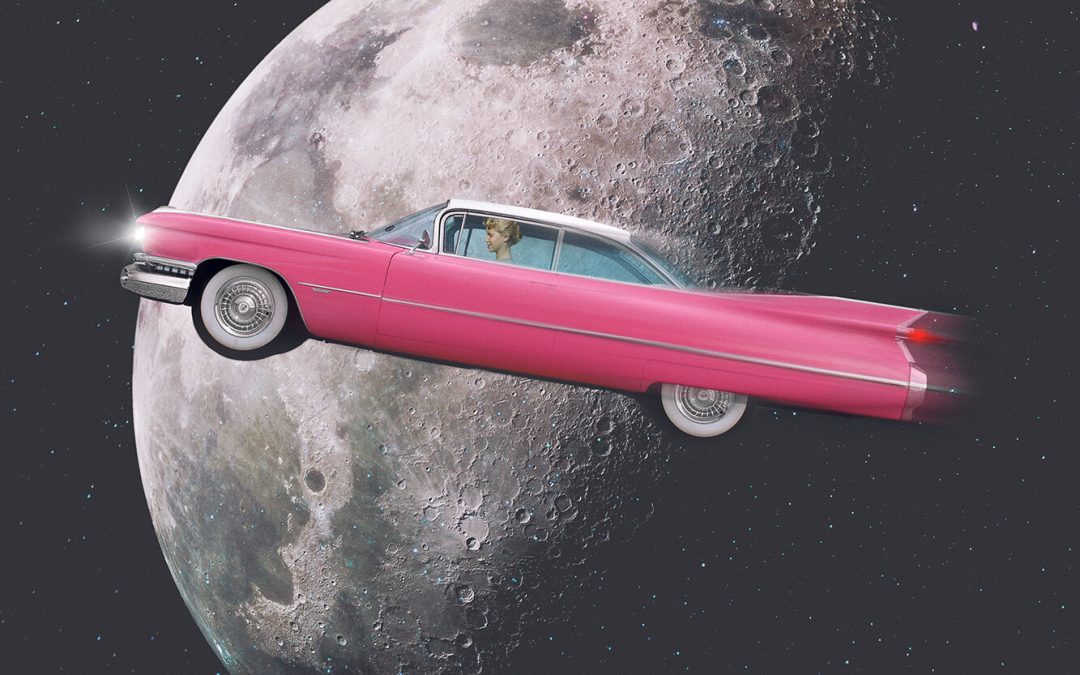 The Upside of Uncertainty

“The world is a Phoenix. It perishes in flames and even as it dies it is born again.” ~HG Wells

Certainty is overrated. It’s an illusion at best, a delusion at worst. We feel like we need to be certain before we act, but we tend to forget that often the most rewarding moments in life come from acting while uncertain of the result. This is the place where spontaneity, adventure, and surprise are born.

Even in the times when we thought we were certain, in hindsight it’s usually obvious that we weren’t as certain as we thought we were. The idea of certainty was something we created to pacify ourselves in the moment. Our certainty was a stopgap, a place filler. It gave us the illusion of security despite our insecurity with the fact that nothing is ever certain.

But there is an upside. This uncertainty is an ocean of unknown? So be it. Time to float. Better yet, time to swim. As Alan Watts poignantly surmised, “What one needs in this universe is not certainty but the courage and nerve of the gambler; not fixed conviction but adaptability; not firm ground whereupon to stand but skill in swimming.”

Uncertainty is a shield against the trap of certainty:

“All fixed set patterns are incapable of adaptability or pliability. The truth is outside of all fixed patterns.” ~Bruce Lee

Absolute certainty is something to avoid. Research suggests that a healthy dose of humility helps to protect against extremism, polarization, and bias. Uncertainty is the heart of humility. When we are humble, we are admitting that we are fallible, imperfect, and uncertain. It gives us the courage to admit we are wrong.

Truth is an ambiguous and elusive beast. It’s ethereal and yet also somehow corporeal. It exists and yet it is also unknowable. This is because the truth comprises infinity and any brain attempting to understand infinity must reduce it into finite chunks to make sense of it, thus sacrificing truth for “sense.”

Perhaps the biggest upside of uncertainty is the fact that it puts Truth itself into proper perspective. When we accept the fact that we cannot be certain of the truth, we are able to let go of our biases and beliefs long enough to realize that truth will always be outside of our fixed idea of it. Embracing our uncertainty allows truth to be free, unfettered, and unfixed. It allows truth to be what it is: True. Then all we need to do is “tap” it.

As JD Kirshnamurti surmised, “I maintain that truth is a pathless land. Truth, being limitless, unconditioned, unapproachable by any path whatsoever, cannot be organized.”

“Let me fall if I must fall. The one I am becoming will catch me.” ~Baal Shem Tov

Aliveness comes from being challenged by life. It’s the opposite of boring. With the dull monotony of our so-called certainty behind us like useless shed snakeskin, our uncertainty brings us back to life. We become engaged, connected, whole. Our effectiveness goes through the roof. There’s suddenly so much to unpack and explore. There’s adventure to be had. There are so many things to unlearn and relearn. Growth is an expanding horizon for us to investigate. Creativity is a wild frontier to delve into.

A huge upside of uncertainty is that our imagination becomes supple. Having lost our certainty, we may feel lost. But sometimes we must get lost to discover something that has never been found. “Lost” outside of our perceived certainty, the unexpected is brought to the fore. Magic is unleashed, realized, self-actualized. We become startled by truth, mesmerized by mystery, astonished by the animating principle of life living itself through us. And beautiful art is the result.

Uncertainty forces us into the frontier:

Lost in the throes of certainty, we lose the compass of uncertainty. This might sound counterintuitive, but the only thing we have to gauge ourselves against is the uncertain universe. When we are caught in the trap of being certain, we forget the fact that the universe is an extremely uncertain place. By recalibrating ourselves with the uncertain universe, we regain True North. And True North always points out of the comfort zone of certainty and toward the frontier of uncertainty.

Caught up in the song and dance of comfort we forget how much we crave the discomfort that comes from change, spontaneity, surprise, and adventure. We forget that the “aliveness” inherent in adventure comes from the uncomfortable uncertainty lacing through it. Joy, happiness, and the need to be challenged are discovered in the places where we learn, discover, and grow. Those places are always on the horizon.

“To be aware of limitations is already to be beyond them.” Georg Wilhelm Friedrich Hegel

Uncertainty can be a crippling thing if we cannot turn the tables on it. The self-doubt that creeps in while in the throes of uncertainty can bring everything to a halt if we cannot flip the script. Doubt will box us in unless we can somehow manage to flatten the box. When uncertainty forces us into a corner, the only choice is to become one with the force (cue the cheer of Star Wars fans the world over).

Acting with aplomb is a way to do this. Aplomb drops a bomb in the bomb shelter of our doubt. It sees the way out of the trap of uncertainty from the inside out by embracing uncertainty wholesale and simply having a sense of humor about it. It’s accepting doubt as a crashing wave, but rather than fight against it, we act with aplomb and surf it out.

Stepping into the unknown can be harrowing. Self-doubt is a given. Acting with aplomb is simply accepting it as a gift that keeps on giving us the power to consistently flatten the box, turn the tables, flip the script, and push the envelope of certainty that threatens to envelope us and trap us in one-dimensional thinking.

Fly Me to The Moon by Jonas Loose

This article (The Upside of Uncertainty) was originally created and published by Self-inflicted Philosophy and is printed here under a Creative Commons license with attribution to Gary Z McGee and self-inflictedphilosophy.com. It may be re-posted freely with proper attribution, author bio, and this statement of copyright.