Under the News Radar by Nowick Gray 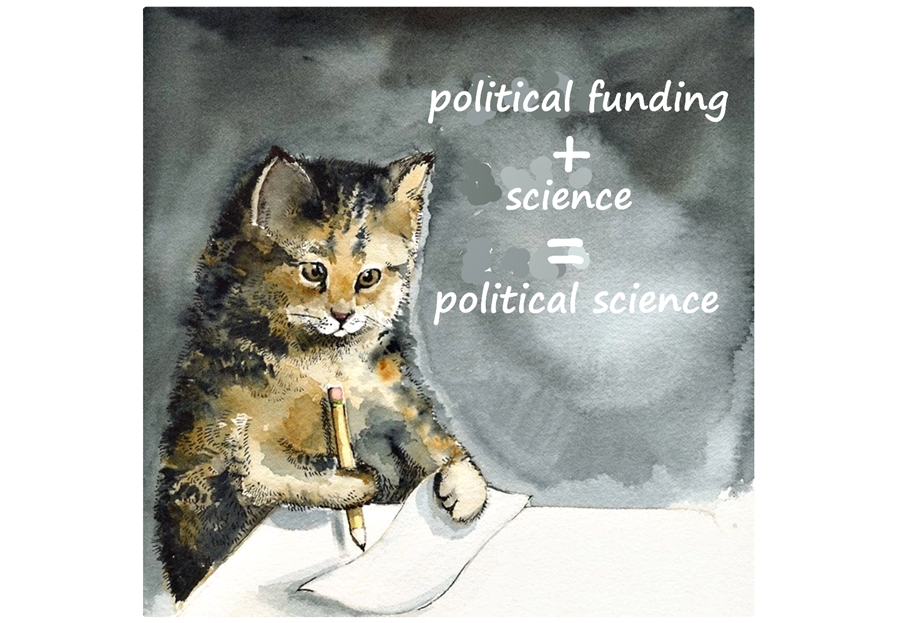 Under the News Radar

Have you heard the big news from the CDC this week? 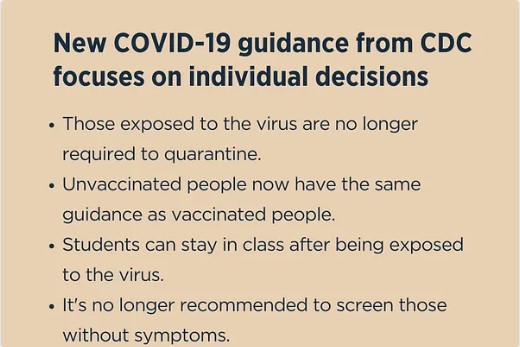 Basically they’re throwing in the towel, obviously tired of this puppet show, two and half years running. Toronto’s mainstream press, the Globe and Mail, reported: CDC drops quarantine, distancing recommendations for COVID-19. Now can the Trudeau government be trusted to “follow the science” and drop the testing and quarantine requirements for unvaccinated travelers entering the country? Or will they continue to follow the law they imposed, for the preferred policy of maximum tracking and control?

‘You must use ArriveCAN to provide mandatory travel and public health information before and after your entry into Canada. ArriveCAN is not only keeping travellers safe, but is part of our ongoing efforts to modernize cross-border travel.’

Note that “safety” is the gateway, but “modernization” (read digitalization) and compliance is the overriding goal. 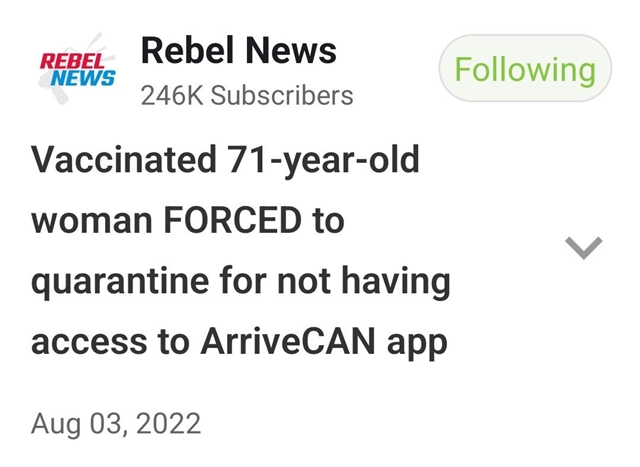 The mandatory app is a virtual collar and leash on every entering citizen, jabbed or not. The requirement to test and quarantine, if it is dropped, becomes merely a temporarily disabled feature. Soon the app will grow to integrate more functions, no doubt merged with other forms of personal identity and financial transaction, just as the Canadian health card and driver’s license has been bundled into one card.

Still want your old age pension? Better think twice before pressing that Donate button, or voting for a candidate of the dishonorable opposition.

‘The Covid narrative – like any other narrative we are force fed – is like the free market. Eventually, over time, the majority is always going to arrive at the most pragmatic solution that is the most widely accepted. Whether that solution comes from a government mandate, a populace uprising or anywhere in between is moot. All that matters is that we eventually arrive close to best practices. 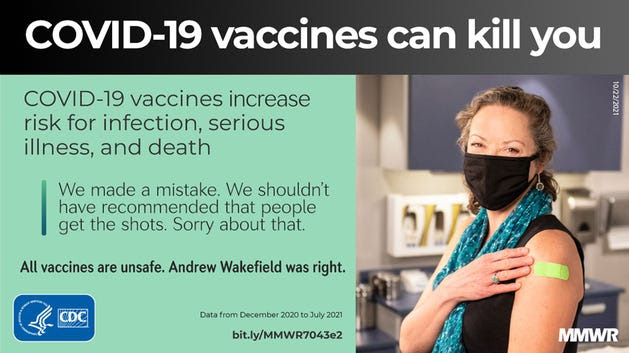 ‘The recent CDC guideline change is exactly that. A small group of people will be horrified by the decision and will wonder how the agency could ever change course – but the majority of free thinkers will see it for what it really is: a long overdue and much needed return to reason.’ —Quoth the Raven

The CDC, for all its credit in caving now to the weight of evidence, lags far behind the actual findings in the field. But that’s to be expected when its function is public relations, its specialty political science. Yet its guidance compels doctors and governments to do its will, and all of society’s institutions dragged along for the ride. The schools and universities are a prime example, victims turned perpetrators in the serial abuse (and murder) of students.

One Columbia University professor at Columbia dug deeper and the research changed his mind. He’s now appealing to his university  president to follow real current science instead of the bogus policies imposed to maximize vaccine uptake, at all costs.

How Data Compelled a Columbia U Researcher to Fight Mandates

‘When COVID hit, Dr. Pantazatos did not see any reasons to doubt the establishment narrative. In fact, early on, he felt very scared of the pandemic and planned to stay home until there were vaccines.

‘When Dr. Herve Seligmann, who later co-authored a paper with Dr. Pantazatos, analyzed European data and showed that vaccination campaigns seemed to be accompanied by an increase in all-cause mortality during the following month, Dr. Pantazatos found the findings alarming and wanted to see for himself.

‘So he looked at the U.S. CDC data—and was able to verify the trend. In October 2021, he co-authored a paper on risks associated with COVID injections.’

The letter by Spirio Pantazatos, PhD to the president of Columbia University presents the case to rescind the student vaccination mandate in light of current data, with four primary considerations:

A .Vaccine risks outweigh the benefits in most age groups, and particularly in adolescents and young adults where the infection mortality risk is extremely low (i.e. 0.003% and 0.006% in ages 15-19 and 20-24 respectively who are the majority age group facing the mandates), and the vaccine risks appear to increase with each dose or booster.

C. Vaccination is both unnecessary, and more risky, in individuals with previous coronavirus infection. Most university policies ignore the substantial body of evidence documenting robust and durable natural immunity and increased risks of vaccine adverse reactions in those with previous infection. As of February 2022, about 75% and 67% of adolescents 12-17 and adults ages 18-49 respectively had infection-derived immunity and these proportions are likely higher today.

D. Publications and sources that claim or imply sufficient vaccine safety and favorable risk-benefits profiles are untrustworthy and unreliable because their raw data are inaccessible or their claims are not backed by supporting data or contradict existing evidence, especially for the student age population.

The letter carries 73 citations from the literature, to support the findings summarized above. Will the university president bother to read it and respond? Perhaps that authority will be swayed by the legal liability referenced in the letter, and the resulting vulnerability of their sacrosanct “endowment.” 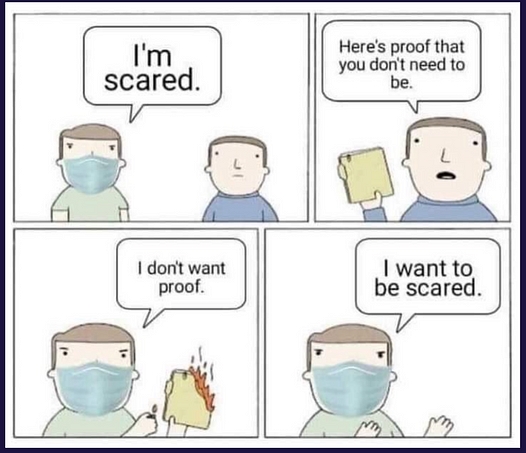 While Canada (or at least, its Young Global Leader Justin “Castro” Trudeau) holds the line on travel mandates, hoping he can win the pot even if the CDC folds, some clever elves have peeked behind the scenes and had a look at the prime minister’s cards. Turns out, he was bluffing all along.

A court case has uncovered documents revealing the real science (rather, the lack thereof) behind the mandates imposed on domestic travel between October 2021 and June 2022. The policy was drafted by a panel empowered by the Government, called the COVID Recovery Unit.

‘Among other things, the court documents indicate:

‘No one in the COVID Recovery unit, including Jennifer Little, the director-general, had any formal education in epidemiology, medicine or public health.

‘In the days leading up to the implementation of the travel mandate, transportation officials were frantically looking for a rationale for it. They came up short.’

Apparently the Government did see fit to consult at least one “expert” with proper credentials for the task. The problem was, he was only tasked to rubber-stamp the predetermined policy. 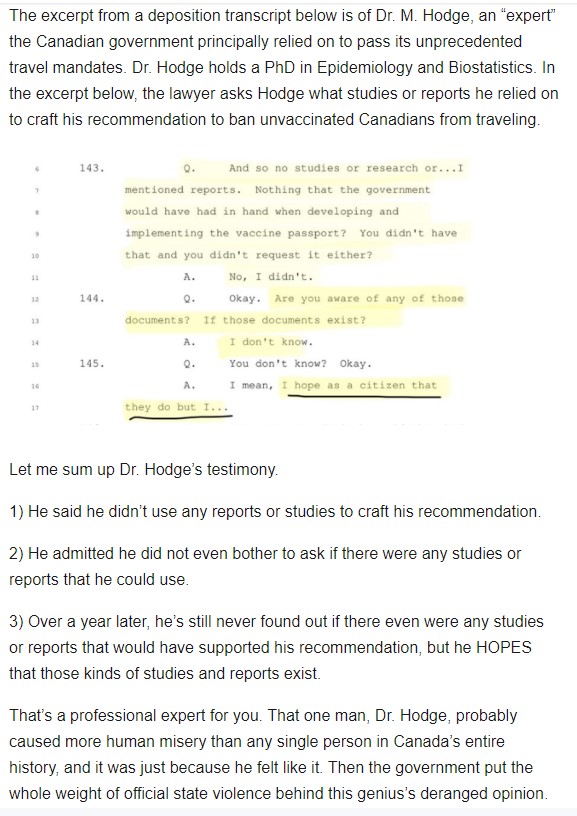 These so-called experts were clearly used as window dressing for a policy grounded not at all in science, but in mean-spirited political expediency, as Subramanya notes:

‘Two days after announcing the mandate, Trudeau called a snap election—presumably expecting that his Liberal Party, which was in the minority in the House of Commons, would benefit from the announcement and be catapulted into the majority. As it turned out, the Liberals failed to win a majority in the September 2021 election. In the meantime, roughly five million unvaccinated Canadians were barred from visiting loved ones, working or otherwise traveling.’

The Push of climate politics reached critical mass with globalist Al Gore’s 2006 film, An Inconvenient Truth. Perhaps to thwart science-based pushback against the primary thesis of the film, “global warming,” the campaign’s chief threat was reframed as “climate change” by 2018, when teen actress/activist Greta Thunberg burst on the scene and earned a quick invitation to the UN. 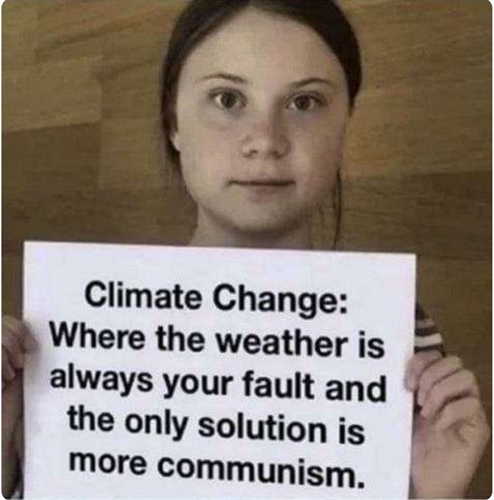 By 2020 contrary research had widened beyond the “alt-right fossil fuel lobby” to expose the financialization of nature, among other lofty goals of a “green”-engineered future. The World Economic Forum entered the high-stakes game on the coattails of the WHO’s pandemic, riding the Covid express straight to the gates of the Great Reset. Only now the costs of that techno-utopia are visible, fallout from the crash course in total government.

Still the indoctrination runs deep, masquerading as common sense. “Our world is burning.” “CO2 is bad.” “Nitrogen is bad.” “Meat is bad.” “Oil is bad.” “Look at the drought.”

On the latter topic (“Europe faces worst drought in 500 years”) I was schooled this week by a strident woman of color in best Oxford urgency. She was urging, urging… well, it seemed to be urgent. I guess I was meant to feel anxious and powerless, so I might share the urgency of experts who surely are advising our governments on the best way forward. Yes, surely, we must all share the urgency of zis Great Reset…

Okay, I’ll stop putting the big guy’s words in her mouth. I’ll let her be strident and powerful, and I’ll turn to another take on climate trends and dried-up rivers. In Clif High’s view (video from  19:30) the Earth is actually cooling, as evidenced for example by this cold, wet spring and short summer in the Pacific Northwest. Pre-ice age, droughts occur in cold areas such as Europe when rain instead falls as snow and is sequestered in glaciers.

I’m no weatherman or climate scientist, so my personal observations are of little relevance… anecdotal, as they say in science. I will just note the change I observe in the rules of the game, this week. 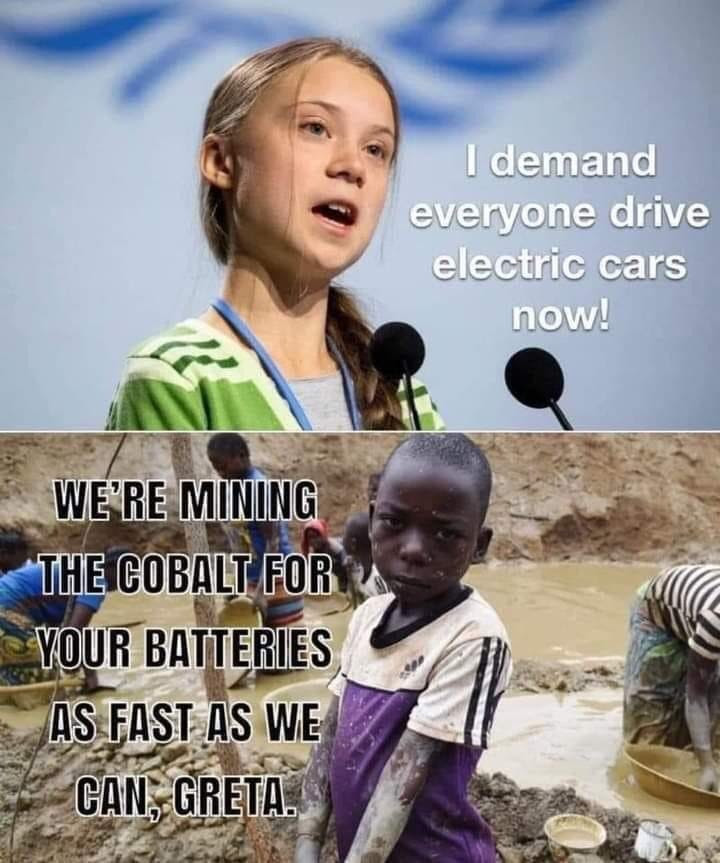 On that note, if you prefer a more erudite delivery than that of the rough-hewn nor’wester Clif High, then welcome to the reasoned exposé of the green agenda and climate scam from Canada’s foremost commentator on current affairs, Jordan Peterson: “Back Off, Oh Masters of the Universe.” My key takeaway from this presentation is the stark contrast between the “ethereal” visions of the globalist’s green future, and the undeniable mass casualties of the world’s poor… when the force of the crash course to get there meets the immovable imperative of their daily survival.

PS What about justice?

Okay, here’s a bonus quote, just to poke at the Mar-a-Lago thingy:

‘friends may insider trade, drive drunk, peddle influence, smoke crack, lose their emails on dodgy servers, and party on epstein island. but if an enemy is late returning a library book, send in the shock troops.’ —el gato malo, the true framing of power 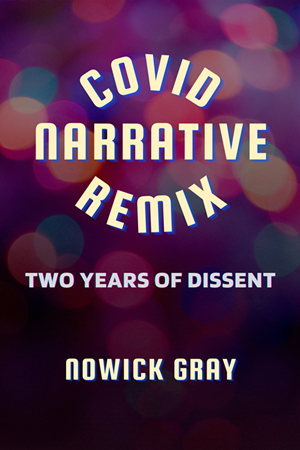