We Have A Predator In Our Midst By Sherry Swiney 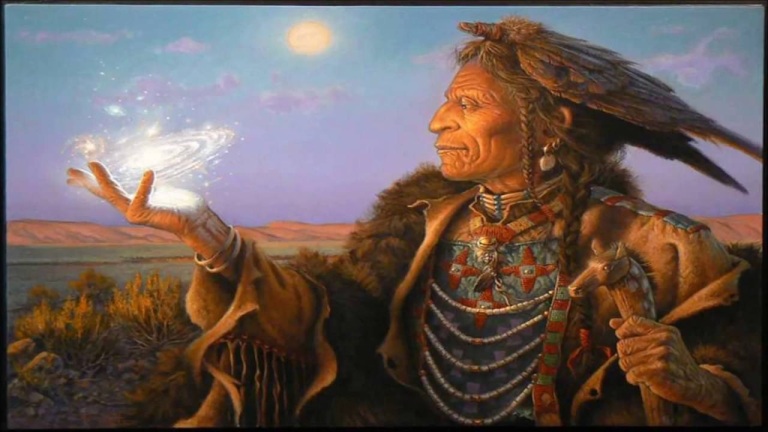 WE HAVE A PREDATOR IN OUR MIDST

We Have A Predator In Our Midst
By Sherry Swiney
February, 2022

Update: February 28, 2022 – I want to clarify something about this post: it was not ‘about Trump’ but in case that still does not make sense, I invite you to watch the video below. In this video you will see some familiar faces who are all part of the World Economic Forum (WEF), i.e., the New World Order, the Great Reset, The Fourth Industrial Revolution, Agenda 21 aka Agenda 2030, the IOT (internet of things).

Head person: Klaus Schwab. Members include (but are not limited to): Russia: Vladimir Putin, Ukraine: President of the Ukraine, Zelensky; China: Xi Jinping, US: Biden, Canada: Justin Trudeau, US: Donald Trump… If you don’t know what Agenda 21 means, then I suggest you do some research (start with reading “Behind the Green Mask” by Rosa Koire.) These ‘people’ who are supposed to be at odds with each other, are all members of WEF, nice and cozy. They are not at war with each other. They are at war with you.

Once you’ve seen this 9-minute video, perhaps you will better understand why I am in no one’s camp. We have a predator in our midst and this video shows you just how clever the predator is. The predator has us. It has rendered us docile, helpless. It has turned us into sheep. It has given us its mind. It’s mind is baroque, contradictory, morose, filled with the fear of being discovered any minute now.  This predator has some of us more tightly than others (thank goodness for those others). Our leaders have been infiltrated. It has been a slow build over the centuries. Some of us saw this coming over 30 years ago (some of us saw this 100 years ago, like Rudolf Steiner) and we have been trying to tell the public ever since (in our own way). We see its results in so many different ways:

We’re not the ones doing all this destruction, but we are the ones supporting it because we have been maneuvered by the predator to do so.

This morning, I watched the FULL SPEECH: “President Donald Trump Speaks at CPAC: Day 3 of CPAC ’22 in Orlando.”  I was curious and wondered if I could sit through all of it.  Well, I did and am glad of it.

I set aside my biases for a moment and listened to this speech.  I noticed a few important things that he did not mention.  For example, he skipped some critical issues like the vaxx thing and why he pushed it.  And I noticed that he is under-educated on Dr. David Martin things, like the fact that the covid-19 infection was discovered in a Chinese lab, was sent to the US to make it more viral, then returned to China for release.  It’s all in Dr. Martin’s report.

But the things he didn’t skip are what you and others around the world should hear.  It is these things that many Americans who only watch/read conventional news still do not know.

Whether or not you like Donald Trump is not relevant to what I am saying.  Focus on the words, not the speaker.  Get that what he is saying is true, meaning Americans have a LOT of work to do, regardless of who is running the show or who is speaking.

There’s one thing I want to mention again: Amidst all this physical chaos, we are in a spiritual war.  Everyone on Earth has a LOT of work to do in that regard.  If we want to drive off the ‘real’ bad guys, we first need to drive off the dark entities that have been surrounding us for eons.  Once we get our minds back, the rest will take care of itself.  To explain…

The following quote may be found here.

“We have a predator that came from the depths of the cosmos and took over the rule of our lives. Human beings are its prisoners. The Predator is our lord and master. It has rendered us docile, helpless.

If we want to protest, it suppresses our protest. If we want to act independently, it demands that we don’t do so…

They took us over because we are food for them, and they squeeze us mercilessly because we are their sustenance.  Just as we rear chickens in chicken coops, the predators rear us in human coops, humaneros.

Therefore, their food is always available to them.”

“No, no, no, no,” [Carlos replies] “This is absurd don Juan. What you’re saying is something monstrous. It simply can’t be true, for sorcerers or for average men, or for anyone.”

“Why not?” don Juan asked calmly. “Why not? Because it infuriates you?  You haven’t heard all the claims yet. I want to appeal to your analytical mind. Think for a moment, and tell me how you would explain the contradictions between the intelligence of man the engineer and the stupidity of his systems of beliefs, or the stupidity of his contradictory behavior.

Sorcerers believe that the predators have given us our systems of belief, our ideas of good and evil, our social mores. They are the ones who set up our hopes and expectations and dreams of success or failure. They have given us covetousness, greed, and cowardice. It is the predators who make us complacent, routinary, and egomaniacal.”

“But how can they do this, don Juan? [Carlos] asked, somehow angered further by what [don Juan] was saying. “Do they whisper all that in our ears while we are asleep?”

“No, they don’t do it that way. That’s idiotic!” don Juan said, smiling. “They are infinitely more efficient and organized than that. In order to keep us obedient and meek and weak, the predators engaged themselves in a stupendous maneuver.  Stupendous, of course, from the point of view of a fighting strategist.  A horrendous maneuver from the point of view of those who suffer it.

The predators’ mind is baroque, contradictory, morose, filled with the fear of being discovered any minute now.  I know that even though you have never suffered hunger, you have food anxiety, which is none other than the anxiety of the predator who fears that any moment now its maneuver is going to be uncovered and food is going to be denied.

Through the mind, which, after all, is their mind, the predators inject into the lives of human beings whatever is convenient for them. And they ensure, in this manner, a degree of security to act as a buffer against their fear.

The sorcerers of ancient Mexico were quite ill at ease with the idea of when [the predator] made its appearance on Earth. They reasoned that man must have been a complete being at one point, with stupendous insights, feats of awareness that are mythological legends nowadays. And then, everything seems to disappear, and we have now a sedated man.

What I’m saying is that what we have against us is not a simple predator. It is very smart, and organized. It follows a methodical system to render us useless.

Man, the magical being that he is destined to be, is no longer magical. He’s an average piece of meat. There are no more dreams for man but the dreams of an animal who is being raised to become a piece of meat: trite, conventional, imbecilic.” ― Carlos Castaneda, The Active Side of Infinity

Let us all work toward getting our minds back; once that happens, it’s game over for the corruption, lawlessness, and slavery on Earth.