Who Will Save You From This Insane Tyranny? Only You Have the Power to Save Yourself 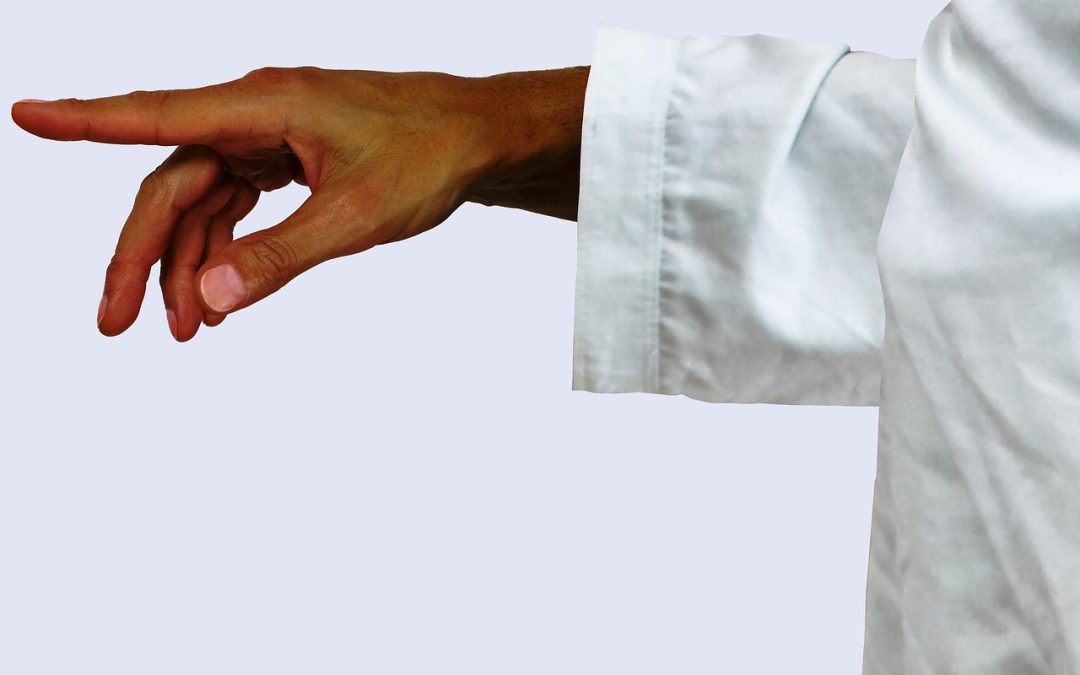 Who Will Save You From This Insane Tyranny? Only You Have the Power to Save Yourself

“In the last analysis, the essential thing is the life of the individual. This alone makes history, here alone do the great transformations take place, and the whole future, the whole history of the world, ultimately springs as a gigantic summation from this hidden source in individuals.”

Here we are in an age of fear and excuses; an age of collective madness that strives for the death of the individual. Little do the masses know, as the end of individuality is the end of man. The crowd can destroy us, but the individual can save us. The idea of self then is the savior of humanity, for all efforts that rely on the masses as a whole to awaken to the idea of freedom will fail, as the mass will never act to free itself until it is too late.

While this thinking may seem defeatist, it is not, it is simply the way of human nature to hide from the truth. The few can change the world, but the common man who simply exists in life instead of living beyond life, cannot even save himself. In order for any true awakening of mind and spirit to take place, a rebirth brought about by a deep understanding of the inner psyche is necessary; requiring a personal and visceral activation of individual consciousness. This is not a learned behavior, and it is does not come from any perceived physical or personal experience, it is innate. Rarely is this awareness of the subconscious self, experienced by the common man, as it is reserved for those who have the strength and courage to look deep inside and not only face themselves, but also to accept what they find. Once this occurs, truth becomes evident, and fear disappears.

Considering our current circumstances, the more who separate from the crowd in order to find self, the more who are likely to disobey and dissent. It does not take huge numbers for the fight for freedom to survive and prosper, it takes only a minority of very courageous individuals to turn this tide of tyranny. The masses collectively will not win this battle, and in fact will hamper all efforts due to their indifference, but the few awakened can move mountains. If the few become greater in number, the evil can be defeated.

The state’s answer to the strong and awake is to corrupt the minds and bodies of as many people as possible. By gaining the cooperation of the masses, the ruling monsters can pit them against the very individuals with the power to save them. Many tools are being used to accomplish this destruction of the individual psyche, not the least of which is this deadly, poisonous, and body and gene-altering bioweapon called the ‘Covid vaccine.’ Psychological torture is rampant, and has been extremely effective in gaining the acquiescence of the herd, due mostly to unfounded fear. Because of this, most have complied with very totalitarian orders and mandates meant to subdue that bulk of society too weak to fight against this obvious fraud.

Extreme propaganda, false flags, emergency declarations, lockdowns, social distancing, mandated mask wearing, threats, fearmongering, job loss, forced business closures, massive inflation, limitless intimidation, staged and allowed violence, sickness, and much death have been the result of the state’s efforts to repress and control this society. When stress due to fear reaches these levels, the people’s ability to fight back is not enhanced as might be expected, but is vastly weakened. This is known by those evil enough to pursue this agenda of gaining more power in order to subdue and control the majority. When this happens, the real enemy that is the state, pretends to become the savior, and all those attempting to refute the lies become the enemy of the people. This is a true inversion of reality, and controlled perception becomes a real-world media phenomenon, based only on the mass hypnosis of the crowd. As sad as it is, this has been a successful effort by the controlling element of society, and one that threatens the very essence of man.

Considering all that has happened, it is obvious that the deadly fake injection is the most sought-after control method being used by the evil ‘master’ class today. This is why in light of the fact that they are worthless in any effort to control any so-called sickness or disease, and that they are so gravely dangerous, that they are being forced on this and other populations with such vigor. The technology available to those making, administering, and demanding acceptance of these toxic concoctions, is at this point fantastical, and what is being told to the ‘public’ is only a minor snippet of the actual technology available. These are bioweapons meant to change the body, mind, and genetic structure of its victims, including injecting substances that allow for mind control, and can maim and kill as well.

Depopulation is a large part of the state’s agenda, but the submission of the rest is necessary as well in order for long term control of large populations. The proposed injection attack planned for all children is vitally important to the ruling class, because if the injection of these bioweapons into the majority of children from the very young through adolescence can be accomplished, the future belongs to the state. The push to inject the children will not go away on its own, because that is the most important aspect of the plan for future control of humanity. Innocent children and the old and weak are the most vulnerable among us. Should this conspiratorial plot continue to gain success, many of the old will be killed or will die due to the shots, and the young can be fully restrained, supervised, and dominated through artificial methods for many years to come. This is what we face, and why it is so imperative that we stand against the tyranny as aware individuals, never allowing this takeover of mankind to see the light of day.

Eugenics Is Alive and Well, and the ‘Covid-19’ Scam is the Engine for Accomplishing Depopulation and Mind control