Why is Canada euthanizing the poor? 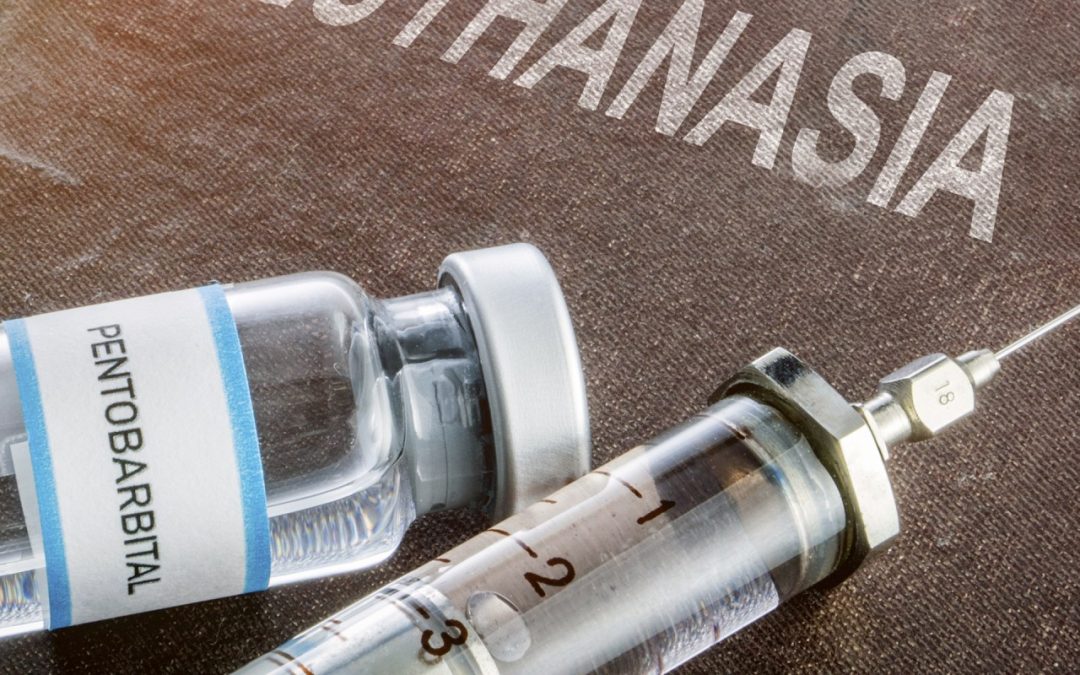 Why is Canada euthanizing the poor?

There is an endlessly repeated witticism by the poet Anatole France that ‘the law, in its majestic equality, forbids the rich as well as the poor to sleep under bridges, to beg in the streets, and to steal bread.’ What France certainly did not foresee is that an entire country – and an ostentatiously progressive one at that – has decided to take his sarcasm at face value and to its natural conclusion.

Since last year, Canadian law, in all its majesty, has allowed both the rich as well as the poor to kill themselves if they are too poor to continue living with dignity. In fact, the ever-generous Canadian state will even pay for their deaths. What it will not do is spend money to allow them to live instead of killing themselves.

As with most slippery slopes, it all began with a strongly worded denial that it exists. In 2015, the Supreme Court of Canada reversed 22 years of its own jurisprudence by striking down the country’s ban on assisted suicide as unconstitutional, blithely dismissing fears that the ruling would ‘initiate a descent down a slippery slope into homicide’ against the vulnerable as founded on ‘anecdotal examples’. The next year, Parliament duly enacted legislation allowing euthanasia, but only for those who suffer from a terminal illness whose natural death was ‘reasonably foreseeable’.Despite the government‘s insistence that assisted suicide is about individual autonomy, it has also kept an eye on the fiscal advantages

It only took five years for the proverbial slope to come into view, when the Canadian parliament enacted Bill C-7, a sweeping euthanasia law which repealed the ‘reasonably foreseeable’ requirement – and the requirement that the condition should be ‘terminal’. Now, as long as someone is suffering from an illness or disability which ‘cannot be relieved under conditions that you consider acceptable’, they can take advantage of what is now known euphemistically as ‘medical assistance in dying’ (MAID for short) for free.

Soon enough, Canadians from across the country discovered that although they would otherwise prefer to live, they were too poor to improve their conditions to a degree which was acceptable.

Not coincidentally, Canada has some of the lowest social care spending of any industrialised country, palliative care is only accessible to a minority, and waiting times in the public healthcare sector can be unbearable, to the point where the same Supreme Court which legalised euthanasia declared those waiting times to be a violation of the right to life back in 2005.

Many in the healthcare sector came to the same conclusion. Even before Bill C-7 was enacted, reports of abuse were rife. A man with a neurodegenerative disease testified to Parliament that nurses and a medical ethicist at a hospital tried to coerce him into killing himself by threatening to bankrupt him with extra costs or by kicking him out of the hospital, and by withholding water from him for 20 days. Virtually every disability rights group in the country opposed the new law. To no effect: for once, the government found it convenient to ignore these otherwise impeccably progressive groups.

Since then, things have only gotten worse. A woman in Ontario was forced into euthanasia because her housing benefits did not allow her to get better housing which didn’t aggravate her crippling allergies. Another disabled woman applied to die because she ‘simply cannot afford to keep on living’. Another sought euthanasia because Covid-related debt left her unable to pay for the treatment which kept her chronic pain bearable – under the present government, disabled Canadians got $600 in additional financial assistance during Covid; university students got $5,000.

When the family of a 35-year-old disabled man who resorted to euthanasia arrived at the care home where he lived, they encountered ‘urine on the floor… spots where there was feces on the floor… spots where your feet were just sticking. Like, if you stood at his bedside and when you went to walk away, your foot was literally stuck.’ According to the Canadian government, the assisted suicide law is about ‘prioritis[ing] the individual autonomy of Canadians’; one may wonder how much autonomy a disabled man lying in his own filth had in weighing death over life.

Despite the Canadian government’s insistence that assisted suicide is all about individual autonomy, it has also kept an eye on its fiscal advantages. Even before Bill C-7 entered into force, the country’s Parliamentary Budget Officer published a report about the cost savings it would create: whereas the old MAID regime saved $86.9 million per year – a ‘net cost reduction’, in the sterile words of the report – Bill C-7 would create additional net savings of $62 million per year. Healthcare, particular for those suffering from chronic conditions, is expensive; but assisted suicide only costs the taxpayer $2,327 per ‘case’. And, of course, those who have to rely wholly on government-provided Medicare pose a far greater burden on the exchequer than those who have savings or private insurance.

And yet Canada’s lavishly subsidised media, with some honourable exceptions, has expressed remarkably little curiosity about the open social murder of citizens in one of the world’s wealthiest countries. Perhaps, like many doctors, journalists are afraid of being accused of being ‘unprogressive’ for questioning the new culture of death, a fatal accusation in polite circles. Canada’s public broadcaster, which in 2020 reassured Canadians that there was ‘no link between poverty, choosing medically assisted death’, has had little to say about any of the subsequent developments.

Next year, the floodgates will open even further when those suffering from mental illness – another disproportionately poor group – become eligible for assisted suicide, although enthusiastic doctors and nurses have already pre-empted the law. There is already talk of allowing ‘mature minors’ access to euthanasia too – just think of the lifetime savings. But remember, slippery slopes are always a fallacy.