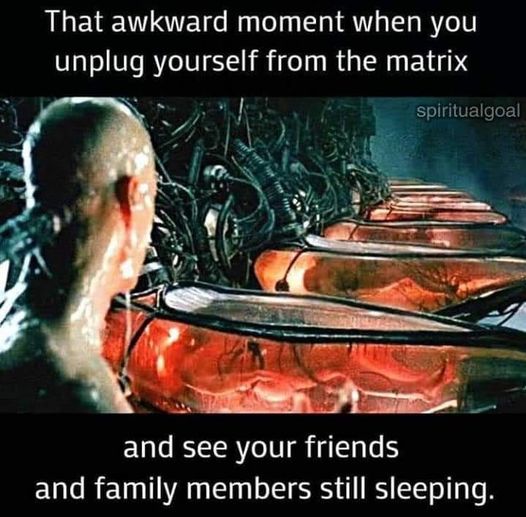 The leading edge of the “new” fascism is not an army of occupation, but a digital re-programming of the human mind. A technological toxic blanket of “virtual” control separating man from nature, thus destroying the foundations of human evolution.       –Julian Rose, “Freedom or fascism?”

The much-touted Great Reset, finally coming out of the shadows to the cover of Time, isn’t just a new model of economic or world order. It is a remaking of every aspect of human society, which we are witnessing in real time, under cover of a “pandemic” manufactured from meaningless data of meaningless tests of meaningless “cases.” And it promises to intrude into our very bodies, minds and DNA, via the fake panacea for the fake disease, the universal mandated vaccine.

For more on the nitty-gritty of the above agenda, I recommend the following briefs:

For a more complete presentation on the full-spectrum implications of the totalitarian, technocratic, transhumanist agenda now being implemented in blatant and brutal fashion across the Western world, see James Corbett on the Great Reset.

Corbett offers the choice before us in succinct terms: an enforced one world order vs. a world of free, spontaneous, voluntary order. The catch-all term Globalization really means, boiled down to its essence, global dictatorship by the technocratic elite. Again, we have been witnessing its coming-out party ever since its inaugural announcement in the fall of 2019 with Event 201.

Keywords and concepts are as insidious as they sound: biosecurity, technology infrastructure,surveillance, transformation, fourth industrial revolution. Its dimensions are digital, physical, and biological—but not biological in a life-serving way. On the contrary: when the aim is total control, life gets in the way, and must be neutralized, compromised, conscripted, enslaved to the system.

How more efficiently than to propagandize the populace into lapping up the milky visions of state dependency forever… and failing that, coercion from within the people themselves. Reset architect Klaus Schwab of the World Economic Forum boasts that “today’s external devices—from wearable computers to virtual reality headsets—will almost certainly become implantable in our bodies and brains”—where they “can intrude into the hitherto private space of our minds, reading our thoughts and influencing our behaviour.” 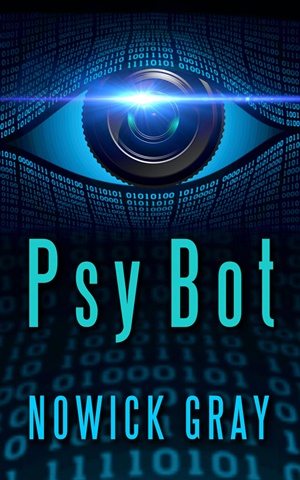 Thirty years ago I wrote a cyberpunk novel of the “near future,” called PsyBot, that detailed the disorienting experiences of an unwitting subject of precisely such technology. The message in my story had a symbolic intent, to show the consequences of bad choices. The literal message had to wait until 2020 to find its relevance: that the choice to accept such technology, or not, is the one we all called to make right now; as otherwise it is being made for us, and falsely in our name. See:

To return to our worst real-world nightmare, Klaus Schwab and his cadre “dreams of an end to natural healthy human life and community” (Winter Oak). Schwab, again and again in his own words, is intent on “redefining what it means to be human.”

Corbett takes up the challenge by asking, “What does it mean to be human?”—with the caveat that, once genetic engineering is part of the equation, our answer has to serve “forever.” 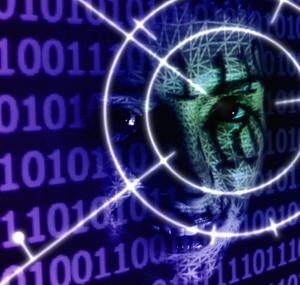 With the above existential threat in mind, the more superficial outcomes such as upward concentration of wealth (neofeudalism), universal basic income (the nanny state), the cashless economy (all transactions under surveillance), and virtual education (thought control) pale in significance.

Corbett concludes that the Reset prescribes nothing less than “a transformation of humanity.”

I would argue that the very term “Artificial Intelligence” is all the clue we need to know to cast our vote, since “artificial” is “unnatural,” by definition.

How dare we vote against Nature, again…

But wait,  did anyone even ask for our input?

The Microchip Is HERE: DARPA Biochip to “Save” Us from COVID Can Control Human DNA

Operation Coronavirus is Working Hand-in-Hand with the Nanotech Agenda

Dr Carrie Madej Tells it like it is. COVID VACCINE IS THE DISEASE

Microchip’d? DARPA Biochip To “Save” Us From COVID Can Control Human DNA

The Pentagram and 5G