“That’s not true,” corrects my shadow. “You are not lost.  It’s just that your own thoughts are being kept from you, or hidden away. But the mind is strong. It survives, even without thought. Even with everything taken away, it holds a seed—your self. You must believe in your own powers.”
—Haruki Murakami, Hard-Boiled Wonderland and the End of the World

My cat, normally curious, acts differently in an unfamiliar environment. Trundled down to the wild edge of the beach, she sniffs over giant roots, boulders, brambles; does the catwalk on a downed branch; shrinks at the smell of otter. Her fear trumping curiosity, she whimpers, “I want to go home.”

They often say the opposite of fear is love. Isn’t love really a kind of lasting curiosity?

The pandemic is a state of fear. It numbs curiosity, bars the door. What for?

I’m curious about those who follow rules for supposed safety, without question. Don’t they ever “wonder who they are, the men who really run this land… and why they run it, with such a thoughtless hand”? (David Crosby). Could it be they are afraid to confront an even scarier outcome—justified anger, and curiosity about how to channel that moral force?

Easier, I suppose, to bite fingernails in silence, like caged monkeys. And tune into the latest CDC episode of “The Zombie Apocalypse.”

Just out of curiosity, why is the CDC pushing the narrative of a zombie apocalypse?

If Health Ranger Mike Adams says it, they ban his white Christian ass. But since they’re in charge, and they think it’s kind of cute, and since it’s a way to relate to quite a spectrum of generations, appealing of course to our most primal possible fear—ZOMBIES: THE LIVING, WALKING DEAD—why not just run with it, make it go even more viral?

Viral… what a bulletproof concept! Good ploy, sir. Now may I serve your dessert?

Then (a pandemic dialog):

Her: You must have heard of all the cases, right?

Me: Um, nobody I know has been sick… 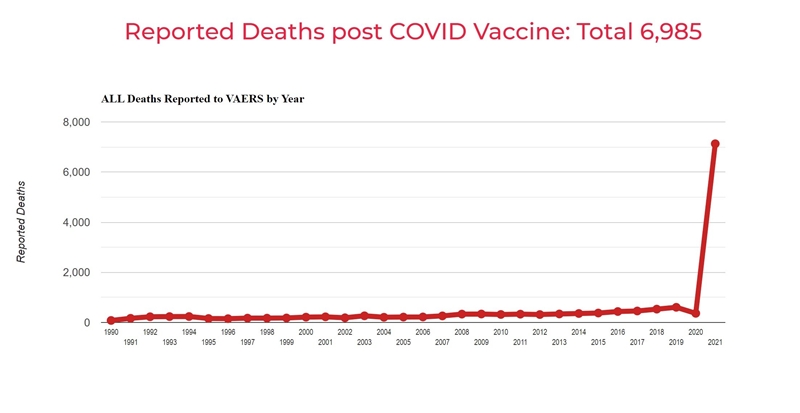 Me: You must have heard of all the vax injuries and deaths, right?

Her: Um, everybody I know has their two shots and everyone’s fine… 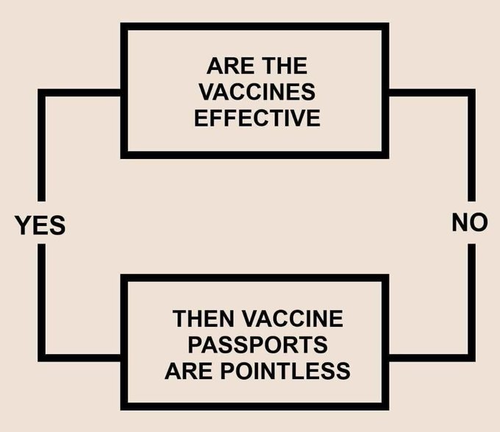 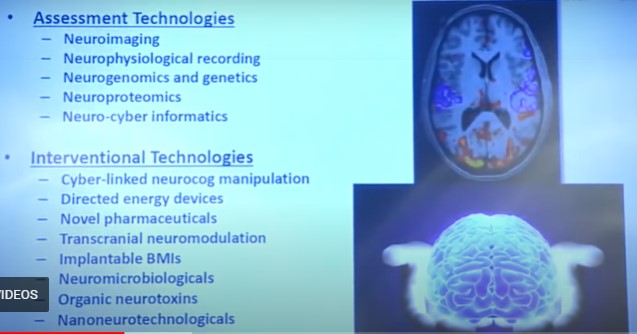 They say surveillance is baloney; no, wait, it’s just fair. They say they care. They say we must trust them. They say don’t you dare. They say Fox is hooey. They say Biden’s at least half there. They say you’re a threat if you don’t like the vax. They say they’ll take you there. They say we need it, we want it… and if we don’t, too bad. They say there’s no chemtrails, no cancer in spray. No future in human, anyway; it’s the race beyond. 5G, 6G, in AI we trust. They say whatever they want, end of discussion. They say we’re the collective, but they’re in charge. Not to worry, it’s all for the common good. They’ll decide, experts know best. Just get in line. Board that train. Step off and we’ll hunt you down. Any more questions? Yes, the girl over there—take her away.

Markets are up today, funnelling more wealth and prosperity to the vampire squids and zombie day-traders at the top of the virtual food chain, who convert their assets to hard control of essential industries, farmland, housing, pension funds.

Is this good news or bad?

Who is asking the question? 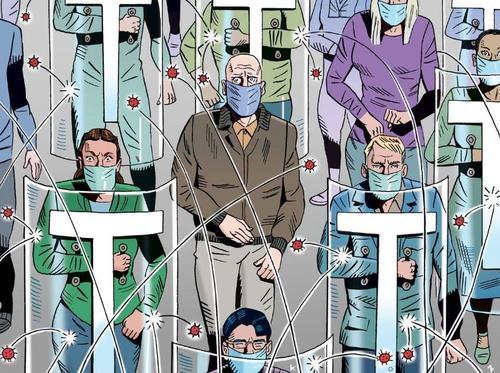 Who said anything about a zombie apocalypse, and why are they zinging that into our brains? Flesh-eating undead, stalking the living, burning down our private heavens in a public emergency, a bad movie for all concerned. They said they were surprised it went so viral… go figure.

Before the fall, the aristocrats in the empire chatted at tea, treating geopolitics like gossip. For them, perhaps… But many of their own fell in battle, championing the cause of avaricious throne and commercial nation without peer.

For now, the August winds still blow warm. Flies are buzzing heavy in the air, impatient at dusk, for a tasty resting place. The cats lie languid in the sultry, fading light… dreaming of a midnight romp, then starring roles in the premiere of “Zombie Cats Forever.” 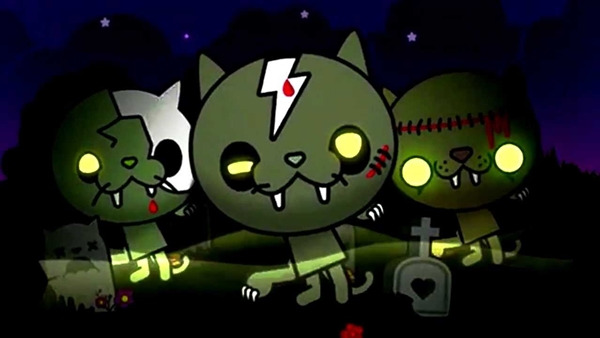 The internet still works, for now. I can conduct business, correspond with friends, keep my calendar up to date. Check the tides, the world news on ZCNN (Zombie Cat Network News). They post only facts, guaranteed by the ZCC (Zombie Cat Central). Who knows, maybe some of it is even true. A person can’t be too careful. Especially around zombies.

Meanwhile, I ruminate on that unsettling concept, “Before the Fall.” Isn’t that the name, anyway, of a Margaret Atwood dystopian fantasy, or maybe a flick about brothers in Montana going off to war? Maybe a climate carnage thriller? Nah, prob’ly just a paranoid fantasy about Nazis taking over again…

I mean, it is gonna get colder around here (Canada, after all), soon enough. Global warming notwithstanding. If the Zombie Cats take out the grid, we might see lots of campfires in the bush. No more housing, jobs, services, social parachute, security…

Till then, be smart, be safe. And watch out for zombies! 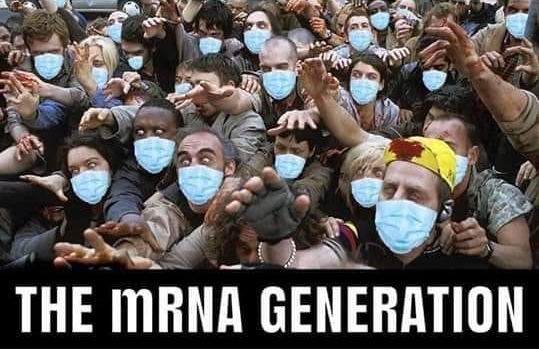 Nowick Gray writes from Salt Spring Island, BC. His books explore the borders of nature and civilization, imagination and reality, fiction and nonfiction. Connect at NowickGray.com to read more, and sign up for the “Wild Writings” email newsletter for updates and free offers. A regular contributor to The New Agora, Nowick chats with Lorenzo in this video interview about his life journey to manifest truth and freedom. 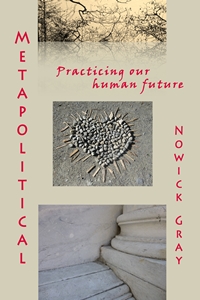