Here’s Why Our Monetary System is a Giant Ponzi Scheme 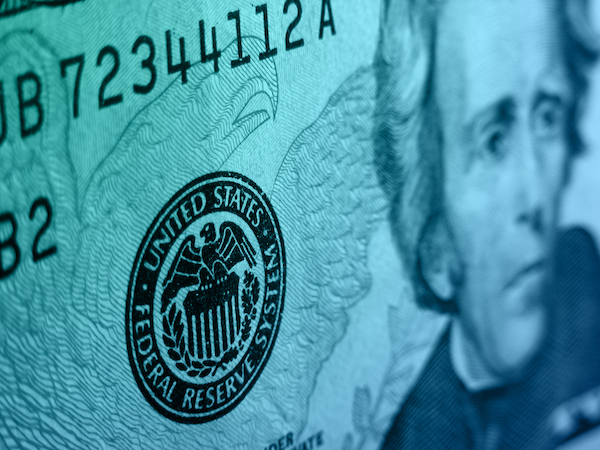 Here’s Why Our Monetary System is a Giant Ponzi Scheme

Ponzi schemes keep going until the perpetrator is stopped from the outside. They never stop by of their own volition. Bernie Madoff kept going until it all blew up.

In the year 2000 the Nasdaq composite exceeded a P/E of 200 before collapsing 78% by October 2002. The more successful a Ponzi the more egregious the bubble and resultant pain. The granddaddy of Ponzi — far greater than anything we’ve seen before — is our monetary system.

Let’s consider what money is. It is a technology that allows us to produce and consume not just in the present but across time.

It is, for this reason, that it needs to provide both a medium of exchange as well as a store of value. If for example a transaction needs to be made over a crop cycle then the value of the money needs to remain sufficiently stable over that time frame to allow the participants to make an exchange and not come out underwater. This benefits neither party to the transaction because, while in the short term party A may get an excellent deal from party B, if the deal is so “excellent” as to bankrupt party B, then no future commerce will be done and overall production declines causing less supply and a fall in the overall standard of living.

The money needs to be useful to both parties. In prisons they use cigarettes. Even if you don’t smoke enough inmates do and the cigarettes don’t change (consistency) and so they form a money.

Of course, over time we’ve used all sorts of things used as money: gold, silver, copper, even slaves. At primary school I used to use marbles and Garbage Pail Kids (ah, those were the days). 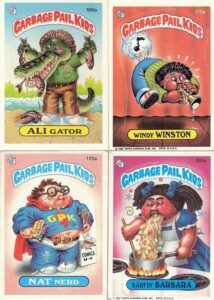 But when you involve the government in money inevitably it gets corrupted.

We’ve countless examples, but back in 1215 King John was forced to sign the Magna Carta, which meant that the crown couldn’t tax what the people hadn’t approved. That principle was the foundation of democracy.

Years later King Henry VIII figured out that by clipping the coins he could melt down the clipped portions, melt them into coinage and spend the money. In other words, he inflated the money supply. He was a wily bastard and later figured he could take a copper coin and coat it in silver.

Initially people thought they were getting a pound sterling, but as it turned out — because the old fart had his face emblazoned onto the coin — with his nose sticking out, it was his nose that gave him away. The silver coating specifically on his protruding nose scraped off when it rubbed in peasants’ pockets. This let the copper show through and made his face look like he had a red nose. And so peasants, whenever they looked at the coin with his red nose staring at them, knew immediately that he’s stolen from them.

We’re no longer in the 1200’s but that only means the ruling class has gotten better.

This time around, after they’re done with their economic killing spree (aka lockdowns) and rampant monetary inflation, the resulting stagflation will have the same effect amongst the peasants as it did in good ol’ copper nose’s time. Loss of faith.

This Ponzi too will blow up, and the catalyst will be a faltering of trust, because that’s all that’s left holding this together. It will be individuals that stop it. They’ll stop it by refusing to use the currency.

Editor’s Note: Disturbing economic, political, and social trends are already in motion and now accelerating at breathtaking speed. Most troubling of all, they cannot be stopped.

The risks that lie ahead are too big and dangerous to ignore. That’s why contrarian money manager Chris Macintosh just released the most critical report on these trends, What Happens Next.

This free special report explains precisely what’s coming down the pike and what it means for your wealth and well-being. Click here to access it now.